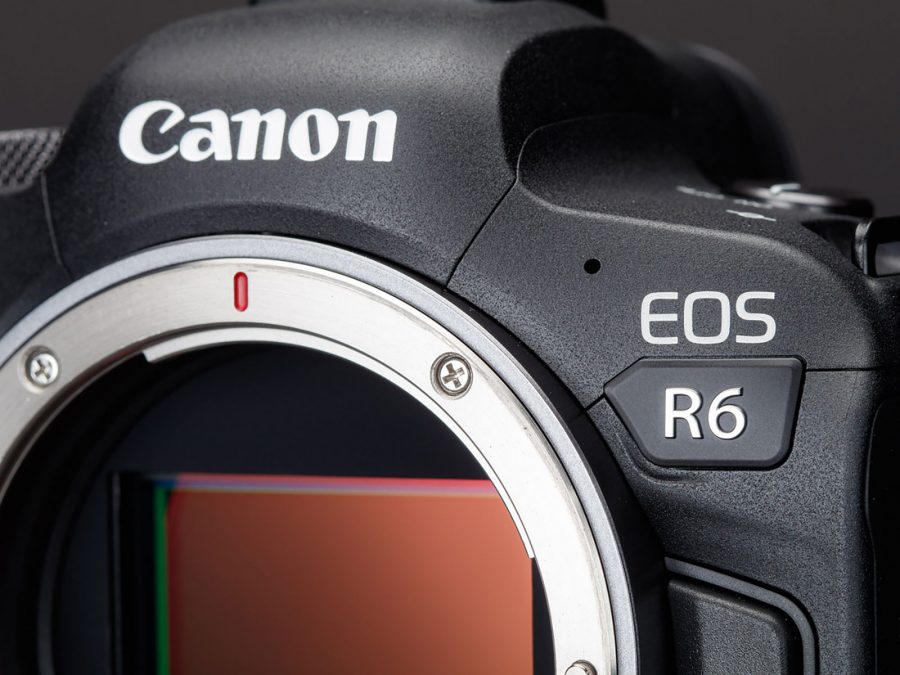 Today, Canon has unveiled the new EOS R6 mirrorless camera. Canon says that this camera is its best low light stills camera yet.

The announcement comes alongside that of the new EOS R5 – Canon’s flagship mirrorless camera.

Targeted at “enthusiastic amateurs,” the camera is capable of up to 20 frames per second shooting speed and features “next level mirrorless technology.”

Whilst the R5 is targeted towards high resolution stills and video, the R6 is more of an “overall” camera. With a lower resolution than the R5, the R6 is particularly strong in low light situations. 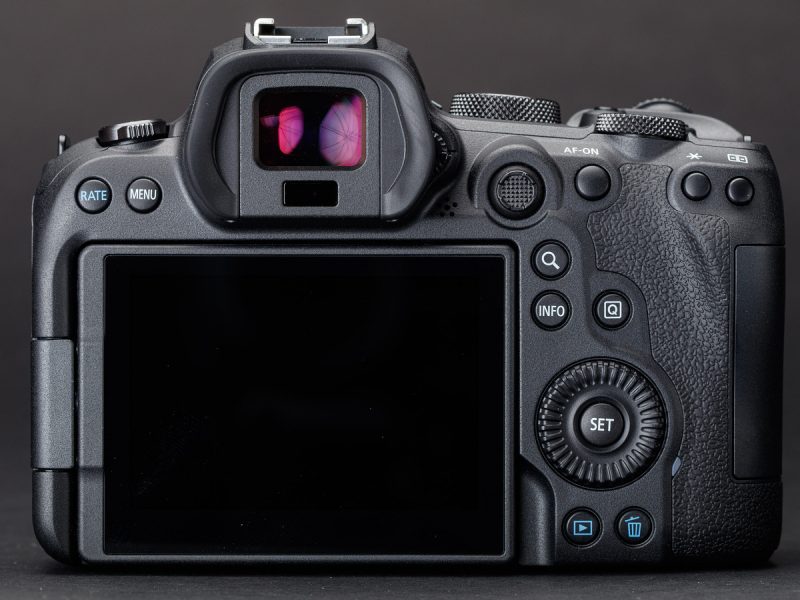 Like the R5, the camera has 8-stops of in-body image stabilisation, allowing for handheld shooting at slow speeds.

The Dual Pixel AF II technology with “AI-trained subject tracking” is available at 100% coverage of the sensor.

The R6 also has great video specifications for amateur filmmakers, with 4K UHD video available at up to 60p, and 1080 HD video at up to 120p. This is available at 10-bit 4:2:2 internally, in either C-Log of HDR PQ formats. 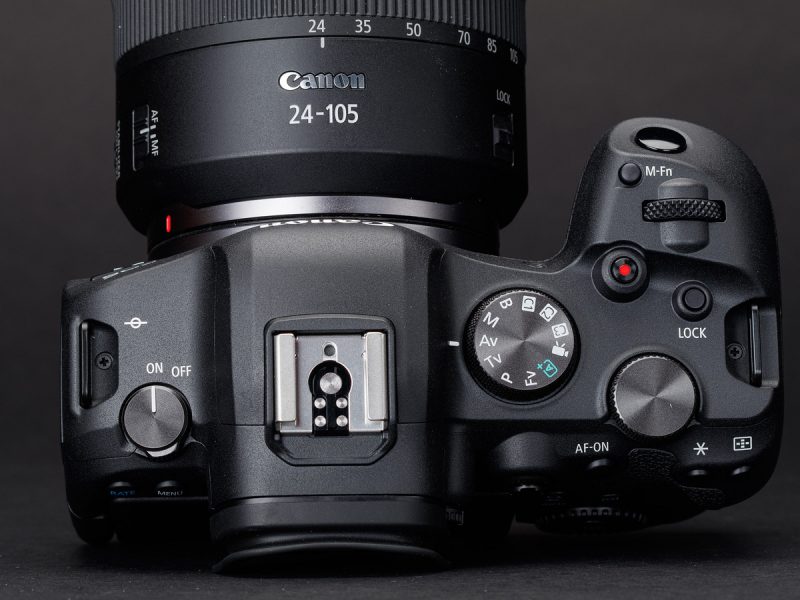 The EVF has a 3.68M resolution, whilst the touchscreen LCD is fully articulated and has a 1.62M-dot resolution.

The camera’s battery is rated to 380 shots per charge.