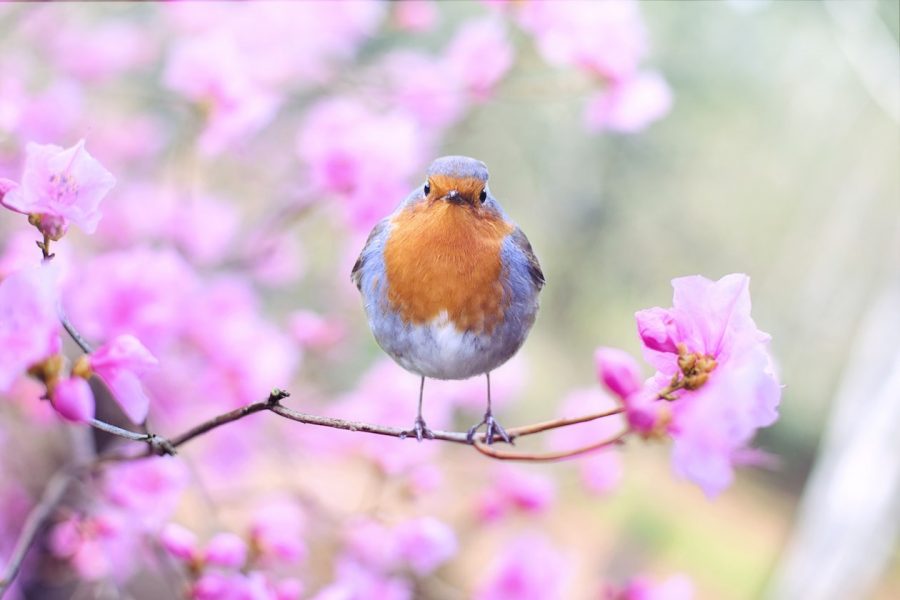 Britain’s love for birds is no secret, with feeders and bird houses a frequent feature in gardens across the nation – but now a recent scientific study has confirmed that the feathery creatures are a fantastic natural remedy for your mental health.

Research conducted by the University of Exeter, the British Trust for Ornithology, and the University of Queensland has shown that people living in environments with “more birds, shrubs and trees” are significantly less exposed to feelings of “depression, anxiety and stress”. 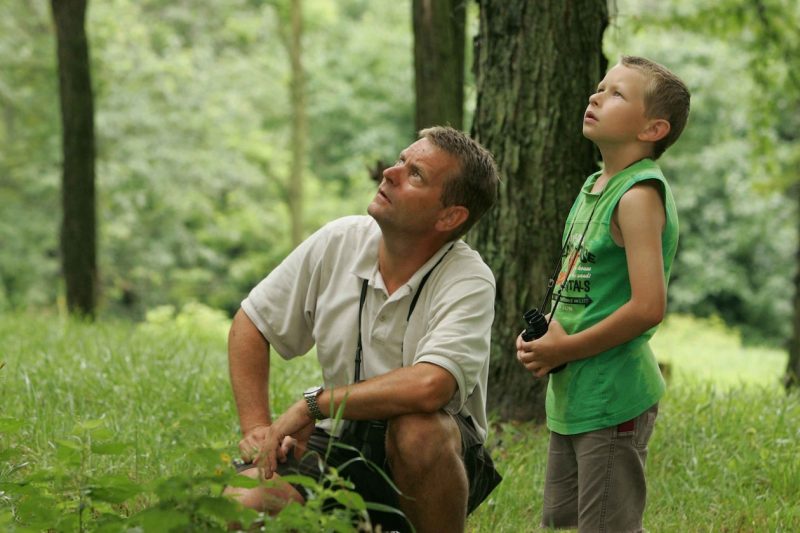 The study surveyed over 270 participants of varied ages, incomes, and ethnicities, finding that the health benefits stayed the same whether people lived in crowded, urbanised environments or greener suburban areas.

Upon closer inspection of the results, researchers found that people felt much happier when spying birds in the afternoon, despite their numbers being lower than in the morning. 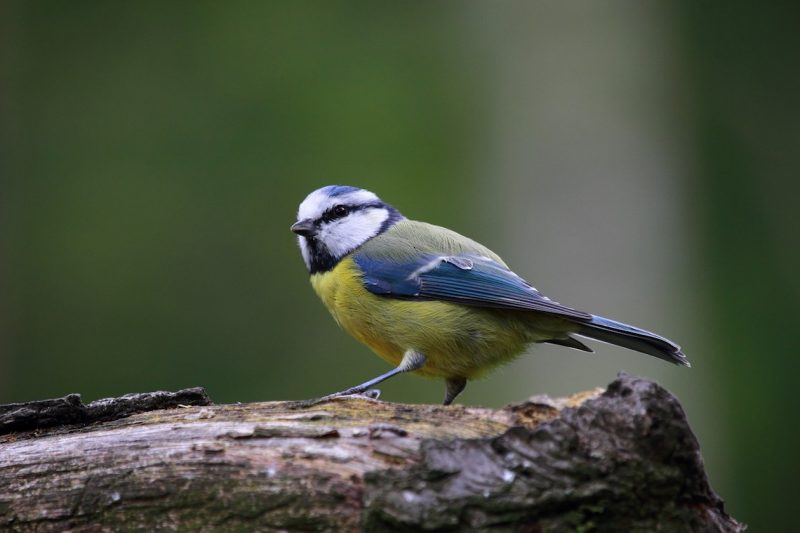 Even though most of the birds were common species such as blackbirds, crows, and blue tits, the mental health benefits remained. This means it is the number of birds an individual can see that affects mood, not species (sorry twitchers!).

Researcher Dr Daniel Cox said, “This study starts to unpick the role that some key components of nature play for our mental well-being.” 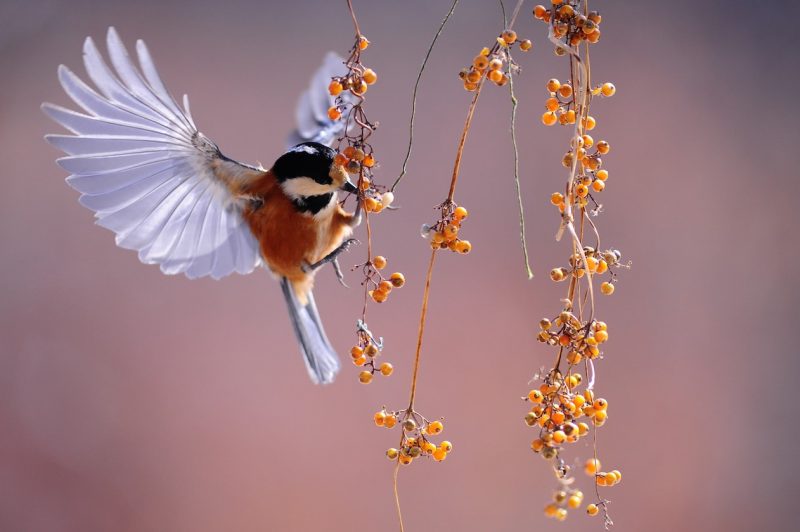 In 2016 Dr Cox also conducted a study in conjunction with Professor Kevin Gaston, and found that watching birds makes you feel relaxed and connected to the natural world. 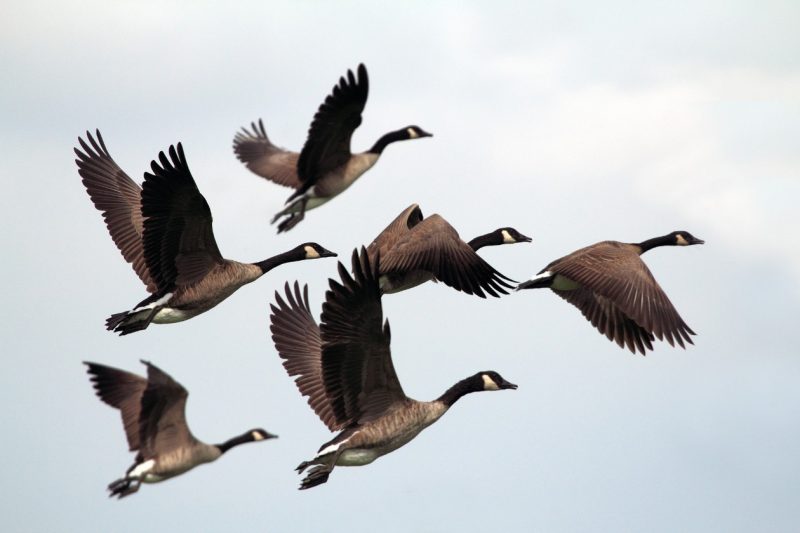 So does all this make us bird photographers the happiest people in the world?!

If you fancy heading out and photographing some yourself, be sure to check out our 4 Essential Tips for Photographing Birds in Flight!