Avian Assassination: A Story of Illegal Hunting in Malta 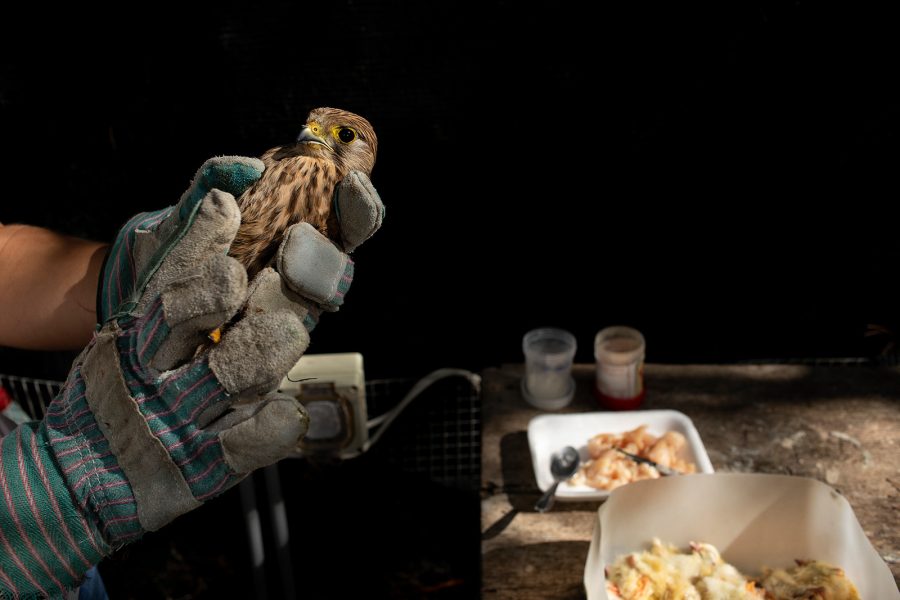 The Mediterranean Sea is a substantial crossing for birds using the African-Eurasian Flyway (flyways act as ‘invisible highways’ which can cross over multiple continents and major bodies of water).

Malta is situated in the centre of the Mediterranean Sea, 290 kilometres north of Libya and 93 kilometres south of Sicily. Its geographical position acts as an idyllic stop-over site for long-distance migrants using the African-Eurasian Flyway.

Since the development of technology and the introduction of satellite tagging, the importance of stop-over sites has become more apparent. It is now understood that birds are reliant on safe stop-over sites as a part of a successful migration. 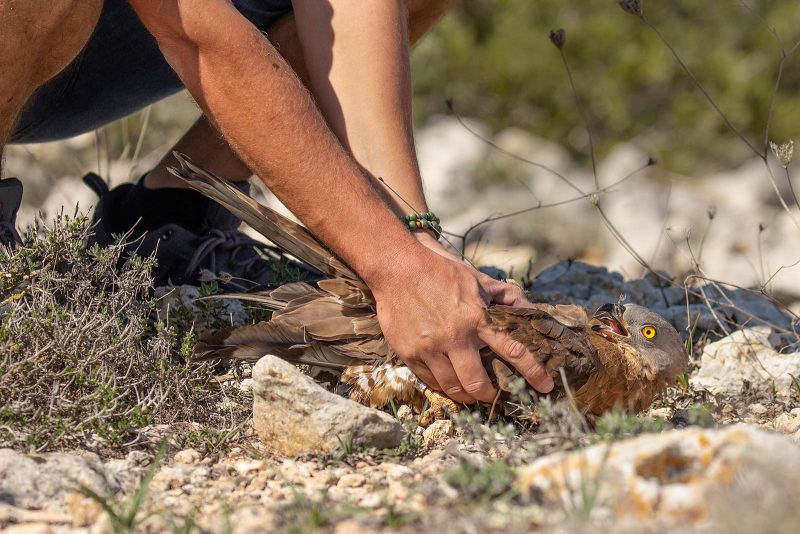 Long-distance migrants use stop-over sites as a place to rest and refuel before enduring the rest of their journey. However, man-made disturbances and habitat degradation continue to have a dramatic impact on stopover sites, such as Malta.

This effect has become present through a documented decline of around 40% over the last 30 years in long-distance migrants using the African-Eurasian Flyway.

In addition, 10% of these species are listed as globally threatened or near threatened on the IUCN Red List. Hunting has not only been a major contributor to this decline but continues to be an issue across the Mediterranean, with an estimated 11-36 million migratory birds illegally killed or captured every year.

There has been an impressive 402 bird species recorded in Malta, with 170 of these species commonly recorded as regular migrants.

Although Malta is a hotspot for migratory birds, it is recognised within the European Union as the country with the highest density of hunters per km2. Consequently, this has tainted the Maltese landscape with hunting and trapping sites which threaten migratory birds looking to use Malta as a stop-over site.

To help conserve and protect migratory birds and their habitats on the islands, Birdlife Malta was established in 1962 and is currently the oldest non-profit organisation in Malta.

Despite their efforts, illegal hunting (hunting outside of the parameters or hunting of a protected species) is ongoing and is increasing annually. From 2018 to the current date, 700 birds have been shot illegally, in contrast to the 2013-2017 data, where there were only 266, emphasising the growing trend. 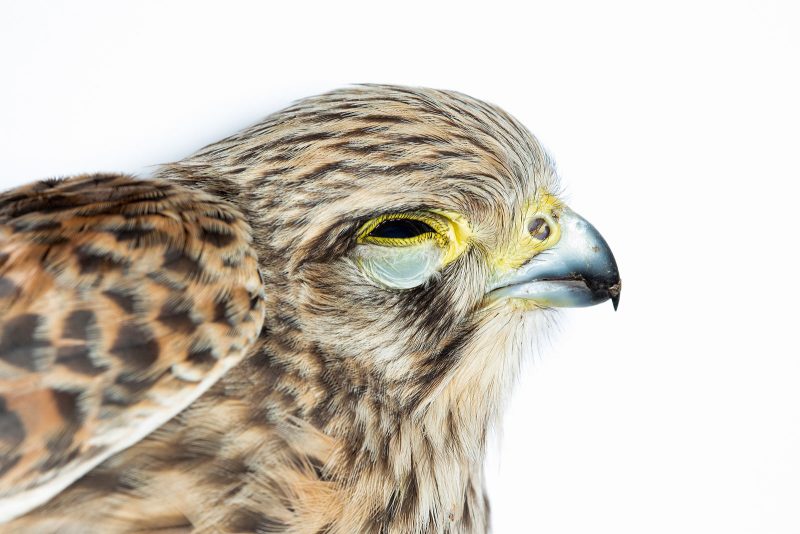 I was first made aware of illegal hunting in Malta by watching Chris Packham’s 2014 online series “Malta – Massacre on Migration”. At that time, it coincided with researching potential ideas for my major and final projects needed for university submission.

I aspired for my project to align with and showcase my appreciation of birds and my newfound passion for conservation photojournalism.

After reaching out to Birdlife Malta, they provided me with the access and opportunity to create a diverse portfolio around this subject. This was incredibly important, as I felt it was vital to incorporate the people involved with the charity in this piece as they were a key part of the story.

Annually, Birdlife Malta organises a voluntary Spring Watch camp and Raptor Camp to coincide with peak spring and autumn migration. The dates selected for these camps are in place to protect the largest number of birds migrating over the island.

Camp teams are deployed at a variety of watchpoints across Malta, monitoring any hunting activity deemed illegal. Teams are mainly comprised of volunteers and are supported by Birdlife staff. Volunteers are vital in protecting migratory birds as it gives Birdlife the ability to cover a greater number of watch sites. 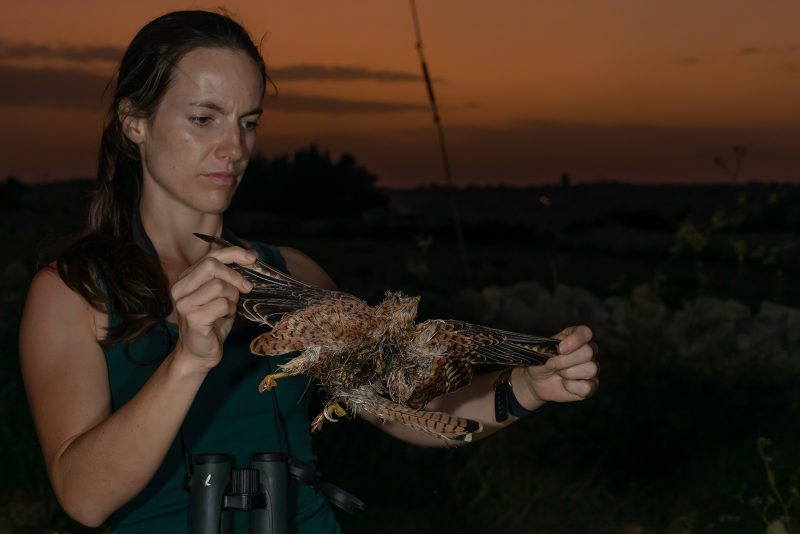 Raptors, herons and rare migrants are often targets of illegal hunting, as these species are perceived as prizes. Finding a wounded or dead bird in Malta is considered rare. Most of the landscape is private or inaccessible, highlighting another conservation issue: the number of illegally killed birds may be far greater than the number recorded, as the estimation is based on public recordings only.

What is the key driver of wildlife crime?

Financial rewards are a huge impetus for wildlife crime. In Malta, the financial benefits associated with taxidermy drive the illegal persecution of protected species. 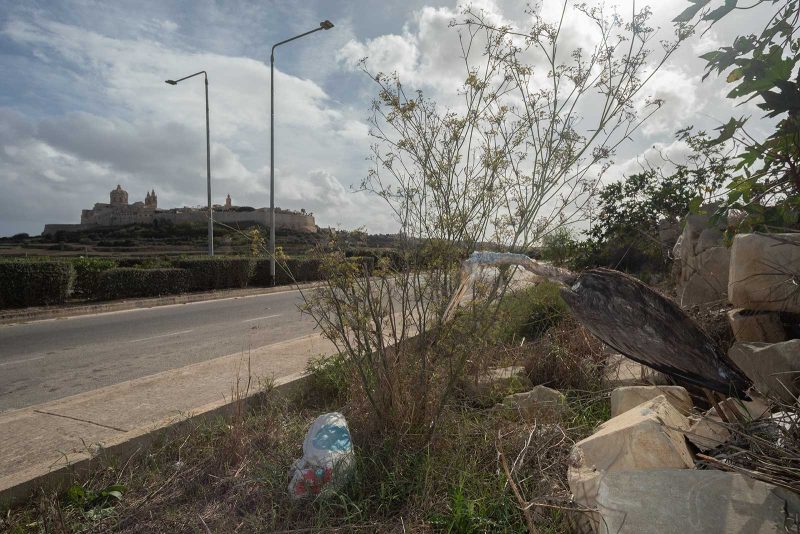 Taxidermy is a method of preservation in which dead animals are stuffed, to keep them in a life-like state, predominantly for collections. Recently, taxidermy has increased in popularity, with most poachers accumulating collections of around 100-250 birds.

Unfortunately, many of the rare migrants in Malta are highly prized and can sell for large amounts of money. For example, in some cases, a black stork could fetch upwards of €2000 on the black market. 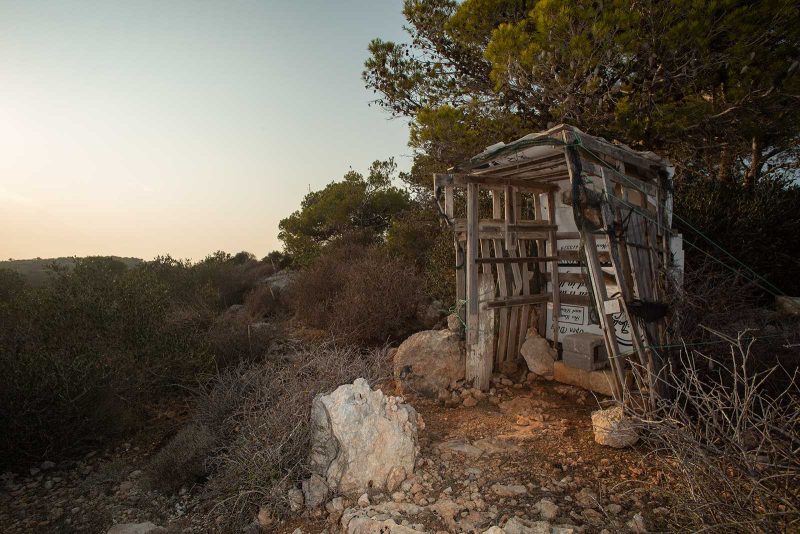 Law enforcement representatives are doing their best to cut down on this demand, seizing collections comprised of protected species and turning them over to the Museum of Natural History Malta, which is now home to 10,000 stuffed birds.

Previously, the common quail (Coturnix coturnix) was the only legal huntable species during the spring season. As the common quail are hunted using dogs and via foot, often if a hunter was seen sitting in a hunting hide, it was likely that they were not hunting quail. Instead, they were hunting a protected species, such as the vulnerable European turtle dove (Streptopelia turtur). 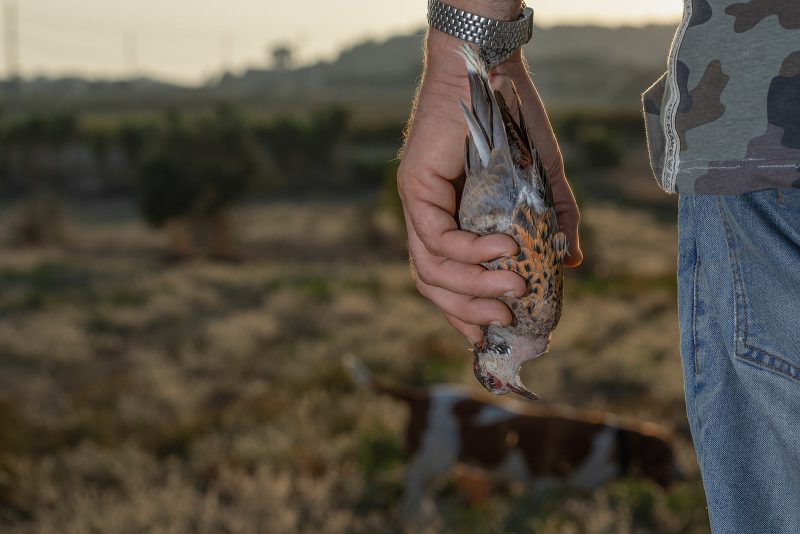 With the priority to protect the rapidly declining and IUCN Red-listed species, a moratorium (the temporary prohibition of an activity) was initiated in 2017. However, this was recently lifted by the government, no longer protecting this species.

Conservation photojournalism captures compelling stories that would otherwise be hard to verbalise or scribe. Using photography to showcase conservation projects not only moves people, but makes the story accessible to various audiences, unlike other mediums. 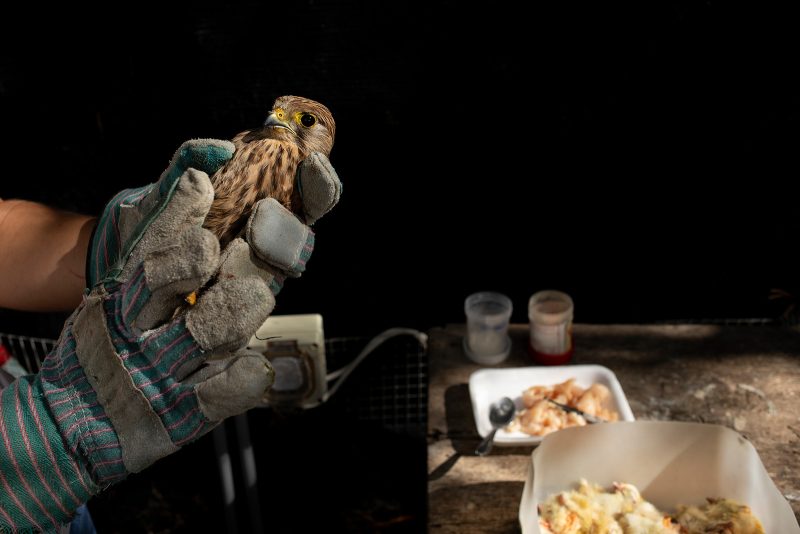 Conservation photojournalism can be an extremely powerful tool to inspire change and raise awareness of a particular issue.

Most may be unaware of this ongoing issue in Malta, with the country often being seen as a top holiday destination. Although I don’t intend for this to detract from the island, it is important that the public is made aware of this unspoken issue and that this occurs behind the scenes.

Despite some of the images within the photo story coming as a shock to most, it is an essential element to drive change.

I am hopeful that through this, people begin to care, empathise with the hardship these birds are facing, and inspire more to volunteer. This photographic documentary highlights the conservation efforts of Birdlife, showing the importance and necessity of their work.