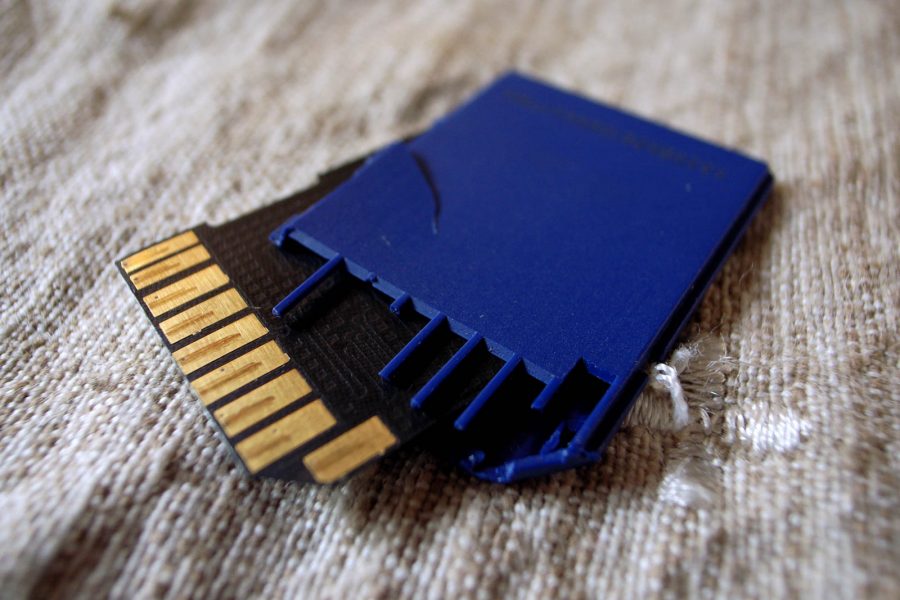 They’re often the most overlooked piece of kit we have, and one we take seriously for granted, but memory cards have a lot of responsibility. Should one become corrupted, or develop some kind of problem, you could easily lose all of your photos from a shoot.

Corruption happens. You might not know why, or when, or which card is going to go… but chances are, eventually, one of them will. It’s for this reason that you should really adopt a good ritual around your memory cards. Not one to pray for better performance, but a series of actions that will help you to avoid a potential disaster.

Let’s take a look at some of the ways you can avoid problems with your memory card. 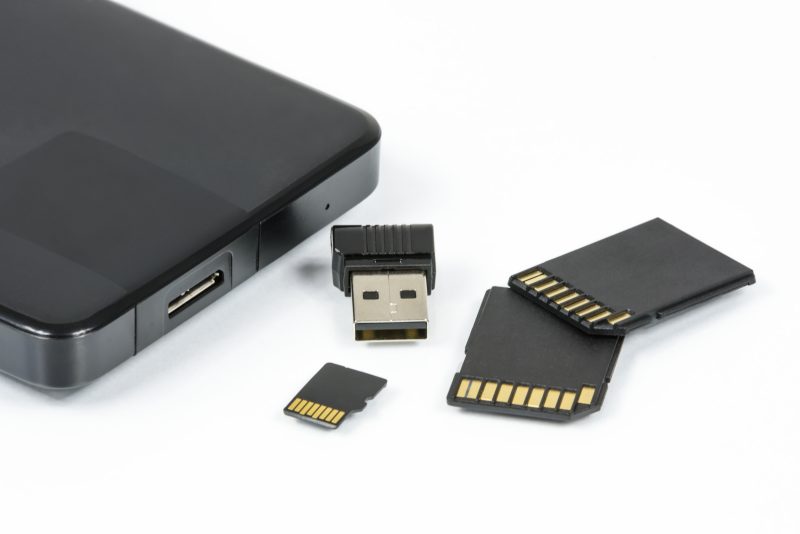 It’s a good idea to format a card in your camera whenever it has been cleared and is ready to start afresh. It ensures that your card is using and recognising a file format suited to your camera – so make sure you format directly in the camera, rather than the reader slot in your computer.

It’s not absolutely necessary to do this, but it can’t hurt and might just prevent a big headache later on.

2. Format Instead of ‘Deleting All’

If you want to clear your card and delete all the photos from it, then try formatting rather than selecting the delete all option. We’ve read some reports of people finding continually deleting all photos to cause a problem, but it can also help to fix any disk errors that may have occurred on previous shoots.

3. Eject Before Pulling the Card Out of a Reader

You should always make sure that you use the proper ‘Eject’ function on your computer before pulling a memory card out of its reader. Even though you might’ve stopped using it yourself, your computer could still be accessing the card for some reason. Perhaps you’ve left a preview file open, or it’s indexing the folders again.

If you eject the card, you force the computer to stop communicating with the card, and won’t corrupt the data by removing it.

4. Don’t Run Batteries to the Edge

If you are always using the absolute maximum amount of juice from your batteries, and letting them run flat, then you could find that your camera shuts off the moment your card is being written to. This could cause data loss, so instead make sure to swap a fresh battery into service once the low battery warning shows up.

This is particularly true if you’re shooting video on the camera, as the card is being constantly written to, and severing this connection without warning can cause problems.

Make sure that you’re storing your cards safely in a proper case. If they’re just loosely kept in a pocket of your camera bag, then they could easily scratch each other on the contacts. That’s not good, and can make your card unreadable!

Instead, by a dedicated memory card case for a few £ or $, and rest assured your cards will stay in tip-top shape. 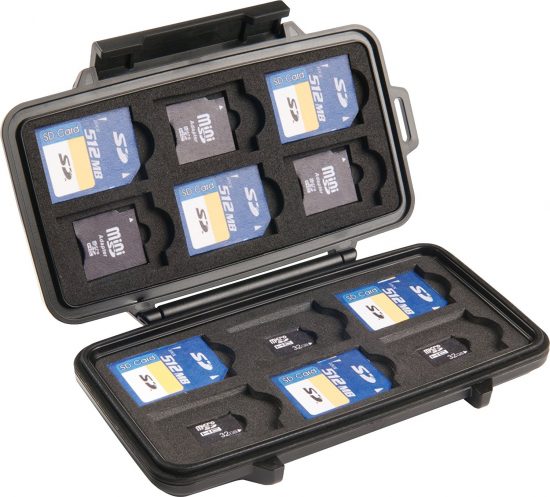 6. Turn Off the Camera Before Removing the Card

In the same way that you should always eject a memory card before removing it from a reader, you should also turn off your camera first. Just popping out the card without warning might be done whilst it’s is being read, or written to, and that’s the perfect time for memory cards to corrupt.

7. Try Not to Use the Same Card on Multiple Cameras

Even cameras of the same brand have different file structures and requirements, so try not to use the same card (without reformatting it) on different cameras. I do this myself sometimes, admittedly, but I recently ran into a card error which could’ve been attributed to this very thing.

8. Use Multiple Memory Cards Instead of 1 Big Size

Don’t put all your eggs in one basket. If you use a lot of smaller cards, then you’ll be splitting up your data into lots of baskets. Should one corrupt, you’re not going to lose everything.

It also tends to be cost efficient to get smaller card capacities, rather than one huge one. So it’s a win-win situation.

Keep in mind what camera you’re using, though. If you’re shooting on a high resolution camera, than loads of 8GB cards are too small. On the Nikon D810, one raw file is about 70 megabytes in size. So an 8GB card would only hold just over 100 shots.

9. Reformat After Every Import

Once you’ve got at least two copies of your photos backed up, then get into the habit of wiping and reformatting your memory cards after each import. Not only is this healthy for the card, but it fixes any errors, stops you hitting delete all, and means you will never run into the uncertainty of clearing a card when you really need space, but not knowing if you’ve saved the images or not.

Further Reading: How to Safely Back Up Your Photos

These are all ways that you can try to prevent and avoid memory card problems or corruptions, but that’s not to say that doing the opposite will guarantee one to occur. The steps I’ve outlined are just best practices and good habits to get into. You might be reading this and thinking “well I’ve never had an issue,” but there’s always a first time – and that first time is never going to be a good one if it results in losing some precious images!

Further Reading: What You Need to Know When Choosing a Memory Card

Lead photo by yoppy on Flickr and used under license CC BY 2.0.