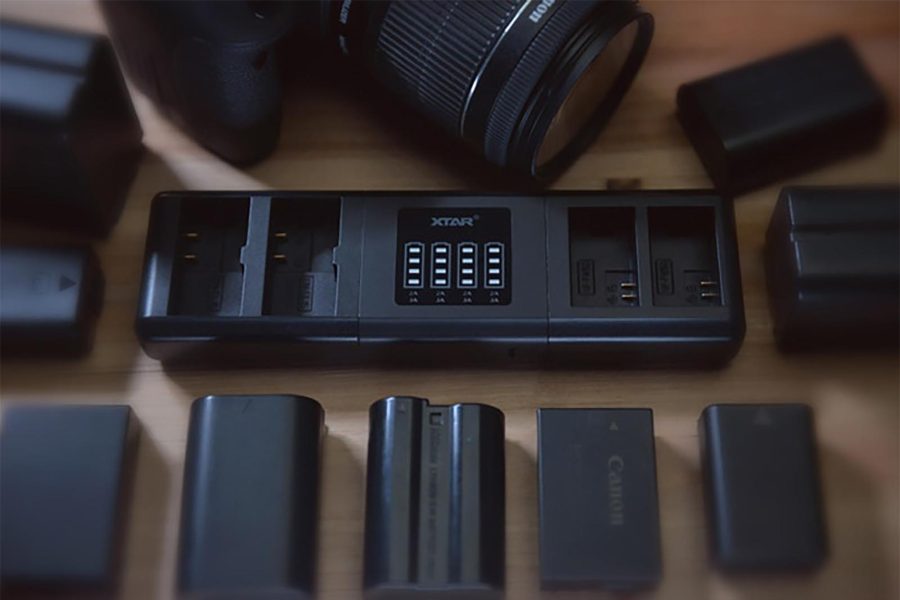 XTAR has launched a Kickstarter campaign for a brand new modular 7-in-1 camera battery charger. It promises to bring an end to the frustration of having separate chargers spread out everywhere, pre and post-shoot.

Most avid photographers or videographers, particularly those that travel, know the frustration of packing individual chargers for every device, as well as an extension cable, when going away on a trip.

Hotel rooms or bedrooms end up looking like some kind of tripwire trap.

The creator of the new XTAR 7-in-1 modular camera charger claims to have come up with a solution. The SN4 is a single charging hub that allows photographers to charge multiple batteries and battery types simultaneously, wherever they are.

From the offset, the SN4 comes compatible with Sony, Canon, and Nikon batteries, with the promise of upcoming modular docks for GoPro, Olympus, and Panasonic cameras too. 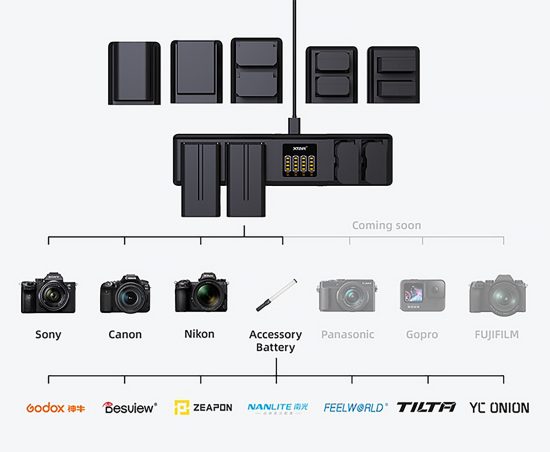 As the hub is powered by USB-C, it can be used while on location from a USB power bank. It can also be tapped into mains or car electricity.

It offers “smart adaptive charging”, claims XTAR, when it is connected with the XTAR PD45 adapter (sold separately).

When using the PD45, the charger reportedly supports super-fast 3A charging speed. 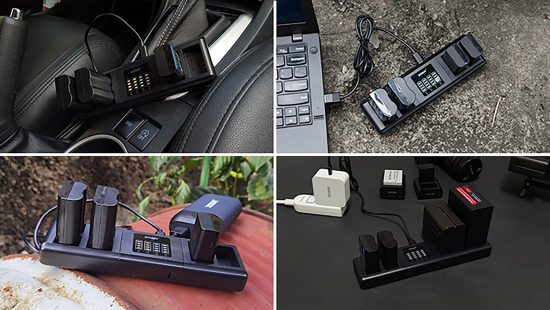 Initial considerations are that high-speed battery charging could be detrimental to the health of the batteries.

“Unlike other chargers which still use pulse charging technology that fluctuates electrical currents going into the battery, we use a three-stage intelligent charging protocol, which greatly reduces battery wear and improves battery life expectancy”, says XTAR. 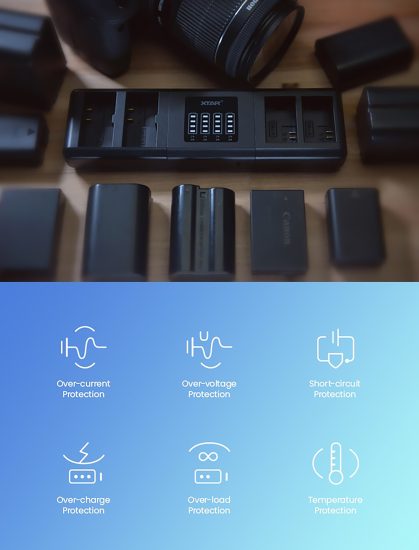 The XTAR SN4 was successfully funded on Indigogo back in July and is now shipping from selected retailers, with a price of £67 UK / $89 USA.