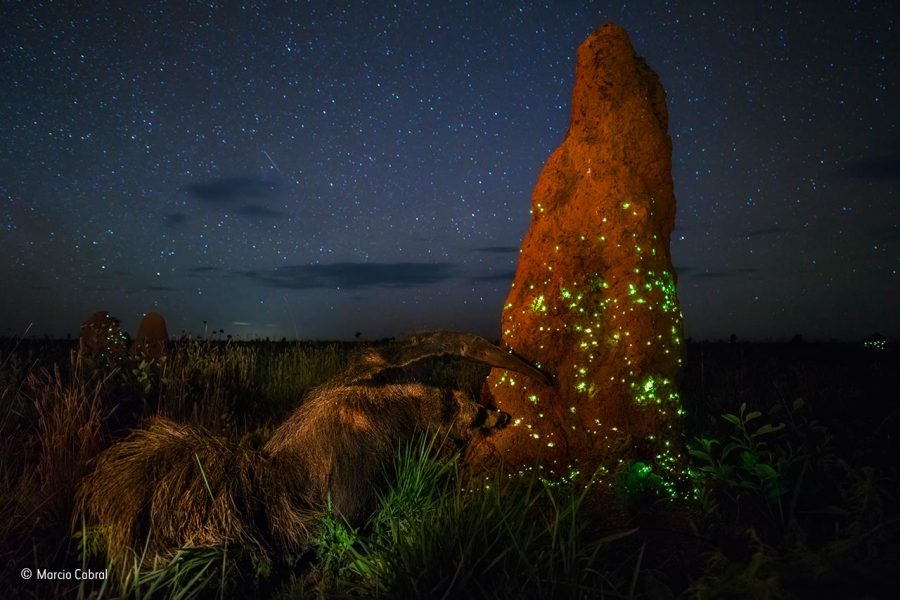 Wildlife Photographer of the Year has just disqualified the winner of the 2017 competition’s Animals in their Environment category. The competition found that the anteater in the image, taken by Marcio Cabral, was actually a taxidermy specimen.

Evidence was shown to the Natural History Museum, who host the competition in London, UK, that the animal in the image was a “stuffed” specimen. After investigating the matter, the museum concluded that the image “breaches the competition rules, which state that ‘entries must not deceive the viewer or attempt to misrepresent the reality of nature.'”

The anonymous third-parties provided a separate image of a taxidermy anteater, appearing to be identical to the one in the previously awarded image. Incredibly, the stuffed anteater in question is apparently situated at the entrance to the Emas National Park in which the backdrop image was taken. 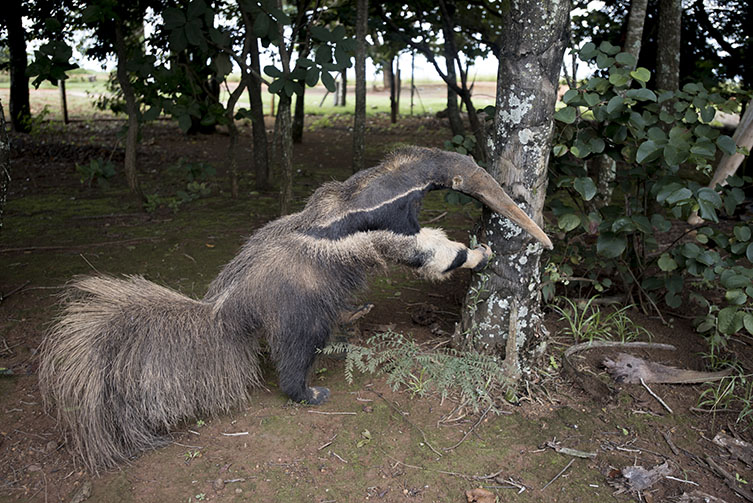 To ensure that the correct decision was reached, five scientists independently concluded that “there are elements of the animal’s posture, morphology, raised tufts of fur and patterns on the neck and head that are too similar for the images to show two different animals.” There should be variation between two specimens of the same species.

Interestingly, Marcio Cabral cooperated fully in the investigation and supplied Raw image files which were taken before and after the winning shot was taken – however, neither of these files contained the anteater in the frame. He provided an explanation as to why this was the case, and provided a witness who claims to have seen the live anteater. The Natural History Museum says that Macrio Cabral strongly denies that the anteater in the image is a taxidermy specimen.

“Unfortunately, I do not have another image of the animal because it is a long exposure of 30 seconds and ISO 5000. After the flashes were fired, the animal left the place, so it was not possible to make another photo with the animal coming out of the place that is totally dark,” Mr Cabral explained, according to the BBC. 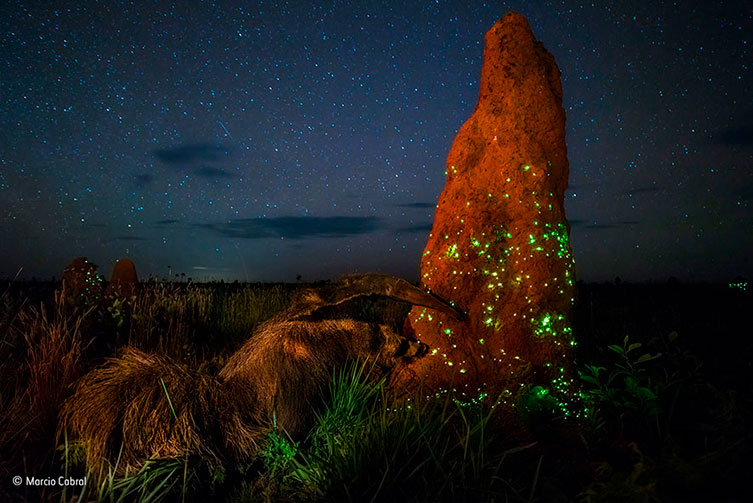 The disqualification means that “The Night Raider” by Marcio Cabral is no longer considered to be a category winner, and the image has been removed from the exhibition and its tour.

“Marcio Cabral is not considered to be a Wildlife Photographer of the Year category winner or finalist in the 2017 competition, and will not be eligible to enter the competition again,” said the competition.

Sadly, a new category winner cannot be appointed as judging has been completed and is undertaken blindly – however, now all of the entrants’ names are known.

“It would be impossible for judges to make an objective choice.”