Winners: Underwater Photographer of the Year

Underwater Photographer of the Year 2016

Italian Davide Lopresti, beat entrants from 54 different countries to be named Underwater Photographer of the Year for his image “Gold”. 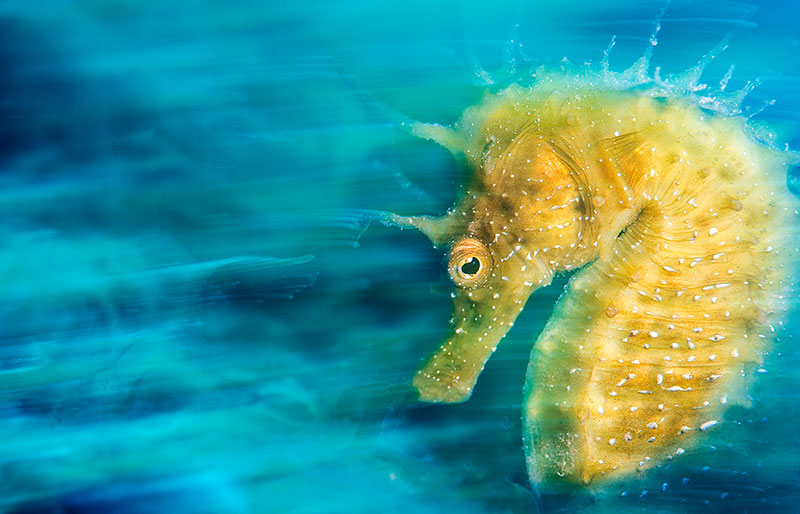 Lopresti’s winning picture is artistic portrait of a spiny seahorse taken in Trieste, Italy. He set out to photograph the seahorses to celebrate their return to areas of the Mediterranean that have been protected from destructive fisheries, such as trawling. Artistically and technically impressive, Lopresti’s photo combines panning and a long exposure, which create painterly textures from the seabed. He then used a flash restricted to a spotlight to pick out the details of the seahorse.

British Underwater Photographer of the Year 2016

The title of British Underwater Photographer of the Year was awarded to Dan Bolt from Devon for his photo “Catshark Supernova”. This award is open to all British residents and British nationals wherever they are based in the world. 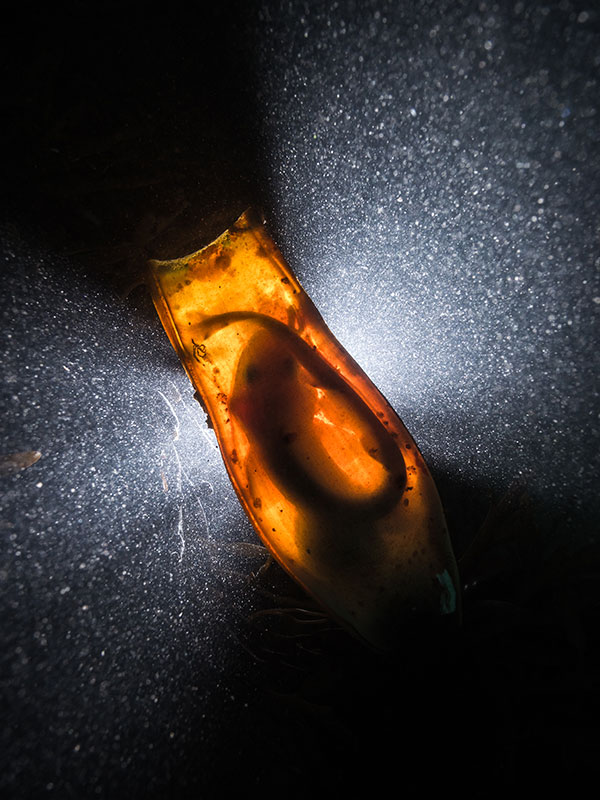 Bolt’s winning picture was taken close to home in Thurlstone Bay. “The reef system there is a favoured laying ground for the smallspotted catshark,” said Bolt. “The eggs are also known as mermaid’s purses. I carefully positioned my strobe behind the egg to reveal its hidden beauty.”

Up & Coming Underwater Photographer of the Year 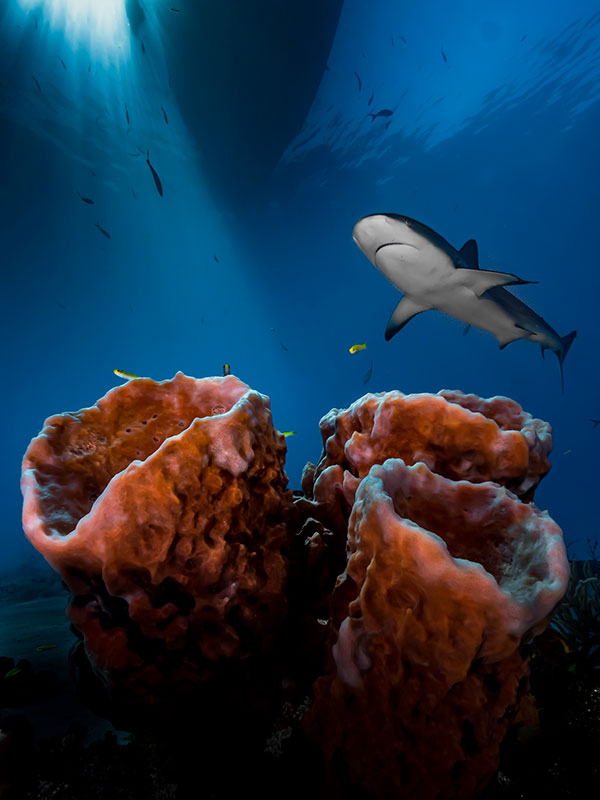 “Shark dives are exciting, but that makes them one of the hardest places to think as a photographer,” commented head judge Alex Mustard. “Pier deserves particular praise in producing such a powerful composition, when most of us would have our eyes and lenses fixed only on the sharks.”

Most Promising Underwater Photographer of the Year

The title of Most Promising British Underwater Photographer, 2016, was awarded to Marty Engels Dunmore from Suffolk for her image “Fired Up” taken on the Kittiwake wreck in Grand Cayman. 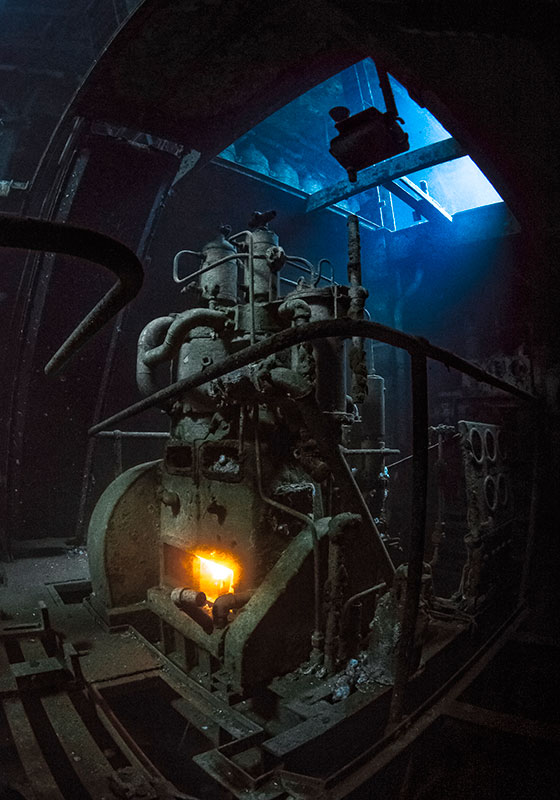 Preparation paid off for Engels Dunmore “it isn’t easy to produce a unique image of this well loved wreck. This picture was planned long before I’d ever seen the wrecks with my own eyes. Deep inside I found this wonderful old machine, and placed my dive torch inside, as if the fire was still burning.”

In addition to these four special awards, the competition was divided into 8 categories, testing photographers’ skills in macro, wide angle, wrecks and behaviour. There were also categories just for photos taken in UK waters. The full results are listed below. 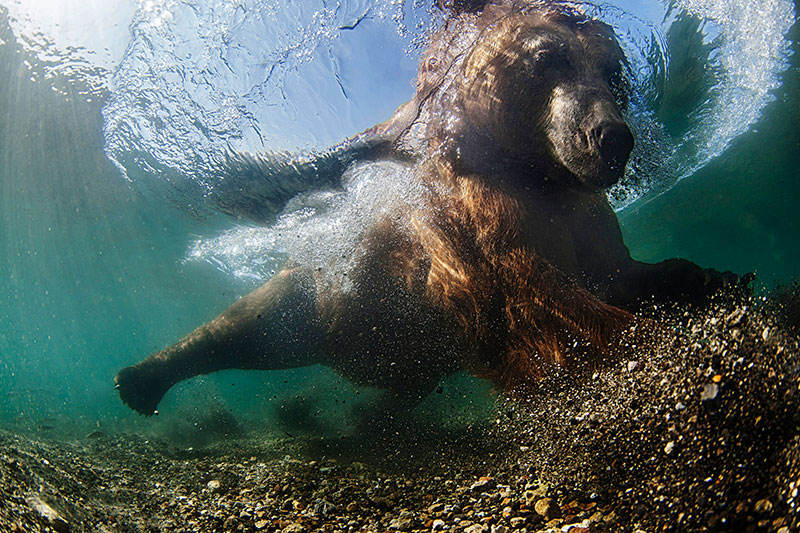 The winner of the Macro category was also the overall winner, Davide Lopresti.

This incredible image of a Harlequin Shrimp (Hymenocera picta) by Matteo Visconti was also commended in this category. 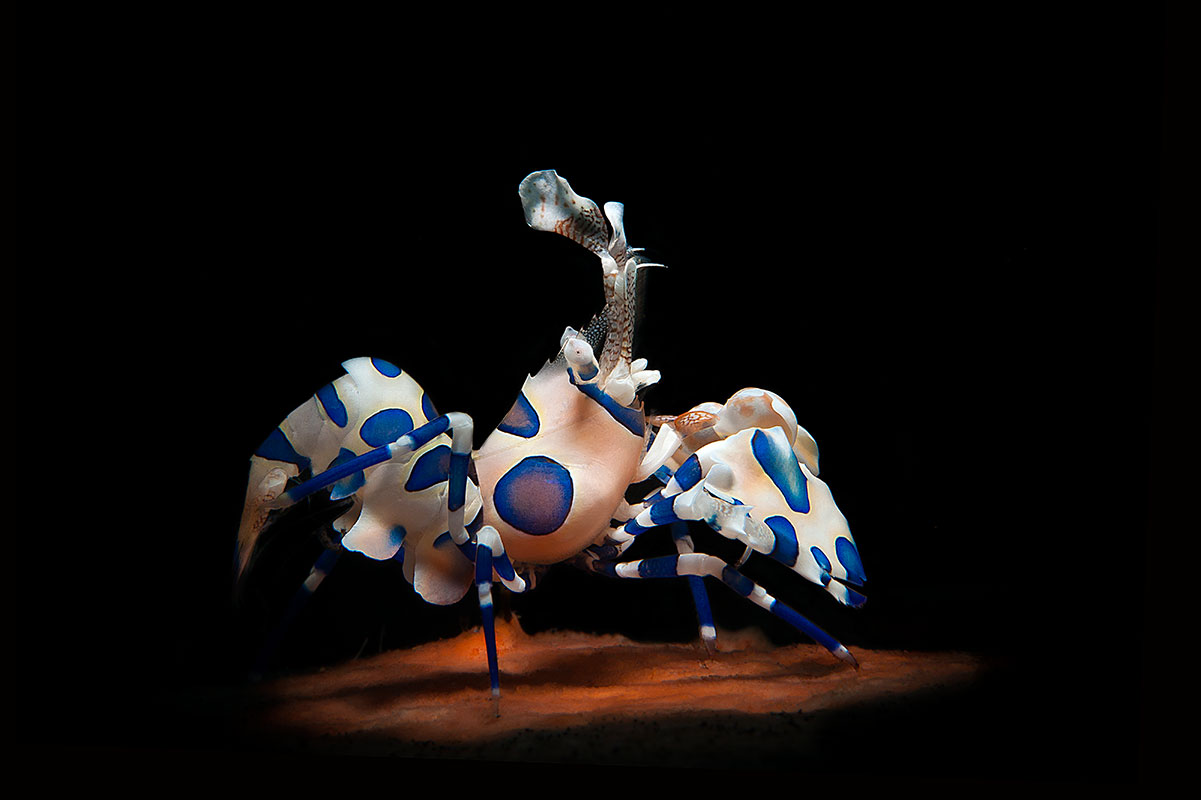 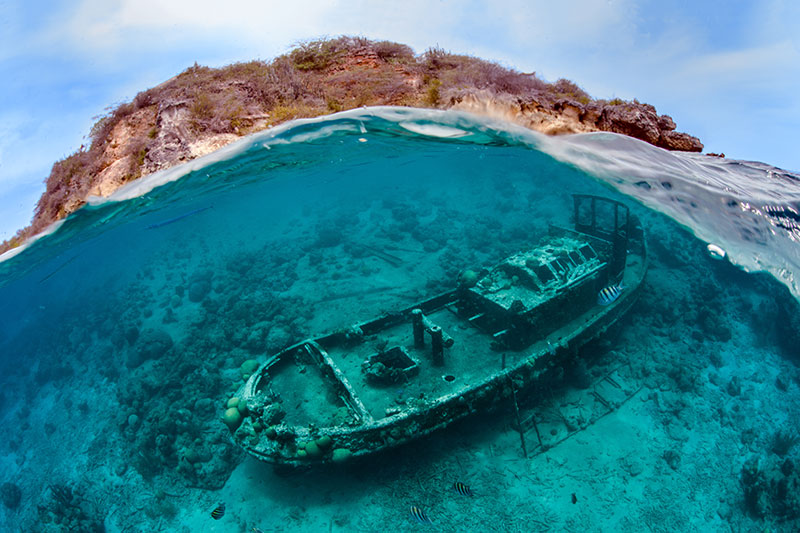 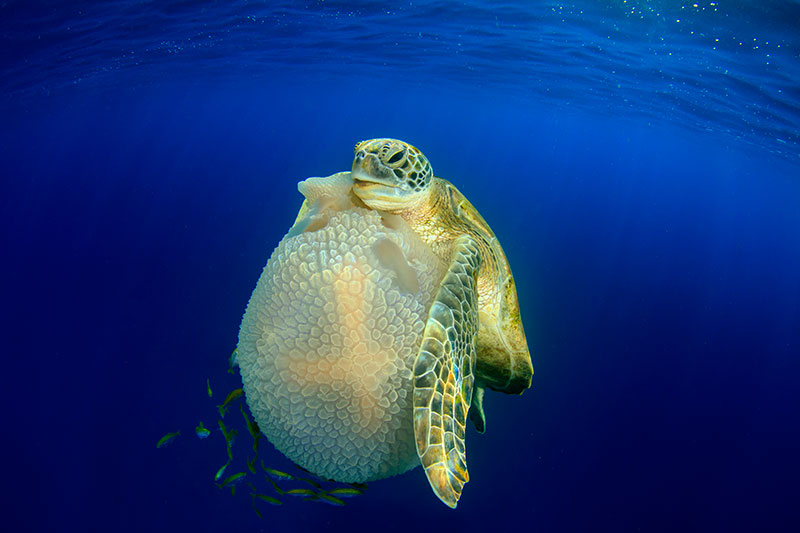 “Part of the Illusion” by Marcus Blatchford – Winner 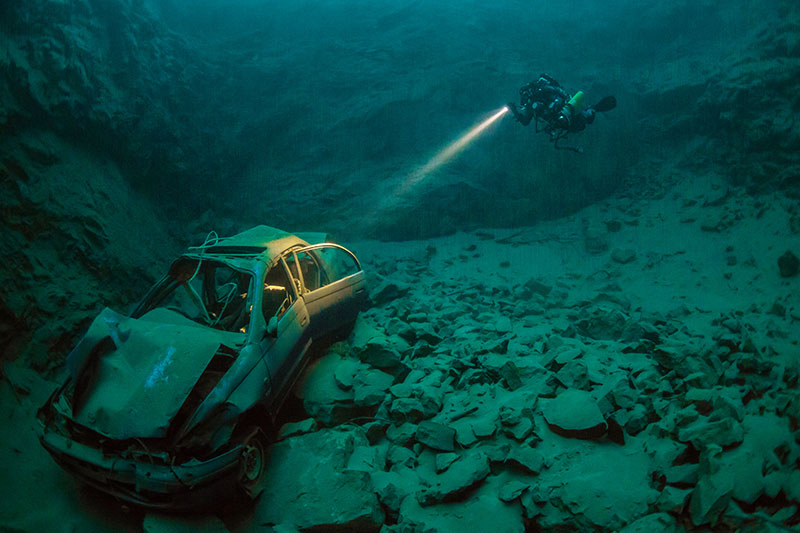 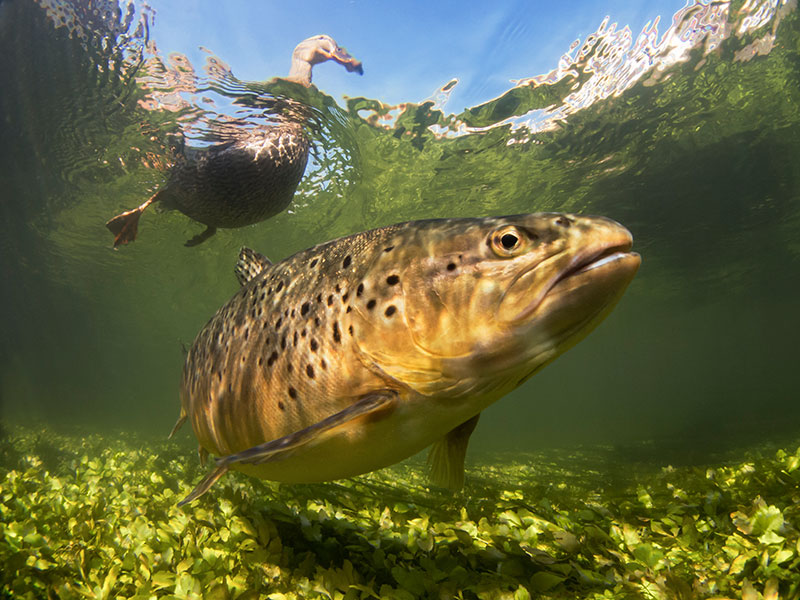 There are so many more incredible images from this year in the competition that we wish we could show you them all. If you want to see more of the runner ups and commended entries, make sure to take a look at the Underwater Photographer of the Year website.