Winners of the 2016 WildlifePhoto Photography Competition 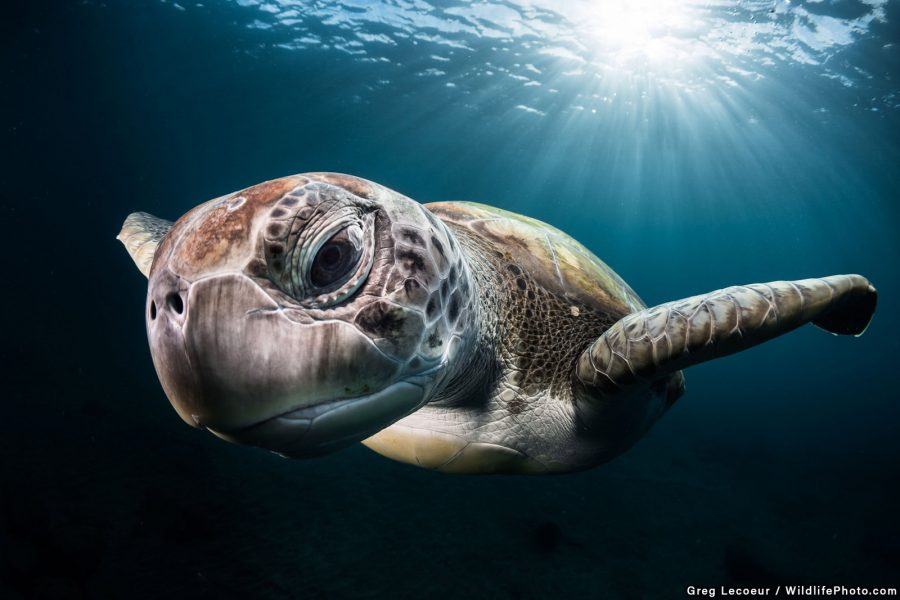 The winners of the WildlifePhoto.com 2016 Photo Competition Series are now available to the press for publication.

In 2016, the quality of entries was extremely high and judging was a difficult task. The selection of the winning images is a great testament to the dedication and talent of the commended photographers.

The winner of the Wildlife Portraits category was awarded the title of Photographer of the Year, and a $12,000 Zambian safari, courtesy of The Bushcamp Company.

Dillon Anderson, from New Zealand, scooped up this prize. His portrait of a nocturnal Margay Cat, photographed in the Amazon Rainforest, is a technically challenging photograph of an extremely elusive subject.

Will Burrard-Lucas, judge and professional wildlife photographer, said: “It doesn’t get much harder than photographing an elusive, arboreal and nocturnal species of wild cat! Dillon’s photograph captures a strong sense of the cat in its shadowy rainforest habitat. The backlighting has picked out the vegetation on the log and the outline of the cat beautifully. The strong composition and eye contact complete the image.”

In addition to the overall winner, there were two further category winners who each received an F-stop camera bag and a Camtraptions camera trap sensor. Tracey Jennings won the Habitats and Landscapes category with her beautiful underwater photograph of a Puffadder shyshark in the kelp forest in South Africa.

Greg Lecoeur won the Animal Behaviour category with his spectacular image of gannets and common dolphins feeding on Sardines, also off the coast of South Africa.

The full results of the 2016 WildlifePhoto.com competition can be viewed at:
http://www.wildlifephoto.com/wildlife-photography-competition/.

The winning images will also be exhibited in March on the “Big Screen”, a gigantic 30 ft. outdoor screen located in the Chelsea District of New York City, USA.