Winner Notification Dates for Wildlife Photographer of the Year 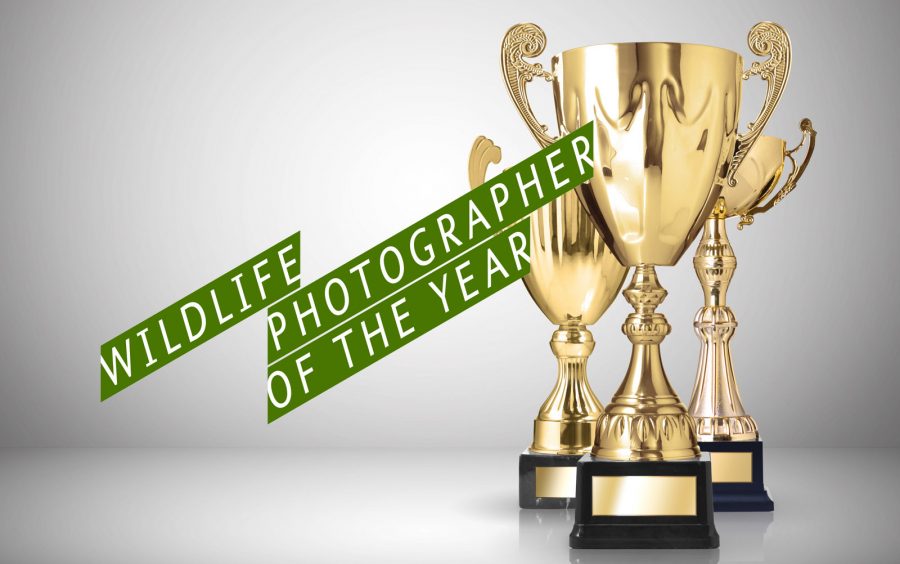 The 53rd Wildlife Photographer of the Year competition has now closed. This competition is the world’s most prestigious wildlife photography contest, bringing together photographers from around the globe. The dates have changed for this year – meaning it closed in December 2016, rather than in 2017.

They’ve just announced the dates for notifying winners and shortlisted entries, so if you’re keen to know how far your photo got then this is what you’ll need to know.

Dates for Your Diary

25 January – 10 February 2017 (11.30am GMT) – Selected photographers will be contacted by email and asked to upload original and high-resolution files.

9 – 20 January 2017 – The first round of judging will be undertaken in January. This is where the judges will decide who makes the initial shortlist.

28 February – 03 March 2017 – Second round of judging. This is where photos are awarded their places in the final exhibition, or not!

by 17 March 2017 – Email notifications will be sent to awarded photographers to let them know of their placing.