With wildlife photography being so popular nowadays, it can be difficult to come up with your own unique angle. But this didn’t stop award-winning wildlife photographer Will Burrard-Lucas, who has continued to produce incredible images through his BeetleCam project.

BeetleCam is a remote-controlled buggy, with a camera mounted on top. It allows Will to capture wide-angle images of wild animals that no-one in their right minds would want to get so close to. Sending the camera in on its own, with some body armour for protection, is the next best thing. 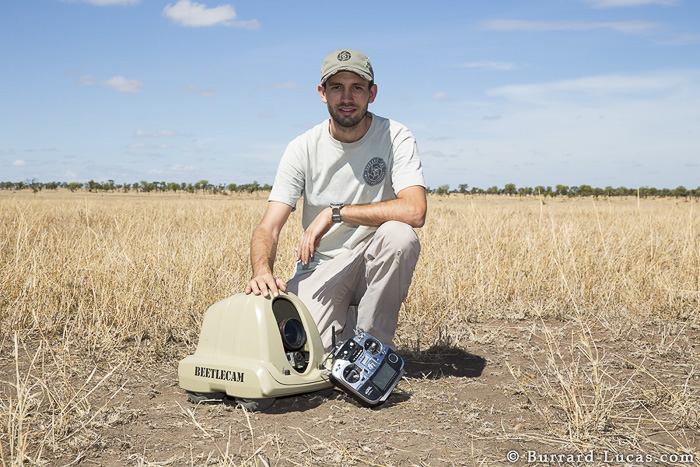 Pioneered in 2009, BeetleCam has now evolved to its fourth version. It has spent most of its 5 years of active duty roaming around Tanzania, the Masai Mara and Zambia. During this time, Will drove his camera into the heart of different prides of lions. The baffled big cats were intrigued by this brave contraption driving up to them. The fascination of the lions can be seen throughout the photos Will captures. 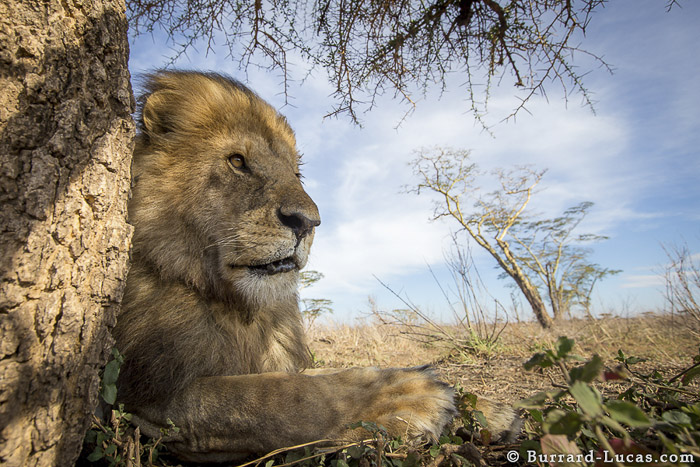 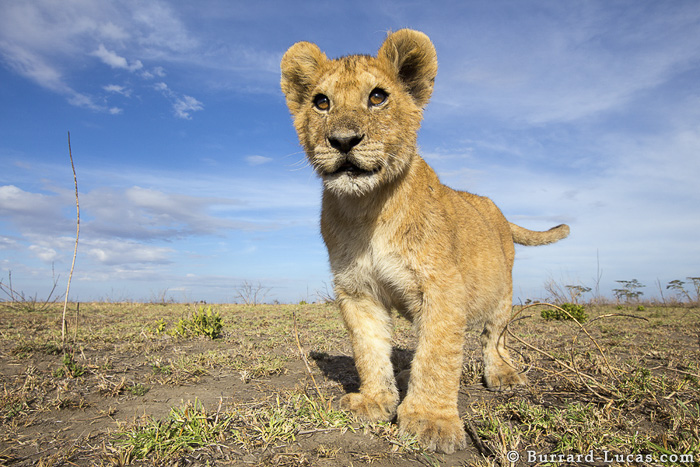 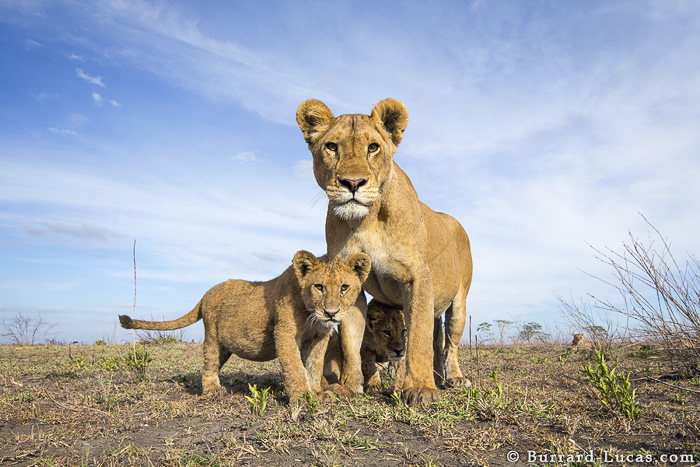 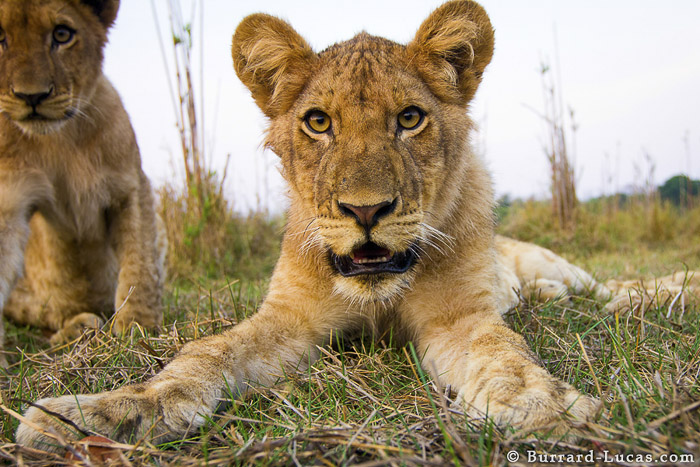 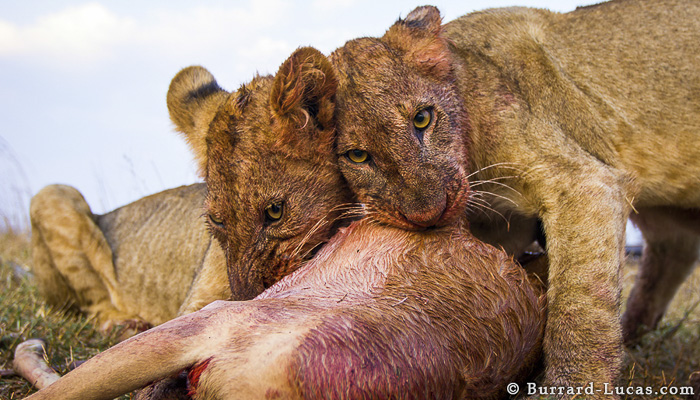 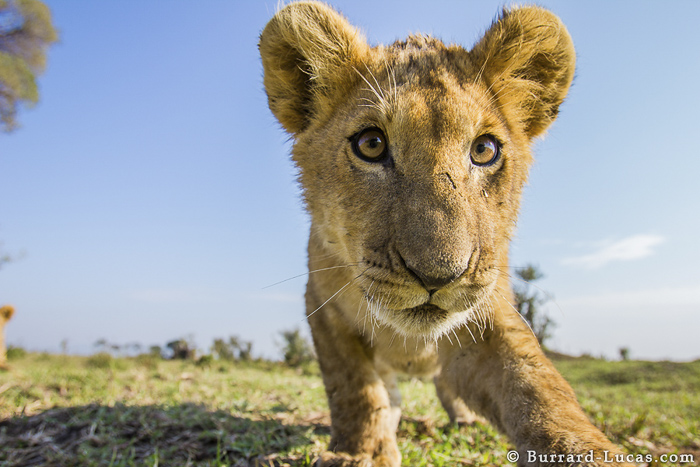 The many fantastic shots he achieved came at a price though, with BeetleCam suffering injuries at the jaws of the lions. On one occasion a young male flipped over the buggy and, grabbing it by the wheel, ran off with Will’s camera. This prompted Will to attach a string to the buggy to aid retrieval. Amazingly, the injuries picked up by BeetleCam have not been fatal and the armour has ensured his camera return in one piece. 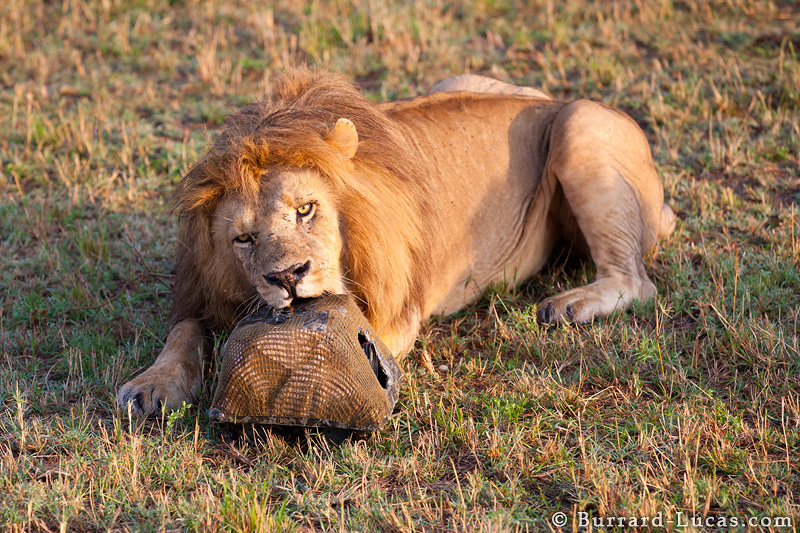 It is not just lions that Will aims his camera at, but also at the African wild dog. These beautiful animals are hard to find at the best of times, with only an estimated 3,000 – 5,000 left in the wild, but Will had plenty of time having moved to Zambia for a year. The following images speak for themselves, bringing us closer to this rare canine. 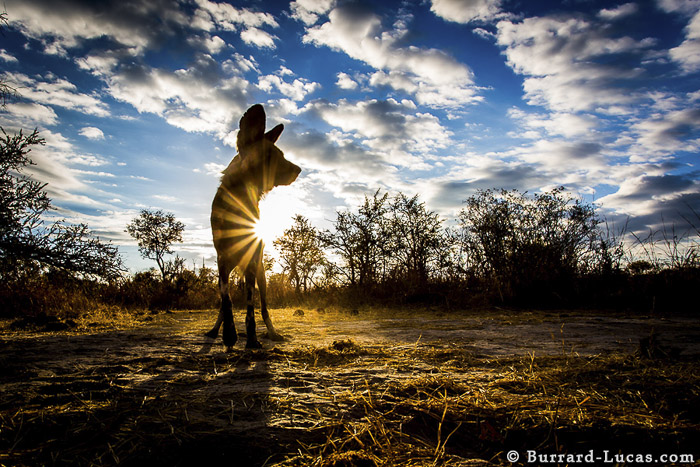 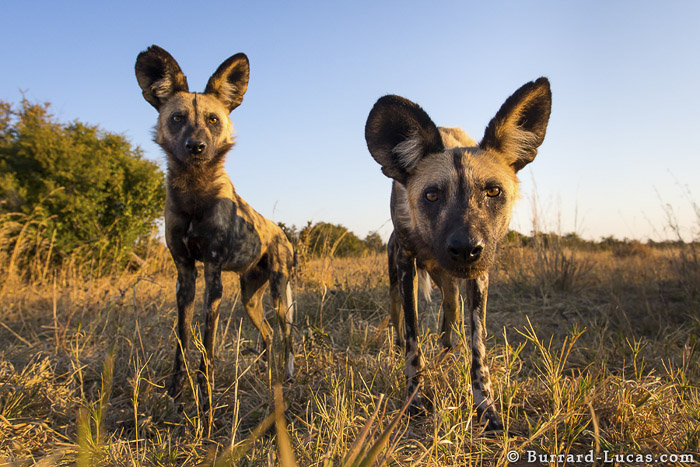 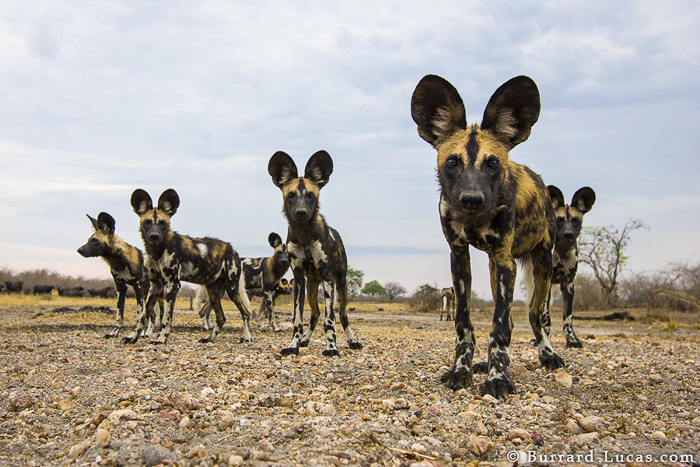 Thanks to his new home, Will had regular access to the Luangwa Valley, which is well known as one of the best places in Africa to see the elusive leopard. It didn’t take long for the first sighting, and BeetleCam was instantly deployed on its next mission. The result? Stunning images of one of Africa’s most beautiful big cats. 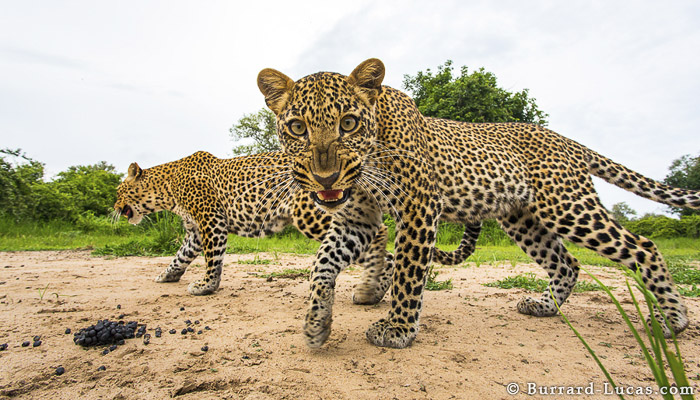 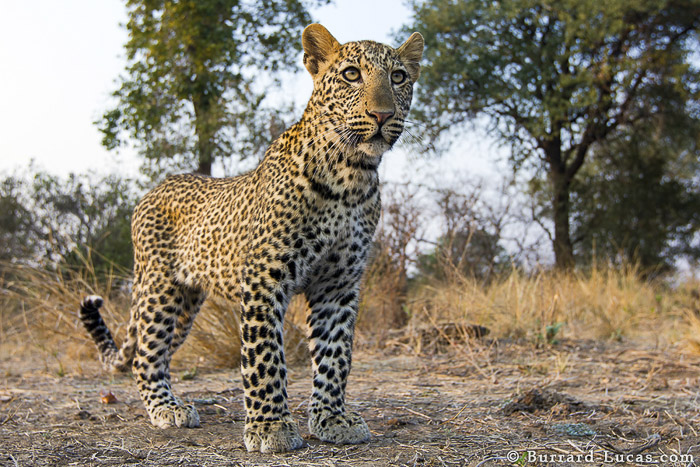 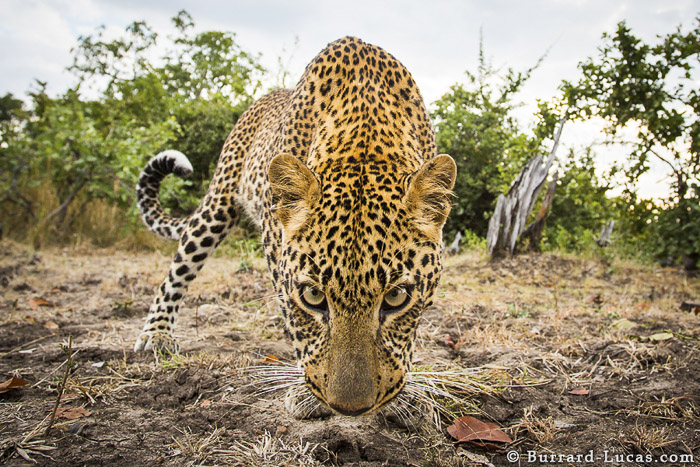 The immense thought and imagination (not to mention DIY skills) that Will has put into this long-term BeetleCam project is clearly evident. He has captured truly unique images that have shown a different side to many African mammals. Thinking outside the box has propelled Will and BeetleCam to internet fame, showing the world his intuitive designs and talent.

You can visit Will’s website at www.burrard-lucas.com, and even purchase your very own robotic camera from his new company Camtraptions. 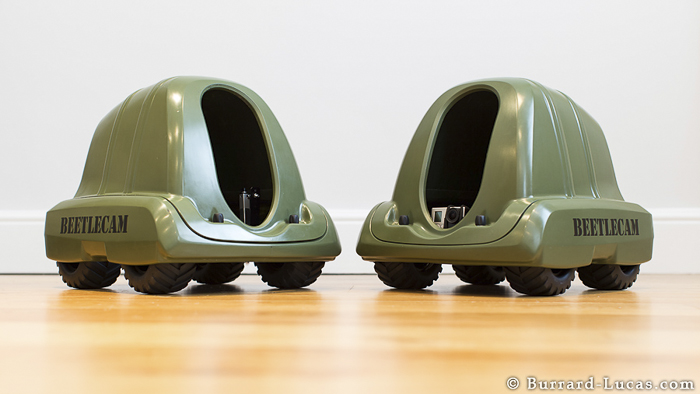