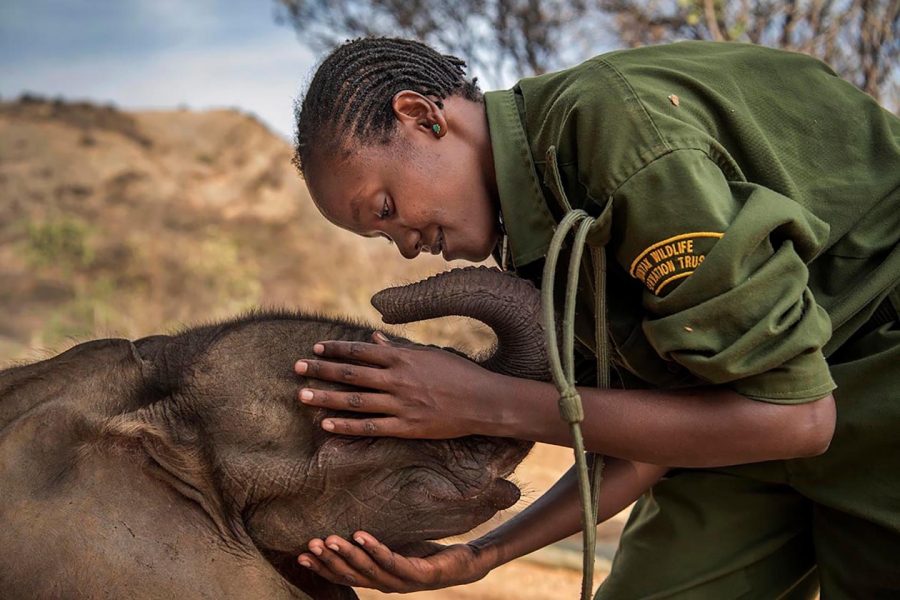 Wildscreen has announced the nominees for its first ever Photo Story Panda Award, celebrating outstanding photojournalism within the realm of the natural world.

The award will take place as part of the upcoming Wildscreen Festival and Panda Awards hosted in Bristol, England, this October. Traditionally focusing on wildlife film and television, Wildscreen will instead be presenting this award on the basis of photography alone.

Each selected photo story is chosen based on its power to depict “originality, creativity and powerful or moving narratives” across the landscape of nature conservation. 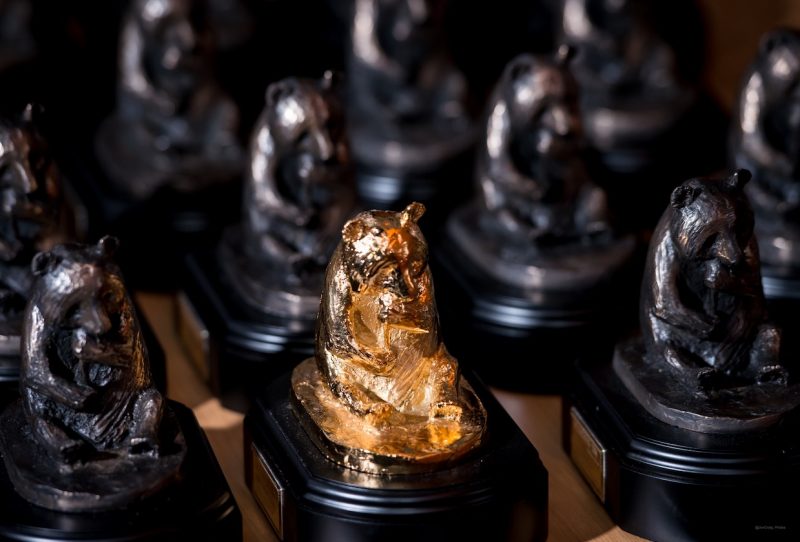 Although only in its inaugural year, the competition received a huge amount of submissions from numerous countries across the globe.

A panel of expert judges managed to trim these submissions down to just three overall nominees for each of the two categories – overall winner and emerging talent. The emerging talent award hopes to support young photojournalists in their early careers. 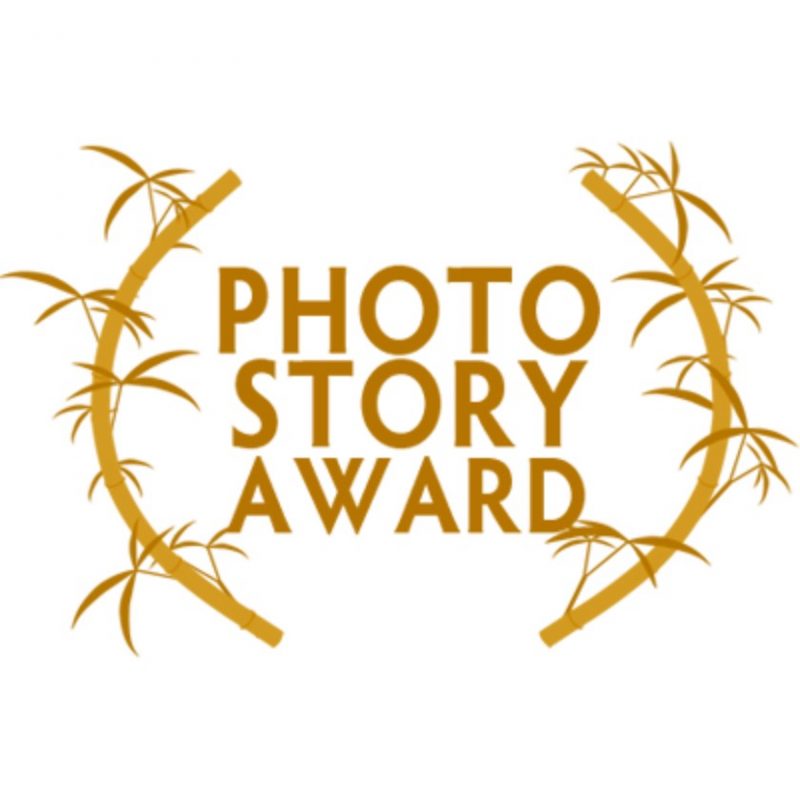 “I hope the Award will inspire more committed photographers to share their stories about the beauty and fragility of the natural world,” said Sophie Stafford, Photo Panda Jury Chair.

Winners will be announced at the Wildscreen Panda Awards Ceremony, taking place on Friday 19th October as part of the festival.

Wildscreen Festival is the largest worldwide gathering of those involved in wildlife film, photography, broadcasting and content. This year’s festival is hosting a mammoth 150 speakers from around the world. Keynote speakers include the likes of Planet Earth composer Hans Zimmer, and NatGeo photographer Thomas Peschak. 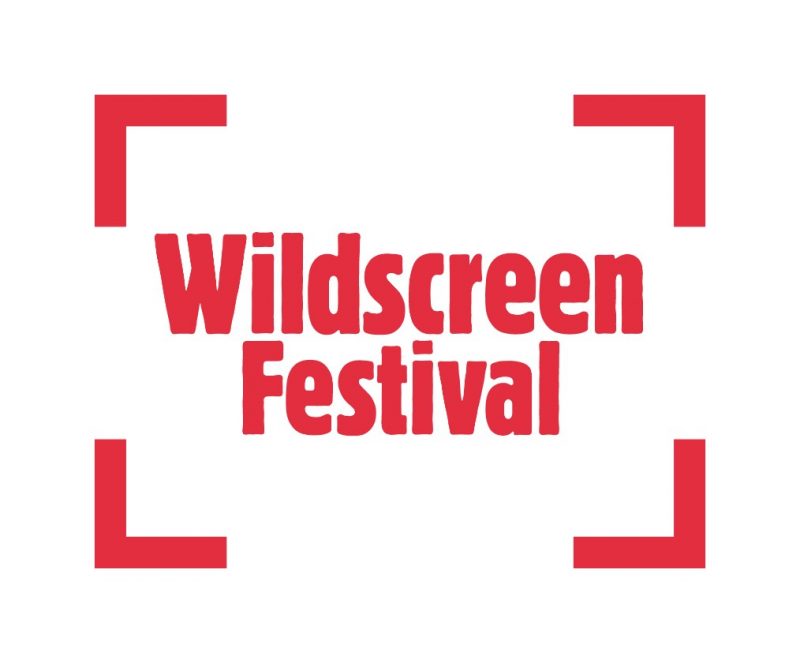 Doug Gimsey has been nominated for his uniquely brilliant series on The Grey-Headed Flying-fox, one of the largest bats in the world, and their importance as a keystone species and pollinator.

This photo series is a compilation of images taken over the last 5 years, across various countries.

Warriors Who Once Feared Elephants Now Protect Them – Ami Vitale

Lifeblood delves water deep into the story of wild salmon across Washington State and British Columbia, as they struggle with a major decline.

This series depicts the lives of two peregrine falcons, Linda and Steve Perry, that live on the skyscrapers of Chicago, and the volunteers of the Chicago Peregrine Program.