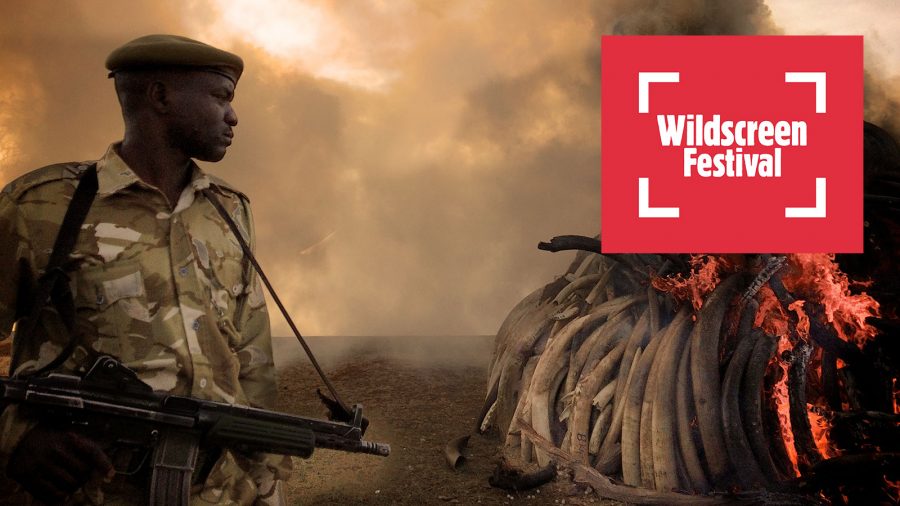 The Wildscreen Panda Awards, the world’s most pretigious wildlife TV and film awards, has just opened for entries for the 2018 competiton.

Wildlife and environmental filmmakers from around the world can now submit their productions to what is known as the “Green Oscars.”

Entrants will compete to win some of the most coveted awards in natural history film-making. 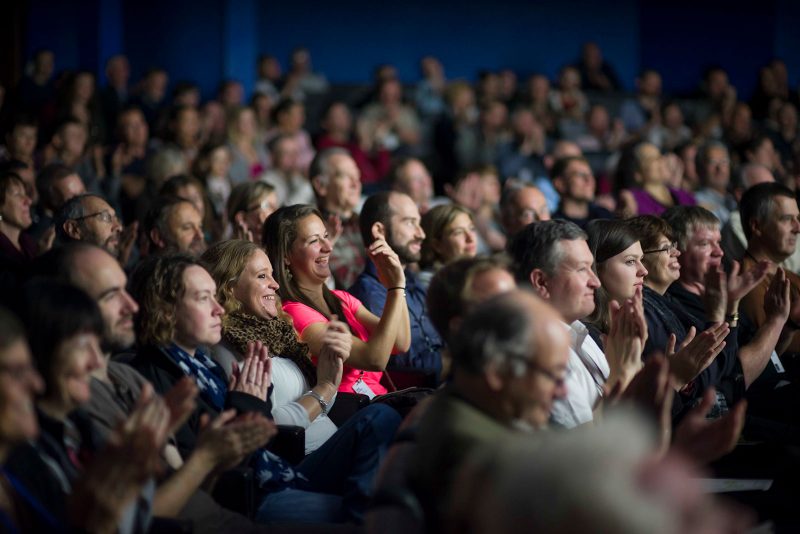 The awards will take place during the Wildscreen Festival, the dates of which are 15th – 19th October 2018, and is a wildlife film star-studded event.

“The Panda Awards have sat at the heart of the Wildscreen Festival since they were presented at the first Festival back in 1982,” said Lucie Muir, CEO of Wildscreen. “They remain the highest honour in the international wildlife film and TV industry.”

The competition has opened on the very same day as Bristol (where the festival is hosted in the UK) was declared a UNESCO City of Film.

A staggering 40 percent of all natural history productions come through Bristol and today’s announcement really cements Bristol’s global reputation as a world-leading centre for film.

The deadline for submissions is 21st March 2018, with nominations announced in July 2018. An early bird discount is available for entries received before 31st December 2017. Submit your film through the Wildscreen website.