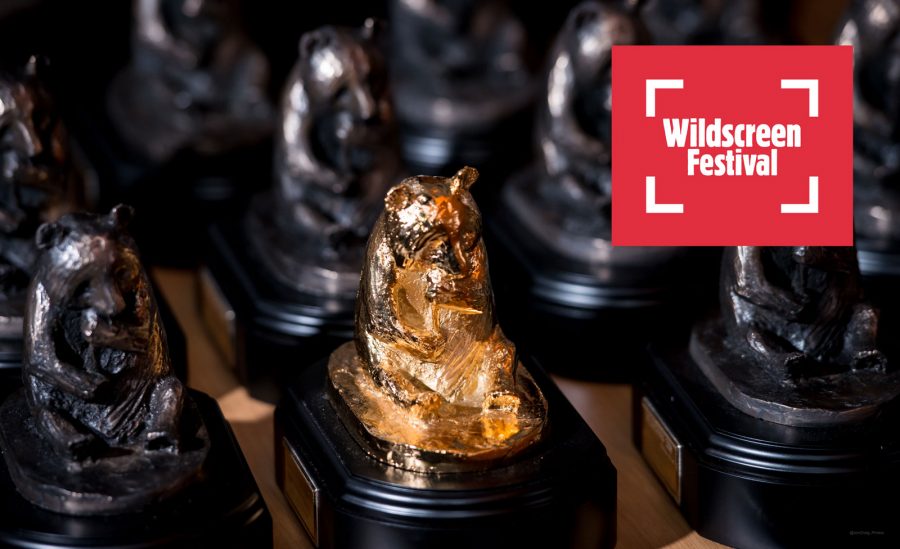 For the first time in its 36 year history, the 2018 Wildscreen Panda Awards, widely regarded as the most prestigious accolade in the wildlife film and TV genre, will recognise the craft of wildlife photography, with the introduction of the Wildscreen Photo Story Panda Award.

The Panda Awards ceremony is the flagship event of the Wildscreen Festival, the world’s biggest global gathering and celebration of screen-based natural history storytelling. The photo award is being launched to further cement the conservation charity’s commitment to and belief in photography as a powerful and impactful tool for raising awareness about and protecting the natural world across society.  It will celebrate and recognise the very best in photographic narrative, uniting it alongside the world’s very best natural world film talent.

Announcing the award, Wildscreen’s Director, Lucie Muir, said: “ As we approach CBD 2020, in Beijing, it is essential for the future of our planet that everyone understands the critical importance of biodiversity and the responsibility we all have to protect it. Therefore, there is no better time for Wildscreen to recognise the craft of wildlife and environmental photographers in telling nature’s stories, side by side and united with the world’s best filmmakers. Our community of talented storytelling professionals are transforming the way people see and understand nature, they are our eyes on our natural world and a voice for those that cannot speak, and it’s our role to celebrate and thank them.”

Jury Chair, Sophie Stafford, said: “Storytelling has been part of the fabric of society since the dawn of human language, but in a world addicted to instant gratification it’s a skill that is being lost. Sadly, there’s never been a time it was needed more. As pressures on the natural world become ever more intense, there is no better time to launch a photo award to showcase the most important and compelling wildlife stories of our time. This new Panda Award will reward dedicated photographers for committing the time and resources required to shoot a well-rounded story, and highlight the beauty of our planet and the challenges it faces.

Entrants have between the 18 April to 8 June 2018 to submit photo stories comprising of between six to ten images that have an aspect of the natural world as a central focus, with a clear and powerful narrative weaved between the images.

The competition is open to professional and amateur photographers worldwide, over 18 years. The judges will also be looking for exceptional emerging talent photographers, under the age of 30, which will be considered for an ‘Emerging Talent Photo Story Panda Award’.

Entries can be made via the online submission portal on the Wildscreen website, available at: www.wildscreen.org/panda-awards

Three nominees will be announced in August with the overall winner revealed at the Wildscreen Panda Awards ceremony on Friday 19 October 2019. Each of the nominated photo stories will be featured in a large-scale outdoor photography exhibition in central Bristol, UK, in October 2018, reaching a public audience of over 45,000. Nominees will also be invited to present their work during the internationally-renowned Wildscreen Festival programme, as part of its unrivalled line-up of industry leaders.

The Wildscreen Panda Awards, nicknamed the ‘Green Oscars’, have sat at the heart of the Wildscreen Festival since it was founded in 1982. Taking place every two years, over 900 filmmakers, photographers and broadcasters from over 40 countries, convene in Bristol, UK for one week to do business, collaborate and celebrate the nature storytelling genre.

The Wildscreen Festival 2018 takes place from October 15 to 19 and will deliver an unrivalled programme of film screenings, keynotes, masterclasses and networking.  Super Early Bird tickets are on sale until 30 April, offering a massive £150 saving on a full week pass.