Wildscreen, an organisation committed to bringing together film-makers and photographers committed to conservation, has a new event in the UK this year. Famed for their popular film festival Wildscreen Festival, the Wildscreen charity has been pioneering excellence whilst placing conservation high on the agenda of natural history media. On Thursday 19th October 2017, Wildscreen is coming to Manchester with a one-day pop-up event: Symbiotic Stories.

Hosted at Victoria Warehouse in the heart of Manchester, Symbiotic Stories is all about putting conservation organisations and visual storytellers together to make the most of their abilities and effect real change in these difficult times.

It’s “for those who have stories that need to be told, and those who recognise their lens as the most powerful tools to tell them,” say the Wildscreen organisers. With a line-up packed to the Victoria Warehouse rafters with talent, this day-long event looks to go above and beyond that goal. 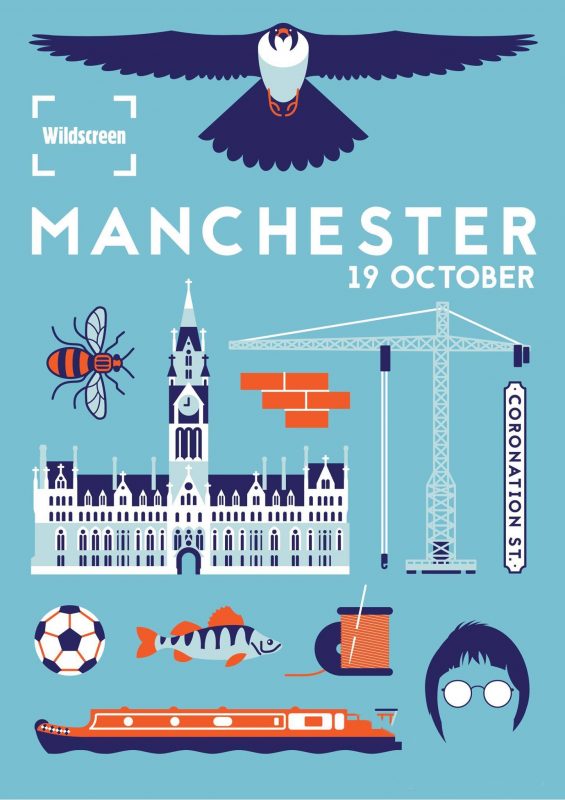 Speakers for the event include such industry leaders as Timothy Allen, a photographer and filmmaker who has worked with both the BBC and Animal Planet; Keith Scholey, joint Director of Silverback Films and current Series Producer of Netflix series Our Planet; four-time emmy winner and five-time Wildscreen panda award winner producer David Allen – alongside many others.

The keynote speech will be delivered by conservation photographer and filmmaker Adrian Steirn. Founder of Ginkgo Agency, and the creator of Beautiful News and 21 Icons, Adrian is committed to conservation and dedicated to raising awareness of the challenges our planet is facing.

In partnership with WWF and The Global Fund, Adrian has documented critical issues including pangolin trapping and rhino poaching. In 2016 his film on the Caucasian leopard was featured on Nat Geo WILD’s Mission Critical strand – a platform for documenting the ‘most incredible and endangered animals on our planet’.

Last but definitely not least, our very own founder of Nature TTL, Will Nicholls, is to appear alongside Timothy Allen and photographer/inventor of Camtraptions, Will Burrard-Lucas.

Talking about ‘Story, brand, impact’, Will is set to emphasise how photography and film are essential in spreading conservation messages and inspiring environmentalism in others – an idea I think we can all agree with. 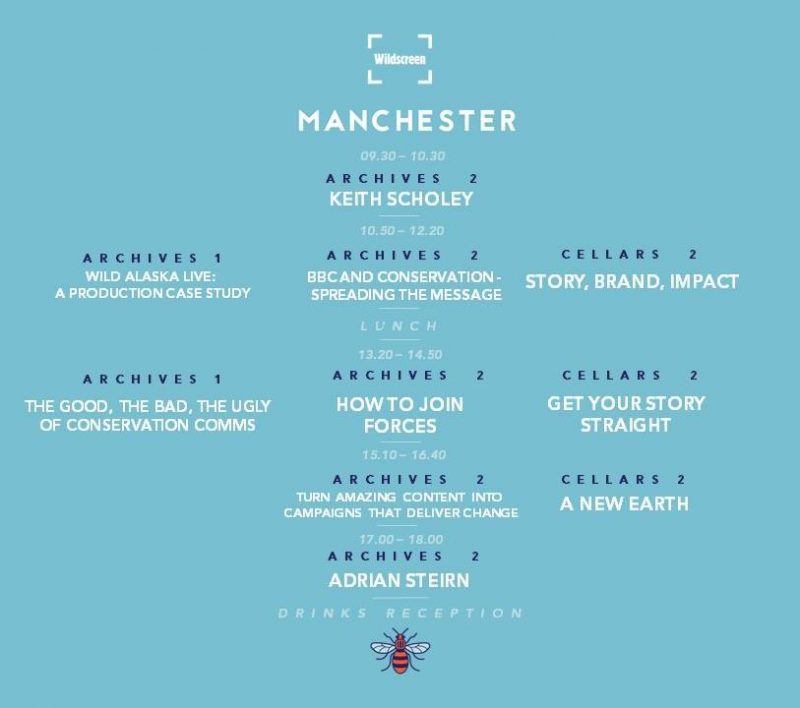 Wildscreen promise that there will be plenty of opportunities for ‘networking and cross-pollination’ between events and at the evening reception. So if you’re available and interested – grab your tickets here whilst you still can.

If you’re a student or over the age of 65, or can get a group together, great discounts are available. So if you’re serious about nature photography and filmmaking and know the importance of making a difference, head to Wildscreen Manchester, Thursday 19th October 2017.