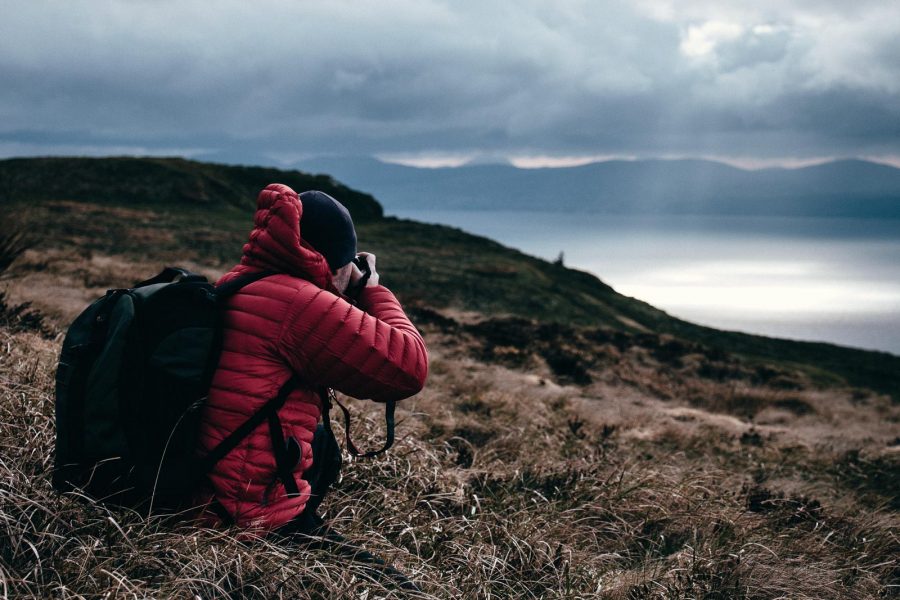 The photographic community is involved in a bitter dispute following the controversial decision to halve the prize fund for wildlife photographers at this years Fédération de Objet de Oeil et Lentilles (Federation of Objects of the Eye and Lens) award.

Le Fictif, who run the prestigious French photography competition, have defended their decision to Nature TTL, citing a “general lack of respect for wildlife photography in the industry,” comments which have sparked a huge debate.

While natural history photographers are up in arms, surprisingly many from the wider photographic community have welcomed the decision. Francesco Nomefalso, a highly respected Italian fashion photographer, told Nature TTL that the ruling was “absolutely the right thing to do” because of how “easy” wildlife photography is.

“Wildlife photography is simply not as hard as everyone says it is,” said Francesco. “Especially not compared to fashion, and I’m glad Le Fictif have recognised this. It is a camping trip with a long lens, nothing more. These cameramen are glorified CCTV; it should not command the level of respect that my work does.”

Francesco Nomefalso, who’s next project involves women wearing clothes made of office equipment, is not the only photographer to speak out in favour of La Fictif’s decision.

One BBC cameraman, who has asked to remain anonymous, told Nature TTL that he completely understood the reasoning behind Le Fictif’s decision and admitted that he “mostly just sits around” for his work.

“I just think it’s important to recognise that, at the end of the day, the animals are doing most of the work for me. If it’s not them, it’s the weather, it’s the sky, it’s Attenborough’s narration. Creatively, my input is next to nothing, I just sit there and wait for it all to fall into place.” 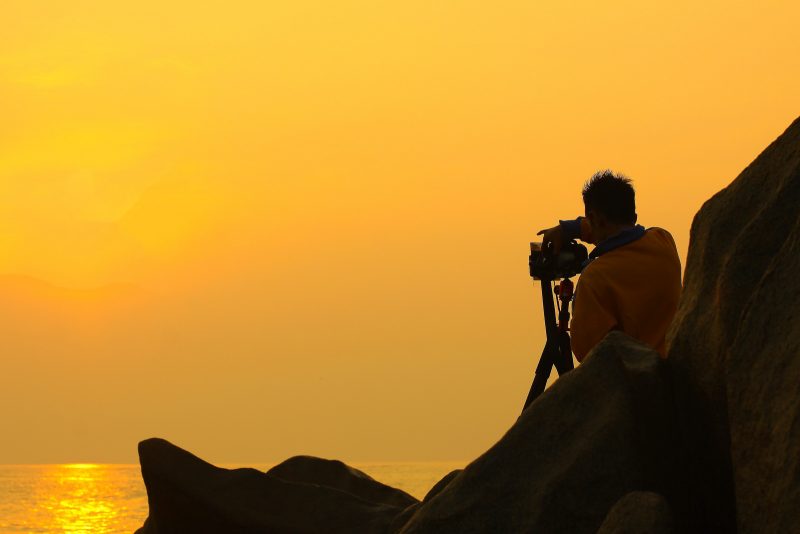 The cameraman, who has won several Baftas for his work on BBC blue chip wildlife documentaries, admitted that he had “always dreamed” of working in fashion photography.

“It’s just cooler, isn’t it? They think of things that I could never imagine – did you see the photographer who made his models wear dream catchers and live on the streets for two weeks? Man that was deep.

“I’m not really sure what it all meant, but it meant something. That photographer should have documentaries made. I’m embarrassed to have those 15 minutes at the end of Planet Earth when we’re ignoring that work.”

How to Photograph Arctic Foxes

A Guide to Photographing Wildlife in Banff, Canada

A Guide to Photographing Wildlife in Banff, Canada