What are Shutter Speed and Aperture? 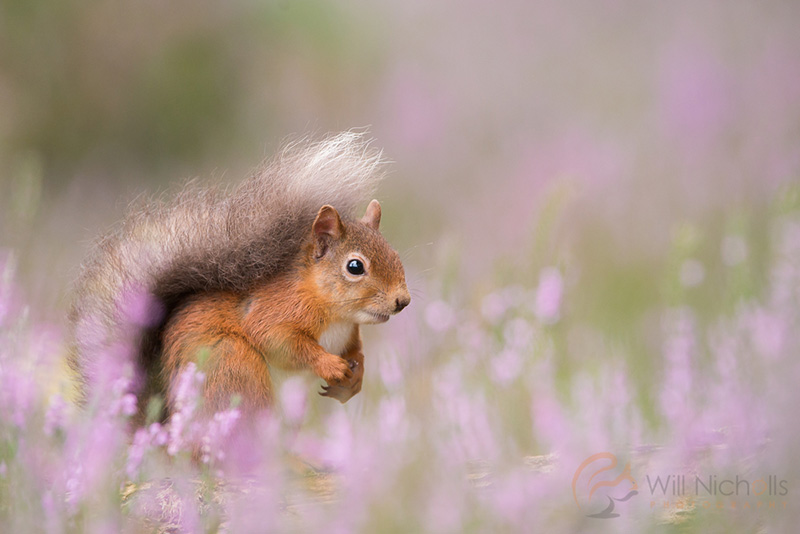 Home » Photography Tutorials » Basics » What are Shutter Speed and Aperture?

It may be the most basic functions of a camera, but we’ve all been there. Understanding what the shutter speed and aperture are, and do, is fundamental to photography. Luckily, these are simple concepts to understand.

Here’s a basic definition: ‘the amount of time for which the shutter is open‘.

But what is the shutter? That clunk that you hear when you take a photo is actually the mirror of your camera moving. The shutter is a different curtain that covers the camera’s sensor (this is what is exposed by light and subsequently produces a photo – just like how film would be exposed in ‘the olden days’). To take a photo the shutter moves and reveals the sensor, before returning to its closed position. The duration for how long the sensor is exposed (i.e. the shutter is open) is the shutter speed.

Further Reading: “How to Take Creative Photos of Autumn Trees“

When we are shooting scenes involving motion (or are handholding) we tend to opt for faster shutter speeds. This exposes the sensor for less time (allowing less light in and resulting in a darker image), but freezes any motion.

Handy Hint: A generally accepted rule for beginners in the field of photography is to always use a shutter speed of at least 1/focal length of your lens when handholding. This should eliminate any potential camera shake.

So we’ve cracked shutter speeds. Now what about apertures? Aperture values are to do with your lens, and they are measured in f-stop numbers. The aperture of a lens is the size of the physical hole within it. 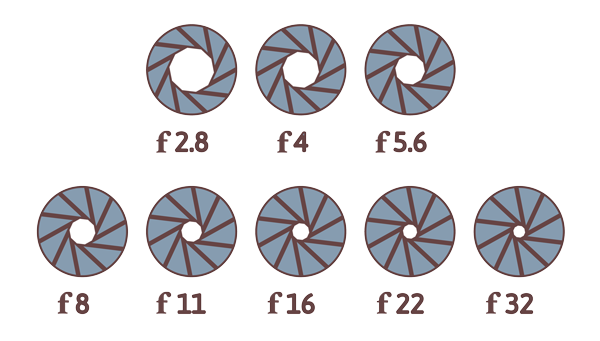 A low f-stop number describes a wide aperture. Usually photographers look to buy lenses with large maximum apertures (the lowest f-stop number a lens can manage). This lets in more light, allowing for a brighter photo, but it also has another effect. When you have a wide aperture, your depth of field is narrower. Confused? The depth of field is the area of a scene that is in focus in the final image. So when your aperture is wide, less of the image will be in focus.

A high f-stop number describes a small aperture. This lets in less light, causing a photo to be much darker, but it means the depth of field is larger. Consequently, more of the scene is in focus.