Website ‘Stealing’ and Selling 100s of Wildlife Photos Without Permission 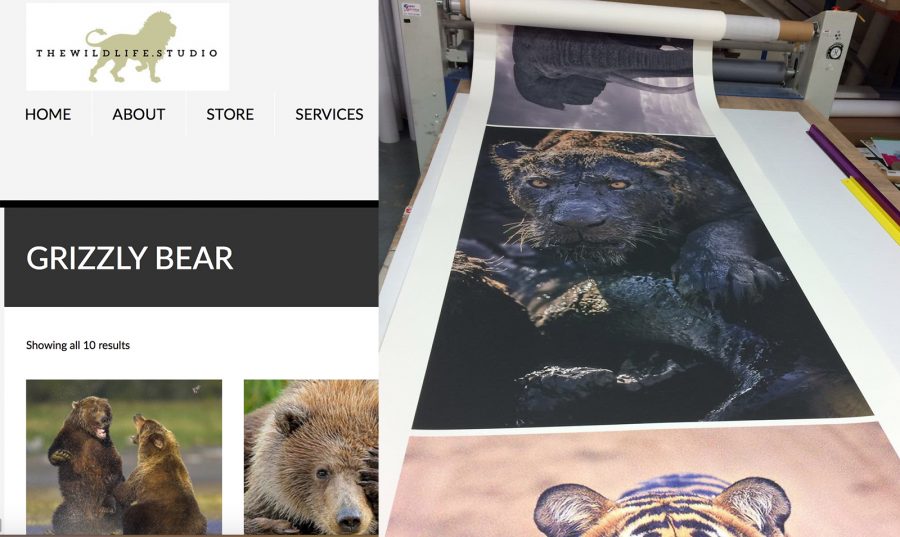 An individual has been outed by the wildlife photographer community today for allegedly taking and selling photos by a number of prominent photographers on his website. Known as Alex Jones, the self-proclaimed “photographer” seems to have been infringing the copyright of some of the biggest names in the industry, selling images via an eBay store and his website.

Photographers have been furiously messaging Jones through his Twitter, Instagram, and Facebook pages, although no response has been given. Now the website itself has been taken down, but Google still holds archived versions of the webpage showing all of the photos suffering copyright infringement.

The website was first registered in November 2017, suggesting that Jones (should that be his real name) has not had much time to profit from these images before he has been caught. 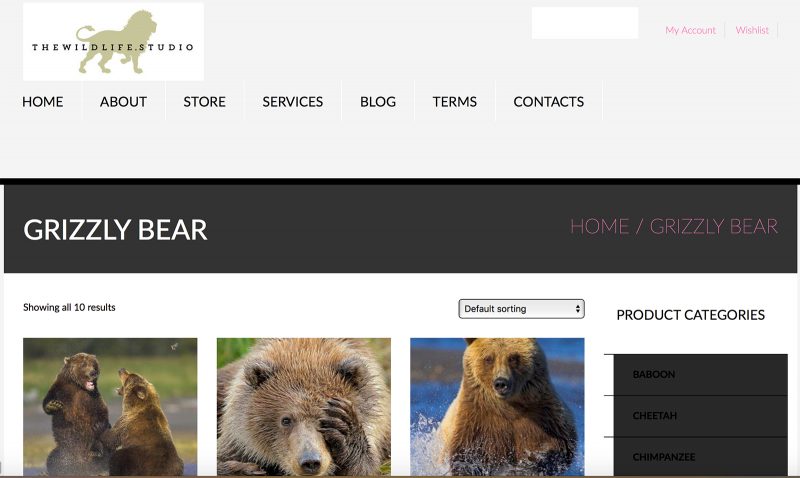 The website features hundreds of images of many different species, with a lot of focus on African wildlife. Photographers including National Geographic‘s Charlie Hamilton-James have had images taken, as well as Nature TTL‘s own Alan Hewitt.

Furious photographers have not been shy in threatening Jones with legal action on Twitter.

This is not your picture it is mine. We have your website screen shots of all my images on it. See you in court, copyright abuse is disgusting as using other people’s work and pretending it’s yours!

An example of @AlexJonesWLS ‘s theft. My picture he claims to have taken https://t.co/1gmhMs7H1s

Another stolen image that you have taken, this is mine. Except this time big mistake as it’s a Getty Image, I have emailed them the screen shot from your website today. Copyright abuse and using other people’s images is disgusting

Incredibly, Jones’ Twitter profile shows large format versions of the images being printed. Considering he is taking images from the internet, it is likely that the resolution of these reproductions will not be fantastic.

However, the images are clearly passing the quality checks of some customers on the eBay store.

Prices vary depending on the size and finish of the images ordered, with some photos being sold for over £300.

His “about me” page reads “Alex Jones is an adventurer as much as a photographer. In his jet set life as a photographer over the past 14 years. He’s taken a selfie reflected in the eyes of a polar bear. He’s faced the harsh cold of North East China in January to find Siberian tigers.

“I want to take pictures that stop people in their tracks. My goal is to take four good pictures a year.”

Jones even has a blog on his website where he writes “behind-the-scenes” stories about how he claims to have taken each image..

How to protect your photos online

If you’re worried about the safety of your images online, here are some articles we recommend reading: