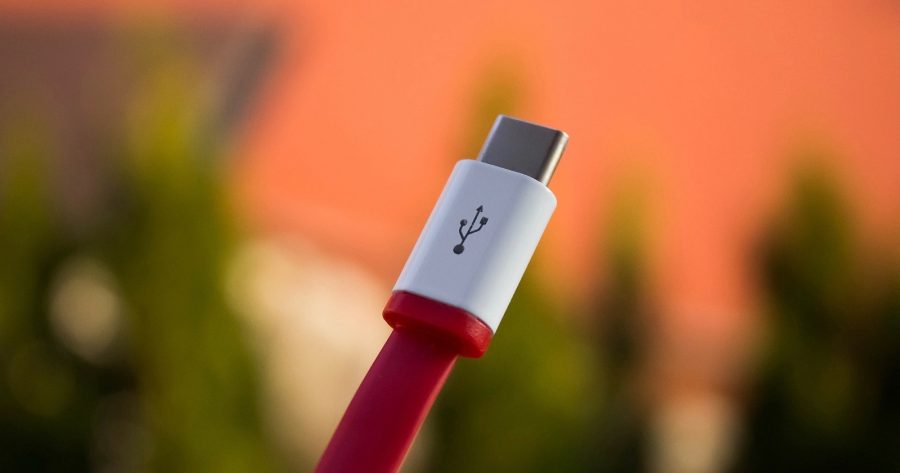 The hotly-awaited USB4 has now officially been announced, and is set to give Thunderbolt 3 a run for its data-transferring money. Announced at the USB Implementation Forum (USB-IF), USB4 will feature dual-lane 40Gbps transfer rates, direct power delivery, and support for display protocols.

“The primary goal of USB is to deliver the best user experience combining data, display and power delivery over a user-friendly and robust cable and connector solution,” said Brad Saunders, USB Promoter Group Chairman. “The USB4 solution specifically tailors bus operation to further enhance this experience by optimizing the blend of data and display over a single connection and enabling the further doubling of performance.” 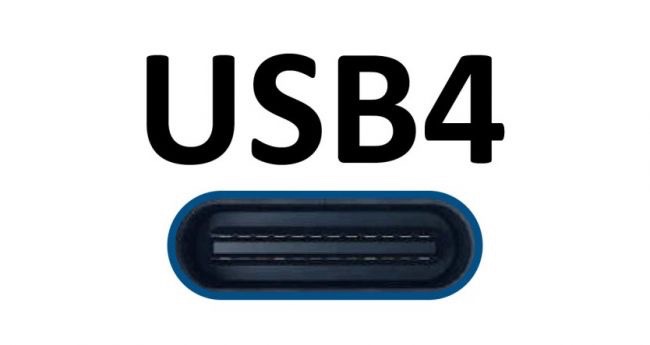 In the USB4 announcement, it states that the technology will “deliver the next-generation USB architecture that builds upon the existing USB 3.2 and USB 2.0 architectures”. Based on the Thunderbolt design protocol that was recently given by Intel Corporation to the USB Promoter Group, USB4 will “double the maximum aggregate bandwidth” of USB. 40Gbps (5,000MB/s) will therefore be on offer when using compatible USB-C cables.

As a result, you won’t have to worry whether the port on your computer is a USB or Thunderbolt connection, as USB4 will provide a universal connection capable of the highest speeds whilst remaining versatile across computing hardware.

USB4 will also be backwards compatible with Thunderbolt 3, USB 3.2, and USB 2.0, meaning you’ll be able to connect older USB devices without issue.

Expected to arrive in 2020, the eventual plan is to integrate all devises using Type-C connectors to USB4. At first this implementation is likely to be a slow process, primarily due to cost issues associated with manufacturers implementing the technology.

The massive  bandwidth of USB4 won’t be needed for the majority of devices, so with the cost considered companies may be reluctant to implement it at speed. Equally, “40Gbps certified” cables will be needed, meaning more added costs.