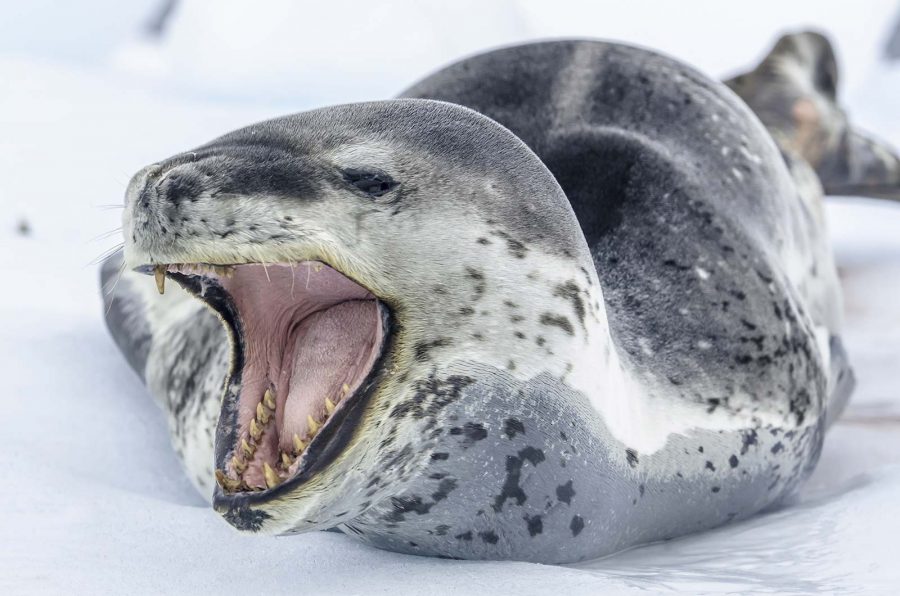 New Zealand’s national science body has launched a search for the owner of a working USB stick, found in the frozen faeces of an Antarctic leopard seal.

The faeces had been stored in a freezer for over a year at the National Institute of Water and Atmospheric Research (NIWA), where the USB was found by volunteers following a thorough examination.

The storage device shows a video taken by a kayaker paddling around Porpoise Bay in the Caitlins, on the southern coast of New Zealand’s South Island. In the video we see the tip of a blue kayak as it coasts through still waters, whilst a family of leopard seals playfully swim around the craft.

NIWA is searching for the owner of a USB stick found in the poo of a leopard seal…
Recognise this video? Scientists analysing the scat of leopard seals have come across an unexpected discovery – a USB stick full of photos & still in working order! https://t.co/2SZVkm5az4 pic.twitter.com/JLEC8vuHH0

According to NIWA, leopard seal faeces are “so valuable to scientific research” that a team of dedicated volunteers collect scat “up and down the country” for analysis in the lab.

The scat gives the scientists useful information on what the predators eat, the quality of their health, and duration of time spent in New Zealand waters. The Guardian reports that the animals usually live and hunt in Antarctic waters, but are travelling north around New Zealand, something which is “puzzling” the researchers. They are currently looking into climate change as a potential cause for this deviation.

“We basically have to sift it,” says volunteer Jodie Warren, detailing the process of investigating leopard seal scat. “You put it under the cold tap, get all the gross stuff off, smoosh it around a bit and separate the bones, feathers, seaweed and other stuff”.

However, Warren was understandably unimpressed by the discovery of the USB stick in the scat, as it signified the proliferation of dangerous plastics in ocean mammals. She stated that it was “very worrying” to find such plastics in “these amazing Antarctic animals.”

In addition to the kayaking videos, there are also photos of sea lions, including a mother and her offspring playing in the shallows.

If you live in New Zealand, and would like to join in with leopard seal scat collection or recording sightings, then you can find out more information here.