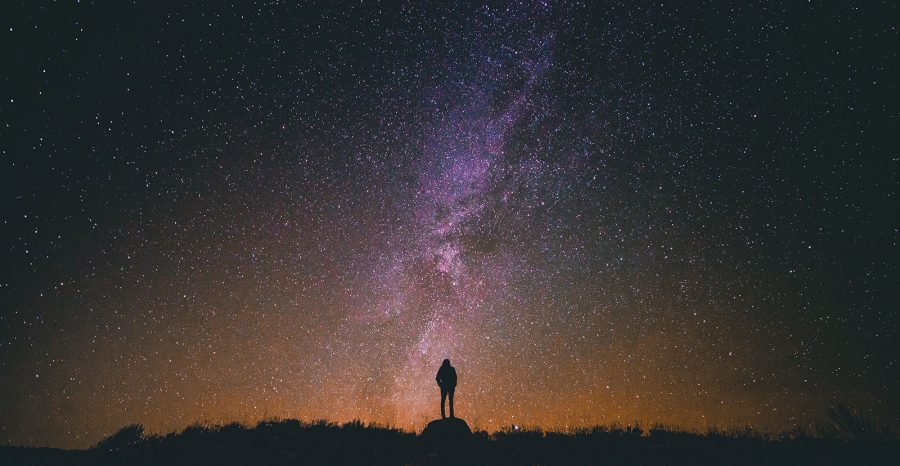 Starry night skies are astronomically popular with nature photographers at the moment, with more and more lenses pointed towards the stratosphere in hope of capturing an angle on the magnificent Milky Way. If you’re star searching in the United States, then head to Idaho: the nation’s first ever Dark Sky Reserve has just been designated.

Known as the Central Idaho Dark Sky Reserve, accreditation was awarded on the 18th of December by the International Dark-Sky Association (IDA).

The reserve spans an area of more than 3,600 square kilometres (1,400 square miles) in central Idaho, from Stanley to Sun Valley. Although it is the United States’ first such reserve, it joins 11 others across the world and is the 3rd largest of them all.

“The importance of today’s achievement to the dark-skies movement in the United States cannot be understated,” said IDA Executive Director J. Scott Feierabend. “Given the complexity of International Dark Sky Reserve nominations and the rigor of the protections that IDA requires for this honor, this is certainly a watershed moment in the history of American conservation.” 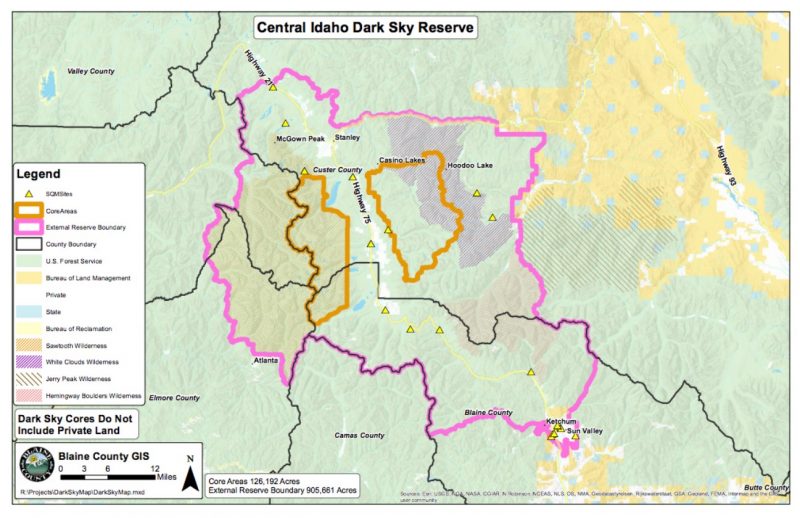 After two strenuous decades of work by local residents, business owners and community leaders to reduce the impact of light pollution, the accreditation was finally granted.

Not only will the designation preserve the natural beauty of this galaxy and beyond, but the reduction in artificial light will help reduce negative and sometimes fatal impacts on a diversity of wildlife – including “amphibians, birds, mammals, insects and plants.”

The Idaho reserve has further been awarded “Gold-Tier” status by the IDA. Gold-tier status is gifted to the darkest of night skies, with an absolute minimum of light pollution interfering.

So if you’re feeling inspired by this news and determined to delve into the interstellar, then be sure to check out our latest starscape video: