Open for Entries: Underwater Photographer of the Year 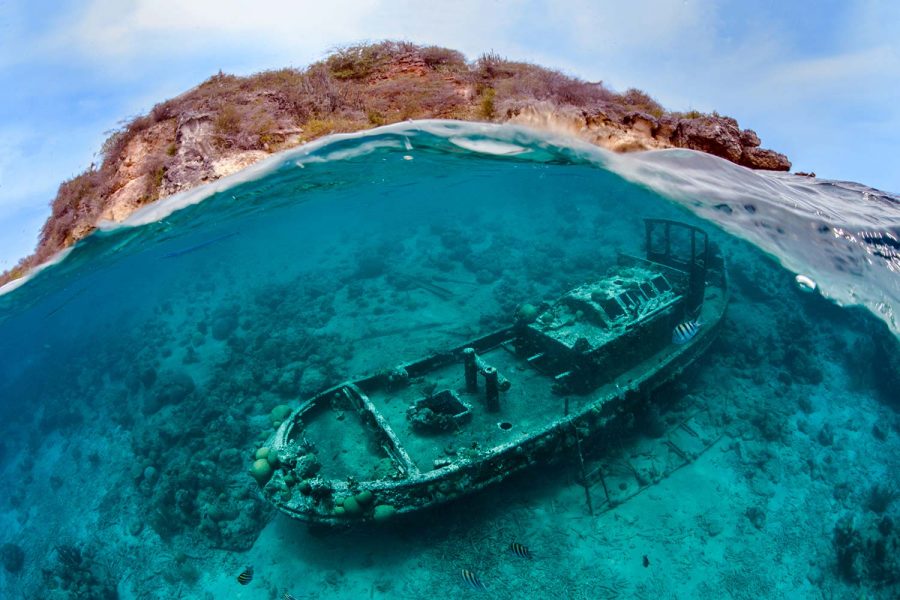 The Underwater Photographer of the Year competition is now open for entries and the closing date is January 2nd 2017.

UPY has become a very prestigious competition and has attracted a world class standard of entries but there are categories for all levels to encourage all underwater photographers to enter and have the chance to be voted Underwater Photographer of the Year 2017.
Two new categories have been added; Portraits and (International) Compacts.

The judging team remains the same but this year Peter Rowlands is the Chairman as Alex now has increased family commitments. Peter, Alex and Martin Edge will spend two days together in mid January 2017 to give your entries the time and respect they deserve.

Last year Pier Mane from South Africa won the Up & Coming category and said, “after the winners were publicly announced, my underwater photography world changed overnight. Suddenly the South African press wanted to know who I was and how I won.
The Cape Argus featured a page in their Saturday newspaper, as well as some Italian and South African publications. SABC (South Africa National Television) interviewed me on their Expresso Morning Show.

“Thereafter, I put out there more of my work and got contacted by a couple of press agencies (ShutterStock and Caters News) with whom I now have contracts.”

The results of UPY 2017 will be featured in most major newspapers, magazines and websites worldwide giving winners unprecedented coverage of their work and who knows what opportunities might occur as a result of such coverage.