UK Police Given New Powers to Combat Illegal Drone Use 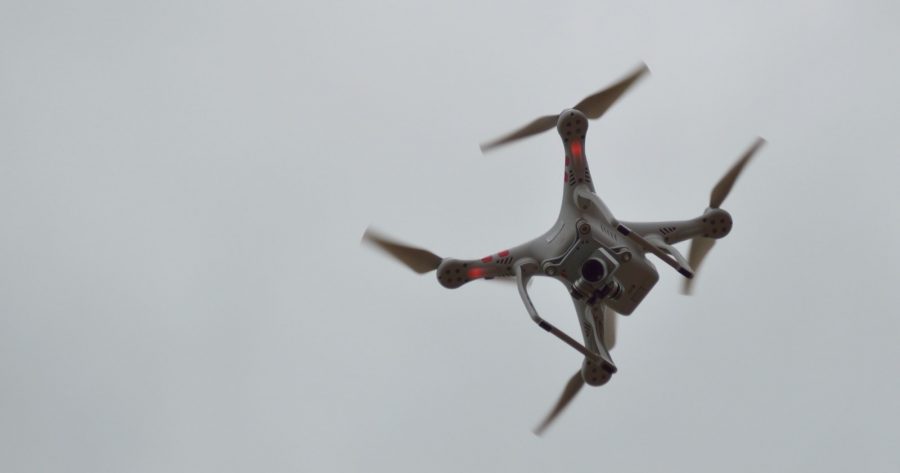 Following the recent spate of drone-related disasters, including the nightmarish shut-down of London Gatwick Airport, UK Police have been given new powers to combat the illegal use of drones.

Reported by BBC News, the government has announced numerous powers and extra measures to prevent further chaos being caused by rogue drone operators. The Gatwick disaster seems to have spurred this on, after reports of drones over the airfield resulted in a 36-hour suspension of all flights.

Upcoming legislation will give police the power to land drones, as well as requiring users to produce the relevant documentation when asked by an officer. 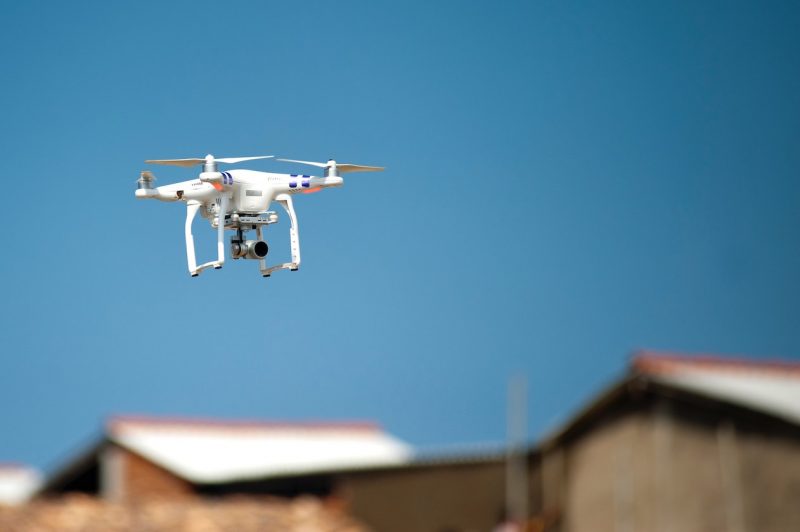 In addition, they will be able to search premises and seize drones, along with any data stored on a vehicle – although only after securing a warrant following a serious offence.

Minor offences – such as failing to land a craft when instructed to do so by an officer – could result in a fixed-penalty notice with fines of up to £100.

Alongside these measures, the government is also planning to extend the area around airports where drones are banned from flying. They are also planning to implement and expand existing technology to “detect and repel” drones from sites such as airports and prisons.

From the 30th November 2019, all users of drones between 250g and 20kg will need to be registered; this covers the majority of consumer drones. An online competency test will also need to be completed by all registered drone users (although this is not replacing the commercial licensing requirements for professionals).

But some critics are skeptical about the new measures, suggesting they will do little to tackle the misuse of drones.

“So would the new measures have made any difference in that situation [at Gatwick]? Probably not,” said Theo Leggett, BBC business correspondent. “Flying a drone close to an airport is already illegal under legislation passed last year. The problem there was actually finding those responsible.”

In the meantime, the Home Office is beginning to “test and evaluate” counter-drone technology, with the Ministry of Defence “on standby” to address any further disruption caused by drones at airports.

Just today, Heathrow airport grounded departures for more than an hour due to a reported drone sighting.