The TinyMOS NANO1 is a Palm-Sized Astrophotography Camera 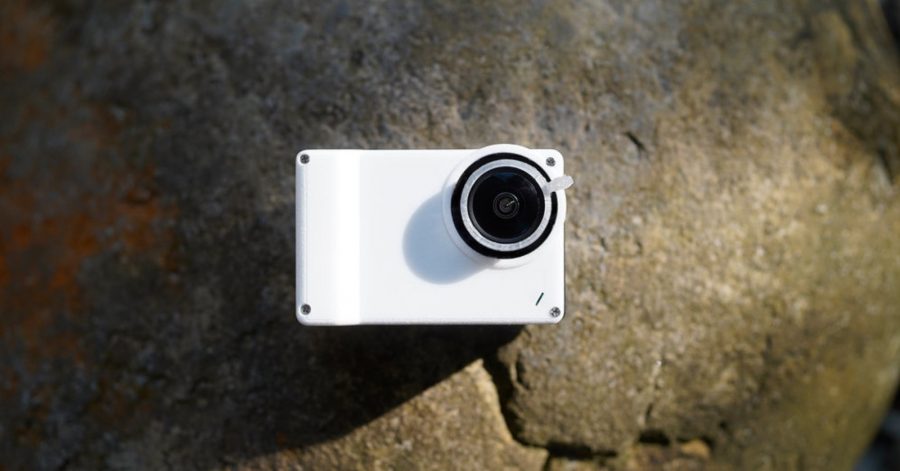 Ever wished that you could take mesmerising photos of the night sky without the hassle of all the heavy and cumbersome gear? TinyMos has got the answer with its latest announcement – the NANO1 astrophotography camera. 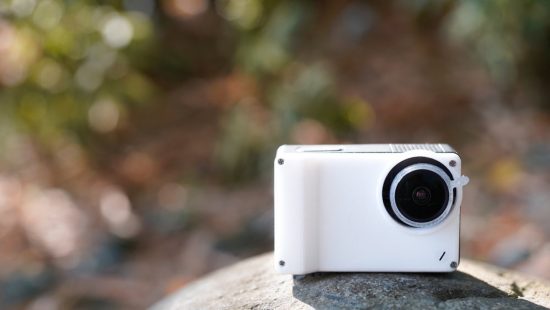 Looking to be the world’s smallest ever astronomy camera, the NANO1 is the sequel to the company’s original TINY1. Although the TINY1 was indeed tiny, the NANO1 is a whopping 3 times smaller.

Weighing in at less than 100g (3.5oz), the NANO1 is looking to be a palm-sized powerhouse with extreme portability. At a similar weight to your average smartphone, the NANO1 could easily fit into your pocket when on long expeditions or out in the wilds.

But this miniature size doesn’t mean miniature power: the NANO1 will be 3 times more powerful than its predecessor. Fitted with a Sony BSI (backside-illuminated) imaging sensor, the NANO1 is capable of shooting 4K videos and capturing 12MP stills. 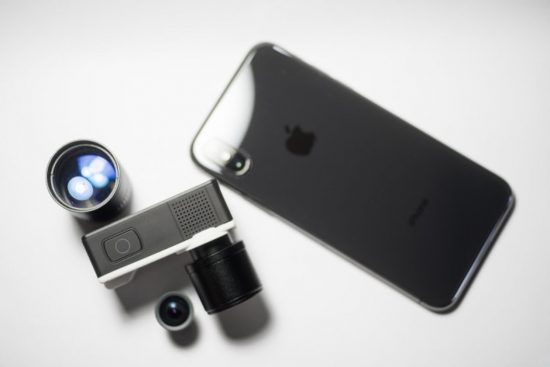 Launched with the NANO1 will be a compatible Android and iOS application, meaning you can control the camera remotely whilst also downloading and sharing images straight to social media.

In addition to the camera, TinyMOS are in the process of designing several accessories that pack flat. One key item is a miniature Z-tripod mount, exclusive to the NANO1. The tripod will feature Arca Swiss compatible rails, so it can be attached to larger systems with ease. 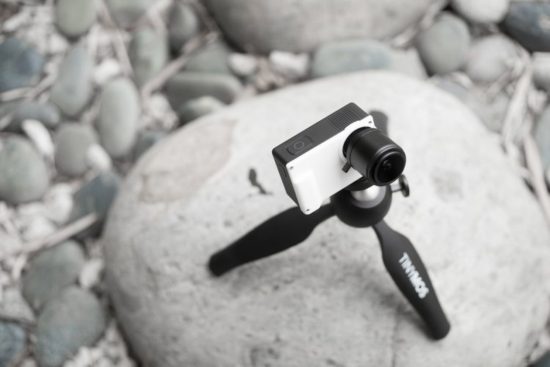 Check out this sample time-lapse below from TinyMOS taken with a pre-production NANO1. Shot in the small town of Mersing, Malaysia, we see a short sweep of stars over a rocky landscape:

The new NANO1 model will officially launch in Autumn 2018 with delivery on April 2019.