The New Big 5 to Challenge Traditional ‘Big Five’ of Hunters 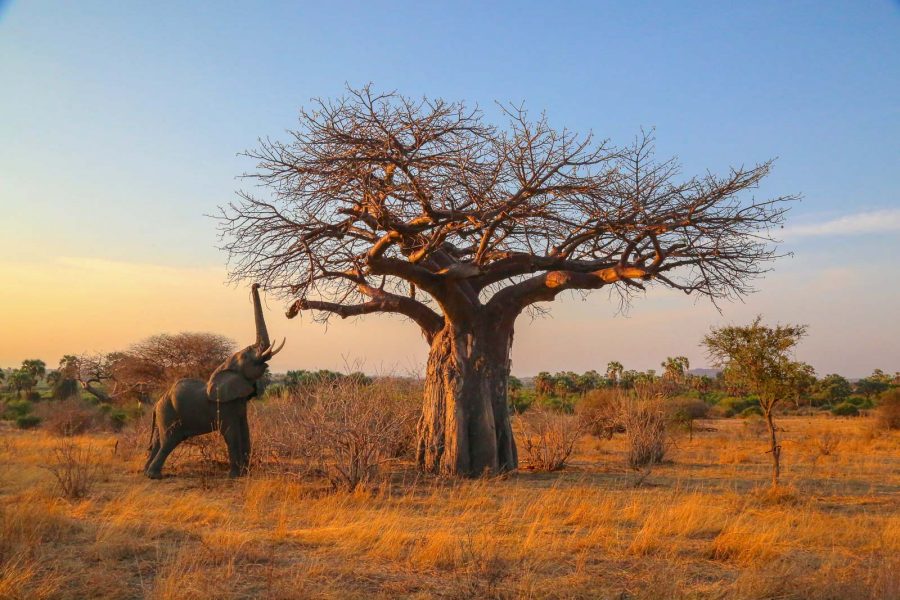 New Big 5 is an international initiative that is asking people around the world to vote for five animals they wanted to big included in the “new big five” of wildlife photography.

Whether your niche is photographing top predators or tiny insects, the New Big 5 project, created by wildlife photographer and journalist Graeme Green, aims to form a global “bucket list” of animals for travellers, photographers and wildlife lovers to see in their lifetimes, while highlighting important conservation issues as well.

“The New Big 5 is a simple idea I came up with years ago while on a photo assignment in Botswana. It felt to me like something that should exist,” says Green. “The world’s going through dark and difficult times in 2020. The New Big 5 is an exciting, positive way to get people talking and thinking about the world’s wildlife.

While the original big five was based on some of Africa’s toughest predators for colonial hunters to shoot and kill, the New Big 5 is about shooting with a camera rather than a gun. This is a powerful message, helping to re-evaluate and challenge the foundations of conservation and our perception and connection to the natural world.

“The original Big 5 were selected by trophy hunters as the species they’d most like to hang on their walls,” says Virginia McKenna, founder of the Born Free Foundation. “Society has changed and trophy hunting is on the way out – thank goodness. The New Big 5 is a wonderful project that’s about celebrating life, not death.”

This project, therefore, is an appraisal of wildlife and wildlife photography, aiming to highlight endangered species and threats to wildlife around the world. Since its launch on April 20th 2020, thousands of people across the globe have begun to vote and show their support.

This exciting and positive project is uniting wildlife photographers and enthusiasts together at this time.

“What a great project the New Big 5 is. I wonder what the final choices will be? There are so many incredible animals in our world, all fascinating in different ways,” says Dr Jane Goodall, founder of The Jane Goodall Institute and a UN Messenger of Peace. “The animals chosen will reflect the participants’ characters as much as the qualities of the animal themselves. Any project which brings attention to animals, so many of whom are threatened or endangered, is truly important. I hope this project highlights the need to protect the world’s animals.”

The project will run for 6 months, with the final results looking to be announced later this year. You can vote for your favourite on the New Big 5 website. Also, be sure to follow the project on Instagram and spread the word with #newbig5.