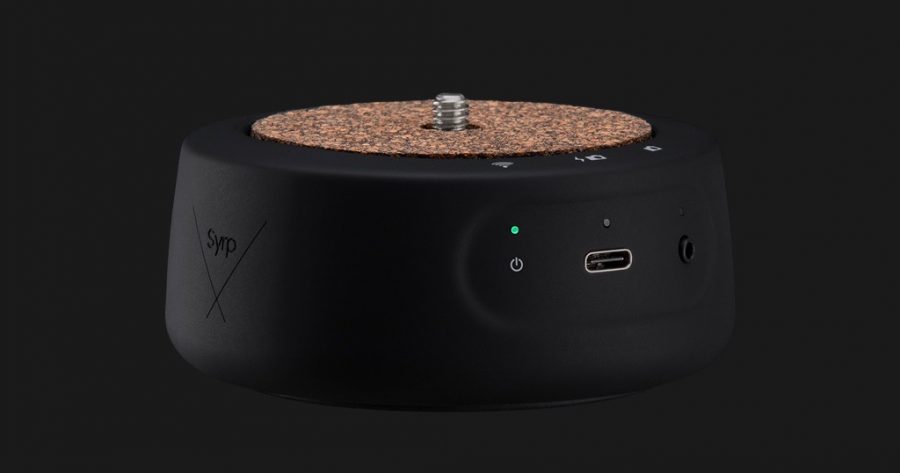 Although following a similar outward design to its predecessor, the Genie Mini II packs a lot of new powerful features into its pocket-sized body. Standout features of the new system include the enhanced ability to create keyframed movement, as well as improved multi-row panoramas. 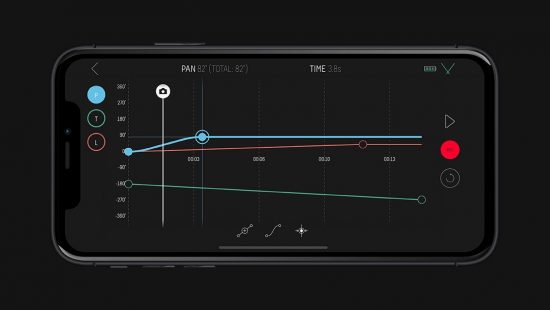 Powered by the Syrp Genie 2 App for smartphones, an advanced keyframing setup mode is on offer, alongside a “Simple Setup” mode for amateur users. Those using the Genie Mini II will be able to adjust both the speed and path of movement with precision, making for total customisation of motion shots when using the device. 10 keyframes can now be set, as opposed to the previous system’s limit of 5. 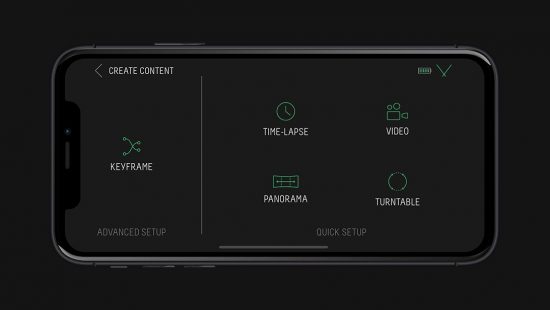 Other new features for the Genie Mini II include the addition of Bluetooth 4.2, ensuring a more stable and faster connection to other devices. There are also a number of other perks waiting to be implemented via future software updates, such as auto exposure ramping, live view mode, and star tracking.

The only sacrifice that the Genie Mini II has made to significantly improve on its predecessor is a reduced battery life – down to 15 hours from 24 when shooting a time-lapse. However, when shooting video, the battery life has actually increased by an hour – from 5 to 6.

Priced at $249, the Genie Mini II is available from Syrp’s website.