Sudhir Shivaram: From Amateur to Professional 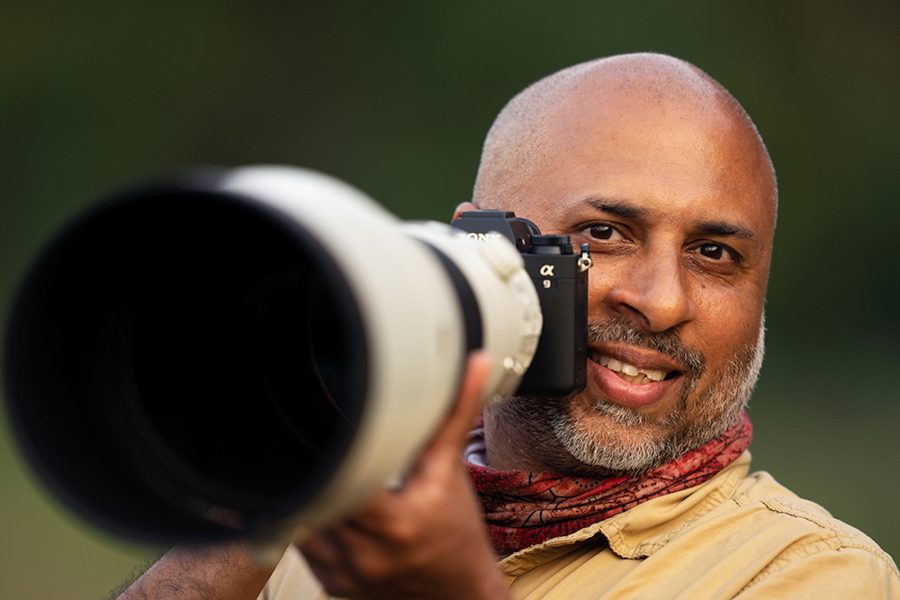 Sudhir Shivaram is one of the most well known and popular photographers in India. His images give us a rare glimpse into the wealth of wildlife his country has to offer, ranging from the Bengal tiger to the Asian elephant. Sudhir was one of the brand ambassadors for Canon India and was the winner of Sanctuary Asia Wildlife Photographer of the Year 2012.

This happened way back in 1993 when I was studying at Malnad College of Engineering Hassan, India and we formed a small photography club in our college. We regularly hiked into nearby hills and my love for nature photography started there. 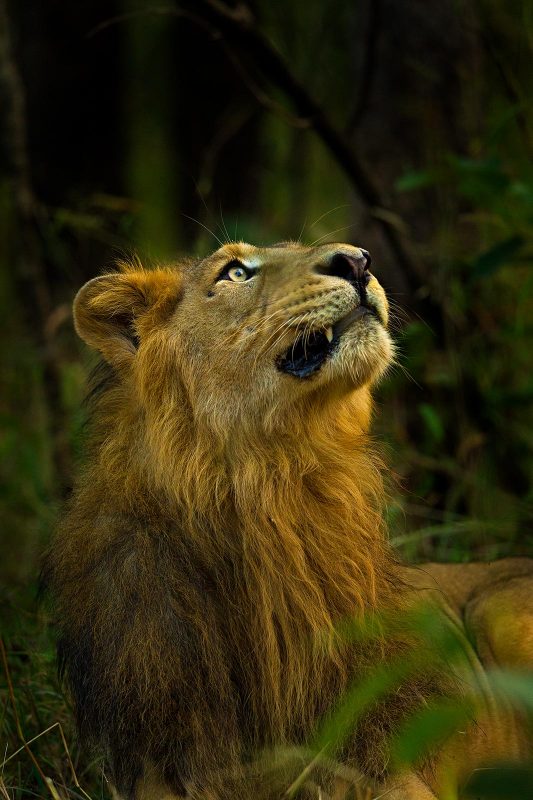 Here’s the shot of a pack of wild dogs feeding on a spotted deer kill. This was shot on Konika 100 negative film on a Yashica Camera with an 18-200mm manual focus lens. The entire hunt happened right in front of us and late in the evening at a distance.

I shot a full 36 frame film and not even 1 image was sharp since action was happening and I had to do manual focus all the time. Technology has changed so much since then. 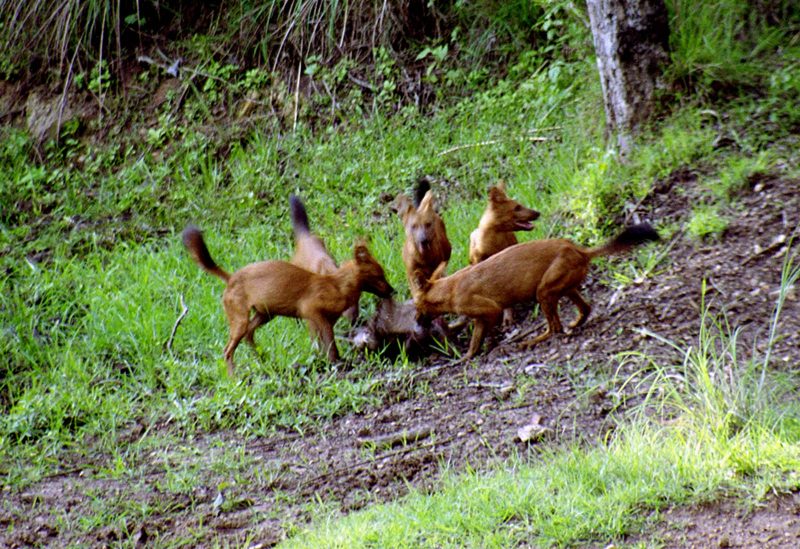 Now we have animal eye focus and the camera takes care of auto focusing. But the thing I like is that the core fundamentals of photography still remain the same, and it’s always the photographer who creates the images and not the camera.

Here’s the image of a herd of Spotted Deer which won me a 1st prize way back in 2000 while I was working for Hewlett Packard. 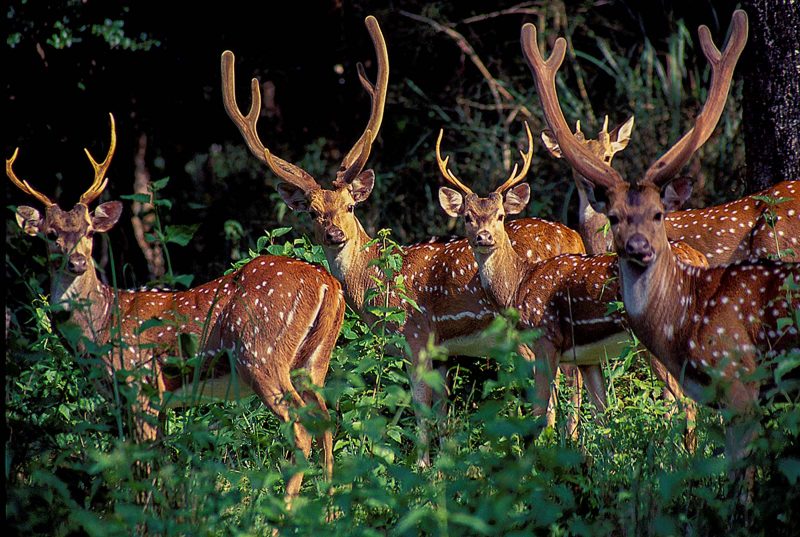 HP organised monthly competitions for their employees across the globe, and I won’t the first prize for that month. This was the first major recognition during my initial days and helped me kick start my photography teaching career.

The second image is that of the two pelicans and two darters, which won me the National Geographic Yellow Border award. 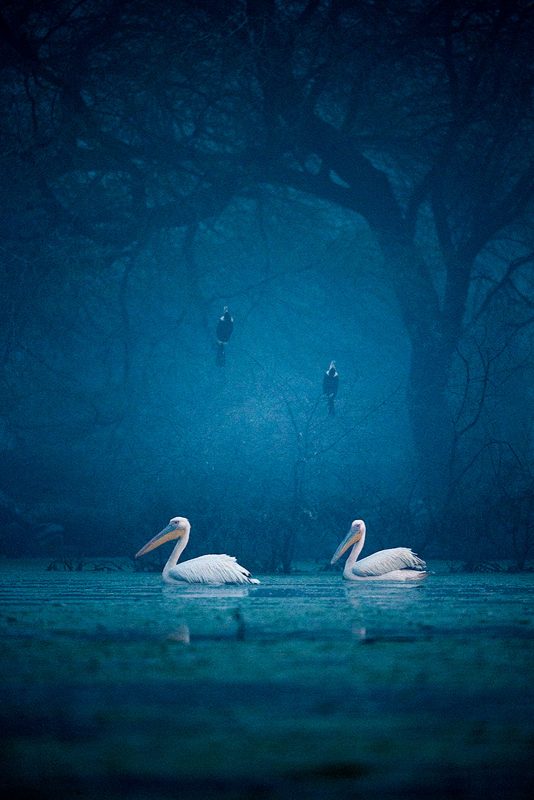 This is very special to me as it was featured as the cover shot of National Geographic India Traveller magazine.

This old image was shot on colour slides (positive film) using my Canon EOS 50E. During the film days, we used to be so careful with each click as we had limited frames (36 in a roll). The technology has evolved so much since then and it aids so much in photography.

But still the core fundamentals of photography remains the same and that’s what I love, as the knowledge we gained 25 years ago is still very much valid and not obsolete.

I worked as a Director of a software division in a multinational company. Over the years, I grew in the company from a manager position all the way to the division head. Meanwhile, my photography teaching also received a lot of support and demand.

Finally, I had to decide to keep one and let go of the other as I was not doing justice to either of the roles. That’s when my wife and I had a discussion about it and she encouraged me to quit my job and go full-time into photography – a profession she knew I was really good at. 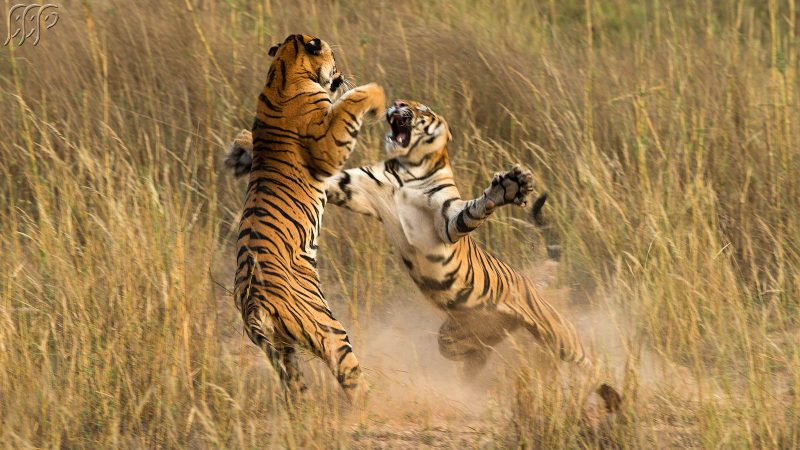 But it was not an easy decision to quit a high paying job and get into unknown waters. I had a lot of commitments with my kids’ education, mortgage payments, car loan, and of course the overall monthly expenses to run the house.

I consulted my close friend who helps me to make a lot of personal decisions and he looked at my finances and said I was not ready for the shift. We arrived at a plan where I needed to have at least 2 years of cash in hand to run my family without any kind of problems if I switched the job. I worked on the plan, and it took me 1 year to get in a position to make the move.

Finally, in 2013, I quit my job and got full-time into photography teaching and wildlife photography.

The winning of the Sanctuary Wildlife Photographer of the Year in 2012 and the Nat Geo award in early 2013 was the turning point which gave me the required recognition for my work, and the motivation to switch career. 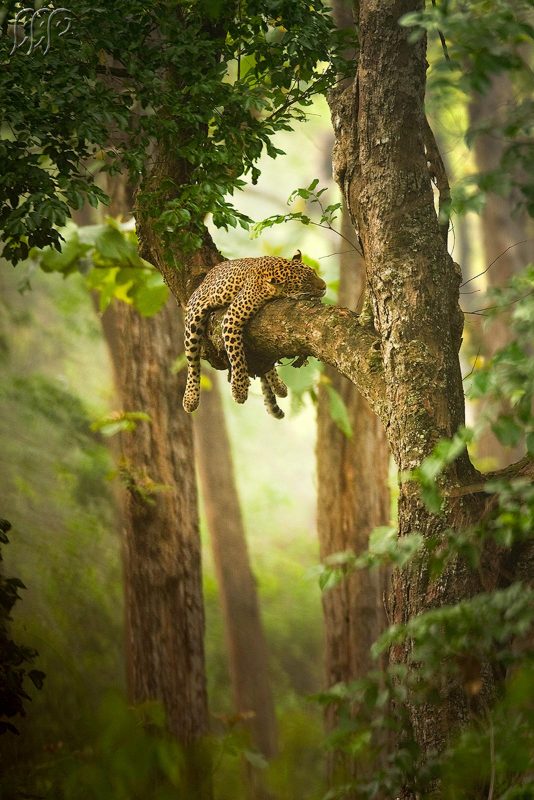 Are there any species, places or subjects that you have re-visited over time? Could you compare images from your first and last shoot of this? Explain what’s changed in your approach and technique.

I have visited a lot of the tiger reserves in India very frequently, and if I look back at the images I do see a big change. During the initial days of visiting, I did not have much knowledge about the park, the species, and the shooting conditions.

Due to frequent visits, I have gained considerable knowledge and I plan my shoot well in advance and know what to expect from the park. My shooting technique also has evolved over time, and I know which place supports the kind of facilities in the vehicle that I need to shoot. 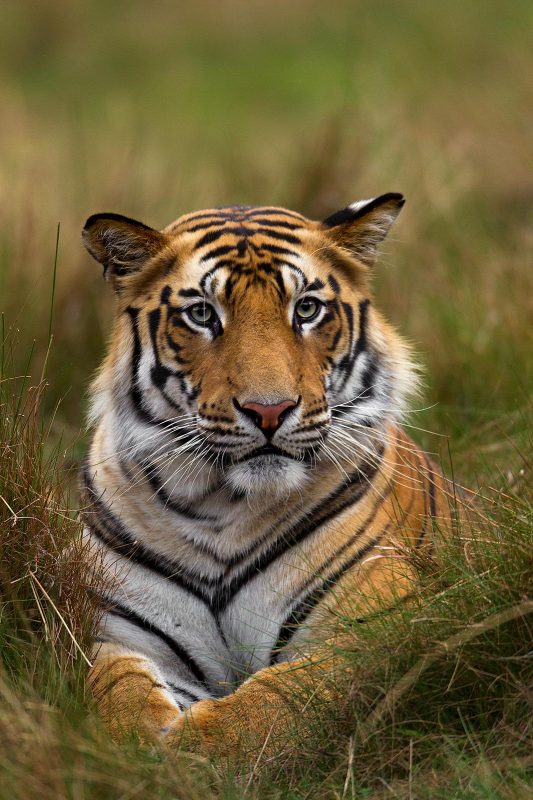 I believe the calculated risks I have taken in my life to switch the job or, for that matter, the journey I have taken so far has been a great one and I do not regret any of the decisions I took.

I have been happy with it so far, and if I had to go back in time I would have done the same thing again.

Which was the photo or experience that made you know you wanted to be a wildlife photographer?

During my initial days of photography, I used to shoot anything and everything. We used to often go hiking to the nearby mountains and that’s how I got attached to nature.

Once I visited a wildlife sanctuary along with like-minded friends of mine, I instantly fell in love with wildlife as it gave me so much peace and joy.

I decided to share that joy of nature with the outside world, and pursed by love for wildlife photography.

You can visit Shivaram’s website to see more of his work. For more from this series, subscribe to the free Nature TTL newsletter.