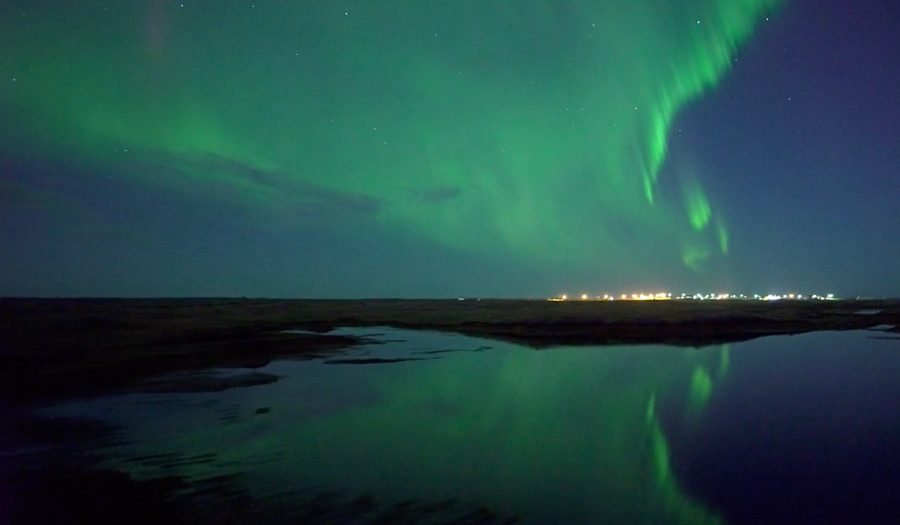 We’ve seen plenty of amazing photos of the Northern Lights (also known as the Aurora Borealis). It’s hard to grow tired of them, but one photographer has gone a step further than most when it comes to recording one of our planets most incredible phenomenons.

The man behind OZZO Photography has taken to the skies (by drone) in an effort to film the Northern Lights in real time. In Iceland they have particularly strong displays of the Aurora, unlike the weaker sightings we are occasionally treated to in the UK.

Further Reading: “How to Photograph the Northern Lights in the UK“

The video was shot using a Sony A7S II and Sigma 20mm f/1.4 lens. The whole system was set aboard a DJI Matrice 600 (that’s a $4,600 professional drone system, by the way) and launched into the skies. Sit back, relax, and let your jaw drop.