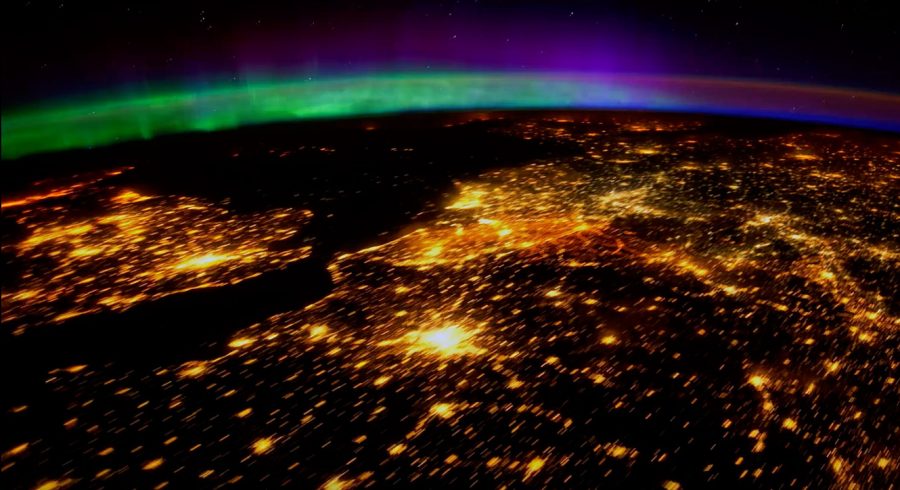 NASA has released a stunning compilation of 4K video footage of the Aurora Borealis… taken from Space! Some of us are lucky enough to have seen the phenomenon from here on Earth, but there is something truly special about watching it dance from above.

The footage is jaw-dropping, especially in ultra-high definition. However, we’d much rather be up there watching it for ourselves! Unfortunately, the Nature TTL space shuttle is still in its early stages of development so, for now, this video will have to suffice:

Produced in collaboration with Harmonic, this video was released to promote the launch of a new NASA Ultra-HD TV channel. Don’t forget, you can learn how to photograph the Aurora Borealis yourself with our tutorial.