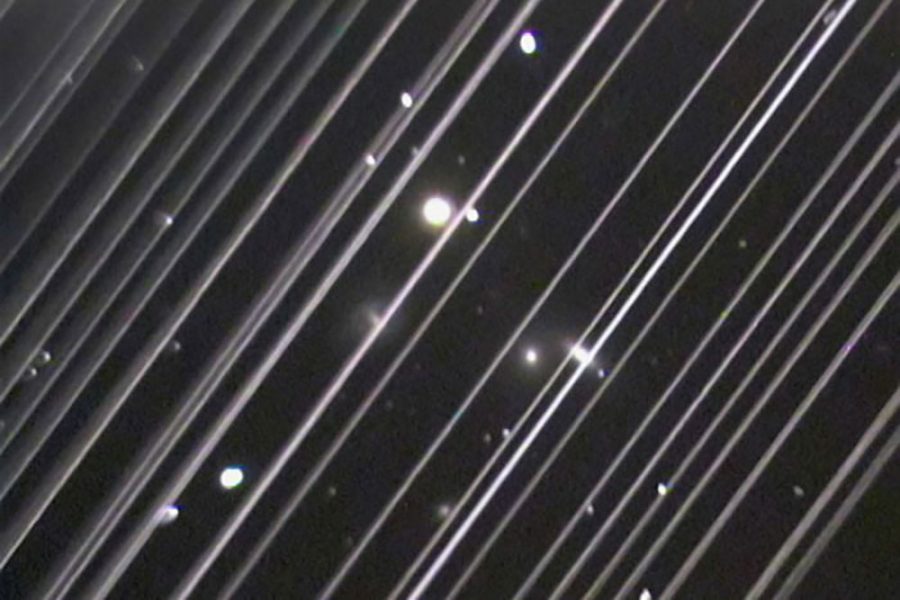 There is relief for astronomers and astrophotographers as SpaceX reveals a plan to reduce the brightness of Starlink satellites, reducing their impact on the night sky.

SpaceX’s Starlink satellites will provide global internet coverage, but there has been no shortage of controversy since the first launches. The satellites are clearly visible from Earth and have been causing problems for astronomers and astrophotographers alike. 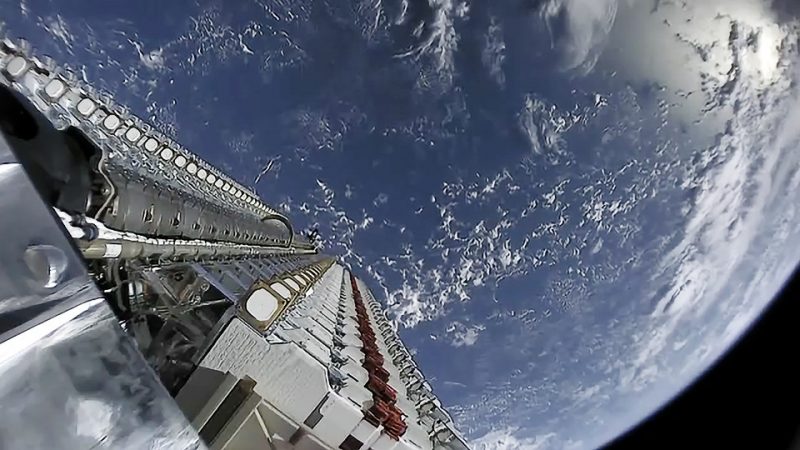 Luckily, a plan has been unveiled giving an insight into how this “internet constellation” will soon vanish into the night sky. 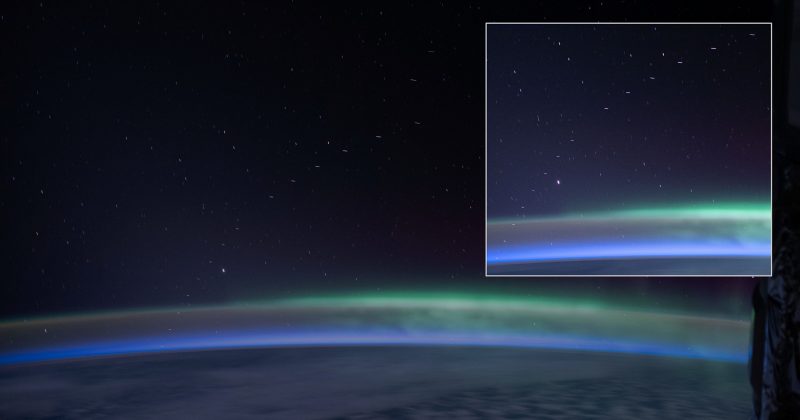 Each mission launches 60 Starlink satellites and SpaceX aims to take 12,000 satellites to low orbit by the mid-2020s. It has applied to launch 30,000 more satellites following this.

The issue of the satellites’ glare, even noticeable to the naked eye, was first acknowledged in mid-2019, but was highlighted last month when NASA asked the public to help in tracking the number of satellites saying they could “wreak havoc with astronomers trying to photograph astronomical objects.” This is because of their highly reflective solar panels, which are interfering with the ability of telescopes to analyse the night sky.

Fortunately, SpaceX’s CEO Elon Musk has revealed his plan to stop these satellites from becoming too noticeable.

“We are taking some key steps to reduce satellite brightness btw [sic],” tweeted Musk. “Should be much less noticeable during orbit raise by changing solar panel angle & all sats get sunshades starting with launch 9.”

Thanks! We are taking some key steps to reduce satellite brightness btw. Should be much less noticeable during orbit raise by changing solar panel angle & all sats get sunshades starting with launch 9.

The “sunshades”, supposedly made of a special dark radio-transparent foam which won’t affect the phased array of antennas, will reduce the brightness of the solar panels on the satellites.

While Starlink looks to be a ground-breaking project, bringing internet access almost anywhere and everywhere across the globe, the intense brightness of the satellites could be disruptive to scientific observations and is causing blown out patches in star trails and night photos.

Archaeologist and photographer Marco Langbroek shared his film of capturing starlink 6 satellite train as it passed over the Netherlands, inspiring many photographers to also get creative with photographing these ‘man-made stars’.

With this new feature of “sunshades,” hopefully photographers will soon be able to photograph the night sky without being photobombed by these satellites.

To find out more about Starlink visit the dedicated website, or get involved with NASA’s satellite streak watcher project.