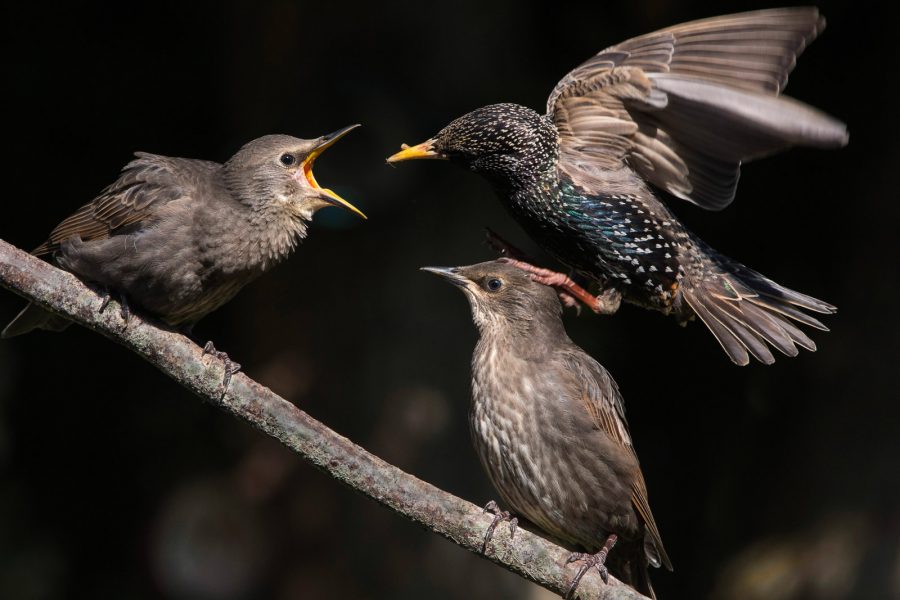 In what is no doubt a world first, the Isolation Wildlife Photography Awards was set up to showcase wildlife photos and video created during a global lockdown. The winners have now been announced, celebrating what photographers can achieve when faced with a rather unusual creative challenge.

The competition aimed to encourage keen photographers to engage with wildlife “on their doorstep,” such as in a back garden or even within the home.

IWPA was “literally born out of curiosity and boredom” by wildlife film student Jack Mortimer, who is studying at the University of the West of England.

The judging panel sifted through nearly 2,000 entries in order to choose the winners.

“With the world currently either in lockdown or severely restricted, it’s important to stay occupied and focused. Wildlife has always had a calming impact, and so now more than ever we should be celebrating the animals around us that we are normally too busy to appreciate,” said judge and wildlife photographer Richard Peters. “It has hopefully given photographers the extra motivational push needed to really think outside the box and get creative.”

The overall winner of the competition is Luca Eberle with his image Basement Predators. 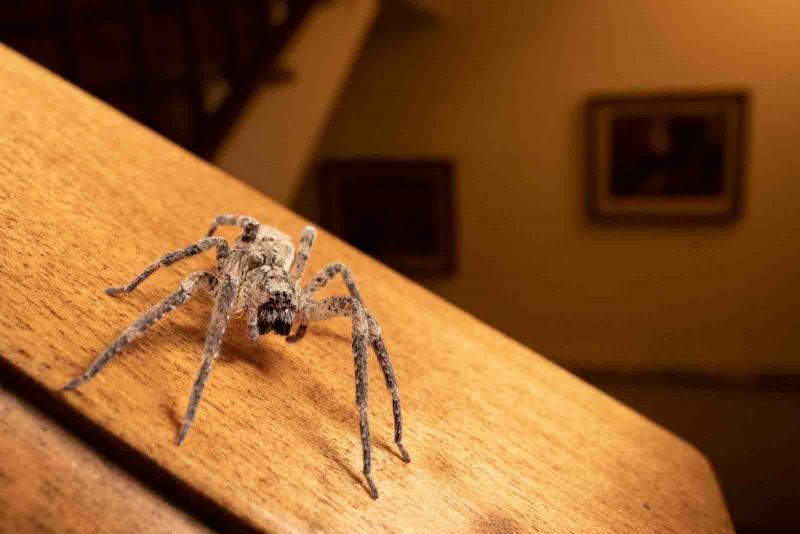 The other awarded images can be found below:

Wildlife in your garden 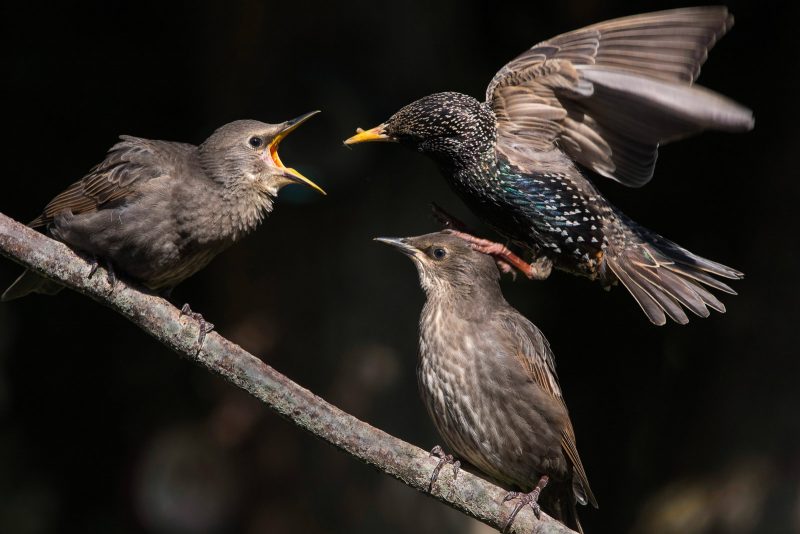 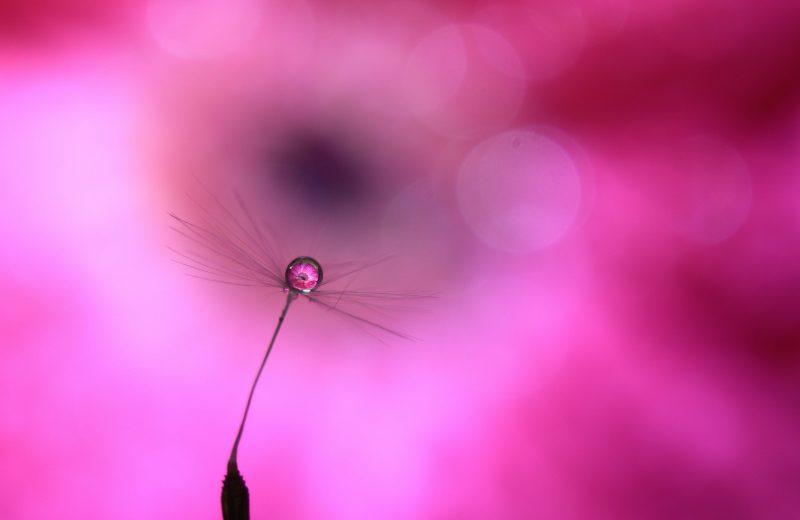 Wildlife in Your Home 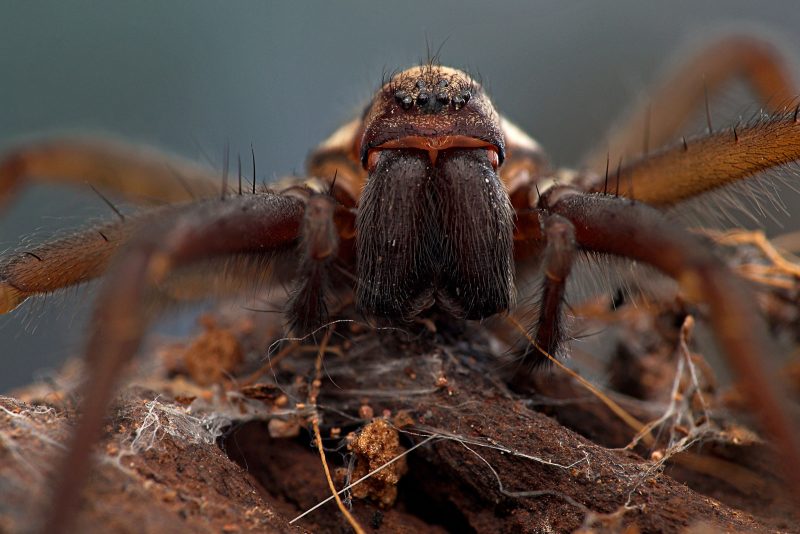 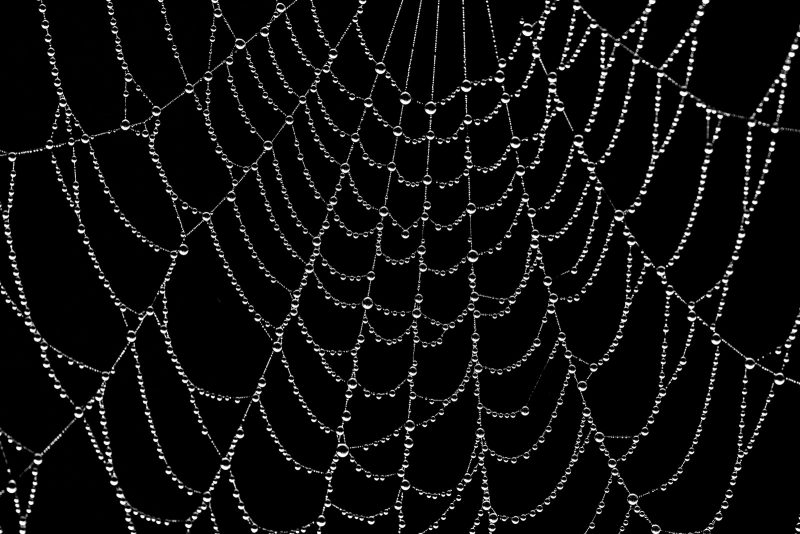 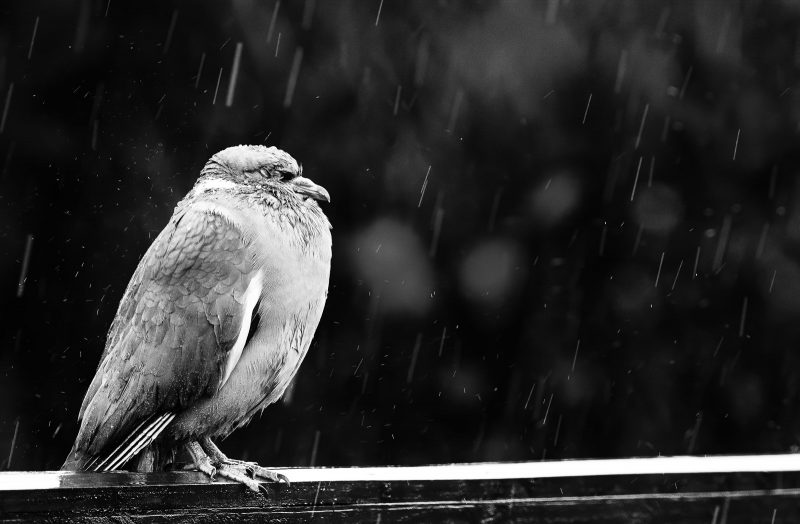 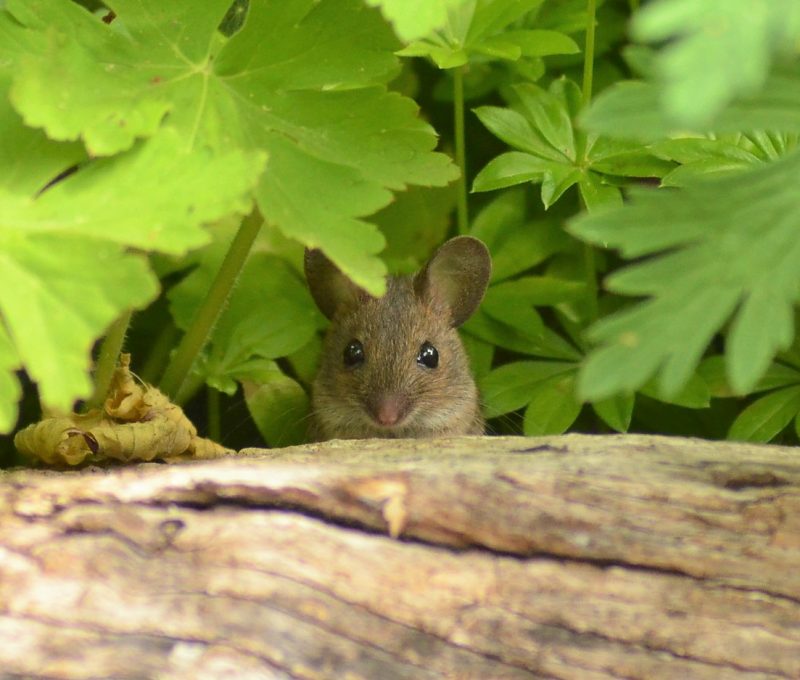 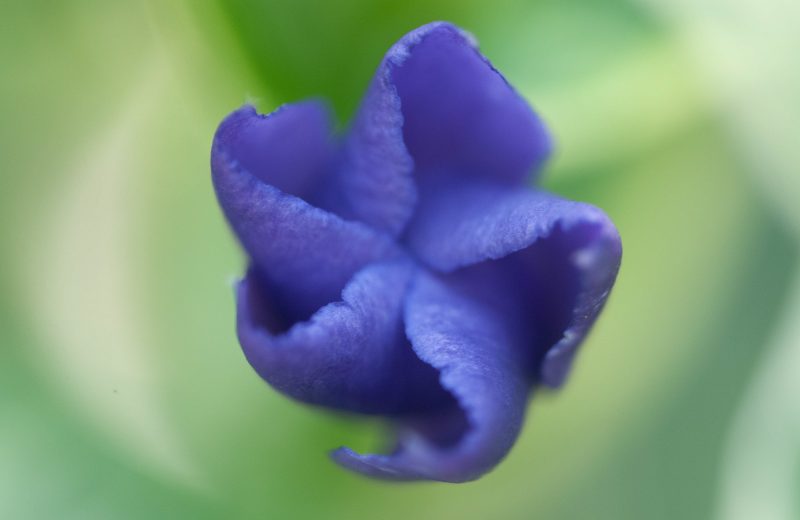 You can view more images, as well as the short film winners, on the IWPA website.