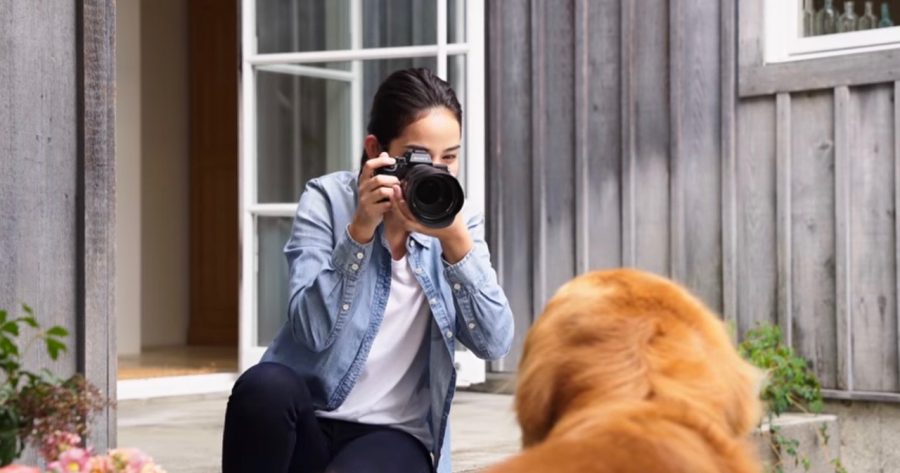 Sony has just released an exciting firmware update that gifts the Sony A7 III, A7R III, and A6400 with a variety of new autofocus abilities. The cameras now come with brand new animal eye autofocus.

“Real-time Eye AF for Animals” was first announced last year at Photokina, where details were somewhat uncertain. But now it has been confirmed as a firmware update and not part of a new product, we can get a deeper look at the function and how it works. 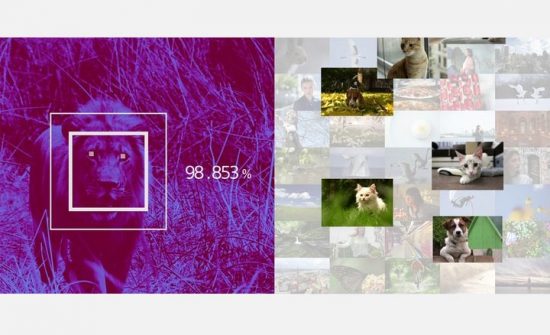 According to Sony, animal eye AF uses “advanced AI-based subject recognition technology” that has been augmented to support animal eyes as opposed to just humans. The company ensures that this delivers “fast, precise, automatic” autofocus tracking for “the eyes of various animals.”

Although much of the marketing is focused on pets, the feature does seem to support wildlife photography. One thing that is noticeable in the marketing of Real-time Eye AF for Animals is that all the subjects featured are medium to large-sized mammals, which perhaps suggests that it is limited in this regard. Therefore, animal eye AF could appeal mostly to pet photographers at this time. 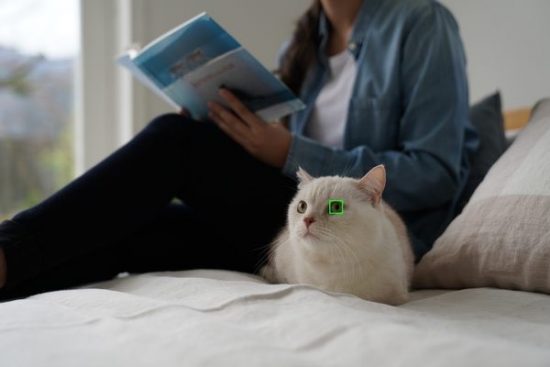 The “real-time” of animal eye AF is key, in that it works when you press the shutter or autofocus button, instead of being attached to another button. That said, the function needs to be activated in the camera’s menu, where you switch between the choice of “Human” and “Animal” Eye AF modes prior to shooting. Sony has emphasised that tracking animal eyes is significantly more tricky for their cameras, and so won’t perform as well as with the “human” setting. Regardless, it is a significant development that other major industry players will possibly be looking to emulate in the future.

Check out this demonstration by Angela Nicholson of Camera Jabber below: