Sony Unveils the A7 IV: A Powerful Hybrid Stills and Video Camera 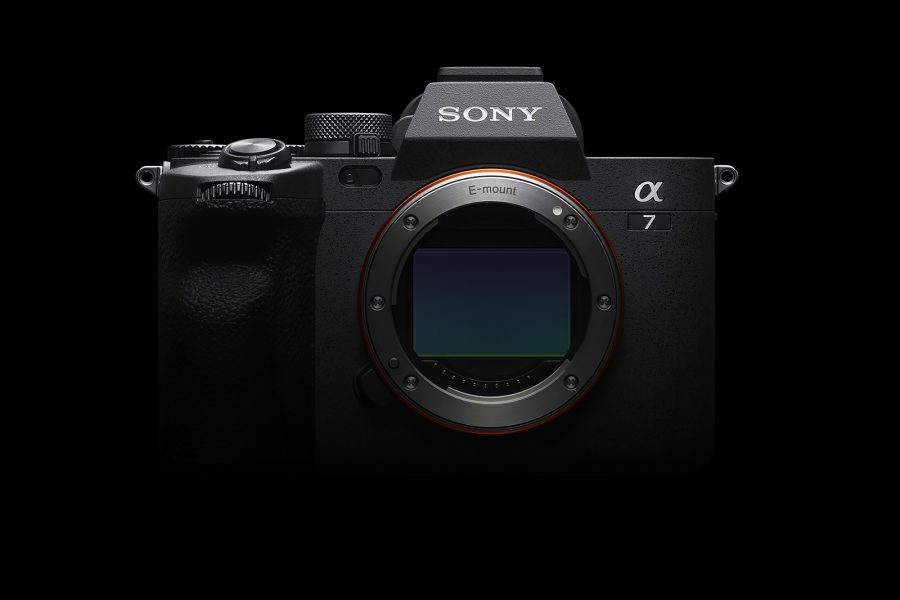 Sony has announced the long-awaited A7 IV, four years after the release of the camera that truly established Sony as a lead competitor in the professional digital camera market: the Alpha 7 III.

For the past few months, the rumour mill has been speculating about the specifications users can expect from this eagerly anticipated camera. Some of these have turned out to be confirmed, and some absent from the final release. But overall, the reception to the Sony A7 IV announcement has been overwhelmingly positive.

The camera is touted as the “ultimate hybrid” camera, packing a powerful 33 megapixel full-frame, back-illuminated CMOS image sensor, capable of 4K 10bit 4:2:2 video at up to 60fps (4K60 records at a 1.5x sensor crop). This makes the A7 IV a stills and video workhorse, aimed at professionals who need a hybrid camera capable of both.

Traditionally, the A7 has sat firmly in the middle of the Sony lineup, with the A9, and now A1, being the flagship cameras for the brand, and the ASP-C cropped sensor mirrorless cameras being closer to the entry-level end of the range.

The A7 III was known for being a basic yet reliable full-frame hybrid camera, without the glowing features of other cameras in the Alpha series, such as the high megapixel sensor of the A7R line, the high-end video capabilities of the A7S line, or the flagship features seen in the A1.

However, Sony has been very clear that the A7 IV camera packs some of its latest technology, describing it as “beyond basic” in the marketing around the launch. 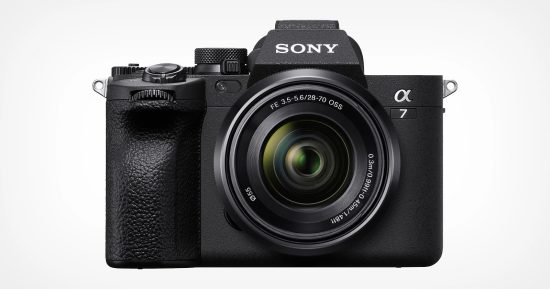 Design-wise, the camera has seen several updates in comparison to the A7 III. The body now resembles the A7S III with a top video record button, along with two upgrades that have been requested by Sony users for years: a full sized HDMI port and a larger, thicker hand grip.

The camera also packs a 3.68 million dot OLED EVF, along with an improved rear LCD which is now capable of a full range of movement, rather than the old Sony screen which had a limited up and down movement range. 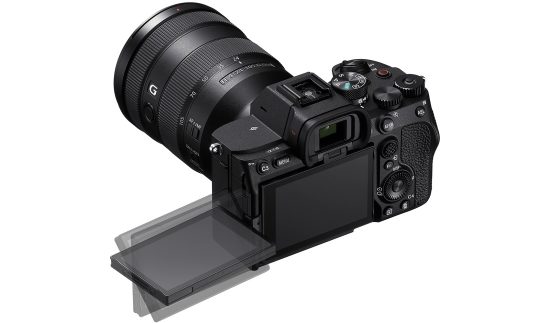 Under the mode sector, Sony has now included a clickable selector ring for users to quickly switch between stills, video, and S&Q modes.

This makes the camera extremely convenient for switching between modes, especially for self-shooting professionals who might need a camera that can do it all in a single body.

Many mirrorless camera users have been plagued with sensor dust spots, due to the presence of such a small gap between the open lens mount and the sensor.

Canon led the way in creating a solution for this problem, by implementing a feature in which the shutter closes when users are changing lenses. This was implemented in the flagship Sony A1 and A9 cameras, and has also been included in the A7 IV. 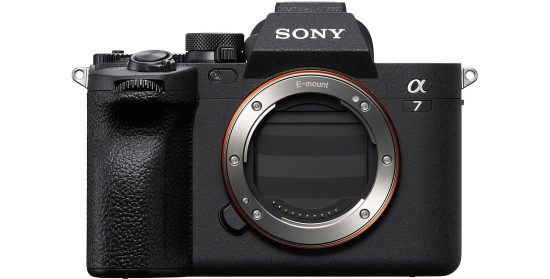 The image-making performance has greatly improved in comparison to its predecessor, with a brand new 33 megapixel back-illuminated sensor, with 94% AF coverage of 759 phase-detection points.

Sony has also added what it calls a “focus map”, which it claims is an extension of focus peaking. The map is accessible while using movie mode, and uses coloured squares to create a visual map of the depth of field based on the aperture of the lens. This allows for checking very quickly that desired elements are still in focus, and is reportedly extremely useful when the camera is mounted on a gimbal.

Sony apparently created the feature in response to many users reporting that they have previously had trouble working out exactly what is in and out of focus on the small rear LCD screen. 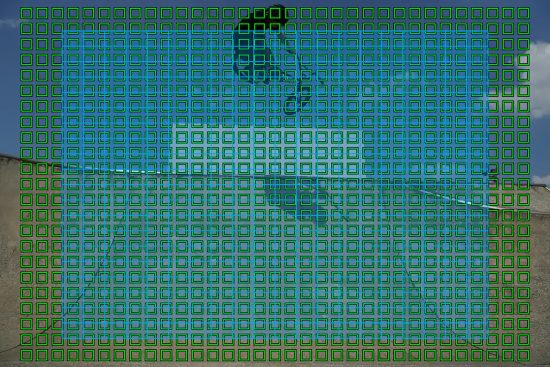 The AF processor is now capable of improved high-performance live eye-tracking. It not only works in stills mode on humans, cats, and dogs, but, also in video mode, and including birds.

An example of how “sticky” the bird eye AF is can be seen in the video below.

The A7 IV has dual memory card slots, one specifically for SD cards, and the other for CFexpress Type A cards and SD cards for write speeds of up to 600mb/s, when burst shooting or when filming in data-intensive codecs.

The A7 IV has a hugely improved internal buffer and a more powerful BIONZ XR processor, capable of shooting 828 continuous uncompressed RAW and JPEG files in burst mode.

As with many mirrorless cameras in 2021, the A7 IV has in-body image stabilisation. Sony has featured IBIS in many of its cameras for years now, but the new A7 has a slightly improved performance capable of creating 5.5 stops of compensation. 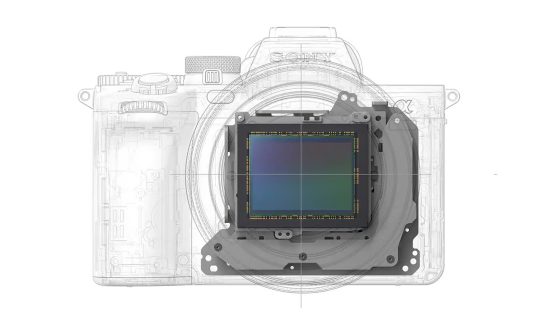 The stills performance and hardware upgrades are substantial yet expected. Perhaps some of the more notable enhancements can be found within the Sony A7 IV video features.

The camera is capable of filming in both S-Cinetone and S-Log 3 colour profiles. These reportedly match well with the Sony cinema camera line, making it usable as a B-cam on productions using A7S III as well FX3/6/9 cameras.

The camera is capable of recording oversampled 7K video, that is delivered as extremely sharp 4K in 10bit 4:2:2 colour sampling, with all intra codecs in bitrates of as much as 600mb/s.

The body also features an internal heat dispersion system that reviewers have reported is effective enough to prevent camera overheating, even when shooting 4K60 for 3+ hours.

An issue that Sony video users have reported for years is that many Sony top-end GM lenses suffer from “focus breathing”. This isn’t usually an issue for photographers but, when filming, it can create awful video warping.

The A7 IV has internal focus breathing reduction. As of yet it is not clear how this works, but it’s safe to say that it will likely work in the same way as most post-production image stabilisation: slightly cropping the footage and then compensating for the undesired movement.

The Sony A7 IV is now available for pre-order, with the first units shipping in December this year.