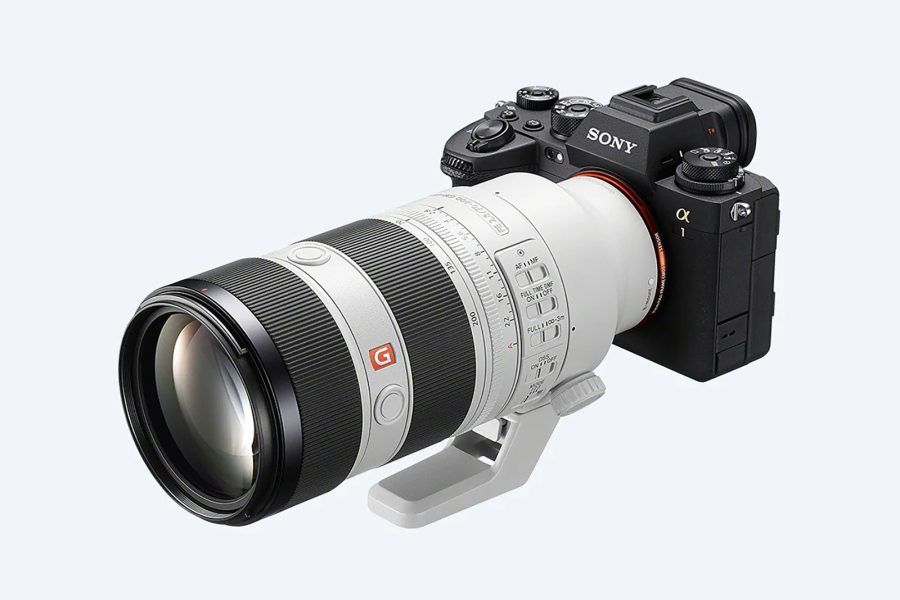 This is the world’s lightest 200mm large-aperture telephoto zoom lens. Weighing in at just 1045 grams (37oz), it is approximately 29% lighter than the previous model.

“The improvements in weight and focusing speed with this new lens are immense and will make a huge difference for both photographers and videographers”, says Yann Salmon Legagneur, Director of Product Marketing for Sony Europe.

This lens is designed for Sony’s E-mount line-up. It includes cameras from across the usage spectrum, from high-end stills cameras to cinema video cameras, all known for their industry-leading AF and, in some cases, low light performance. 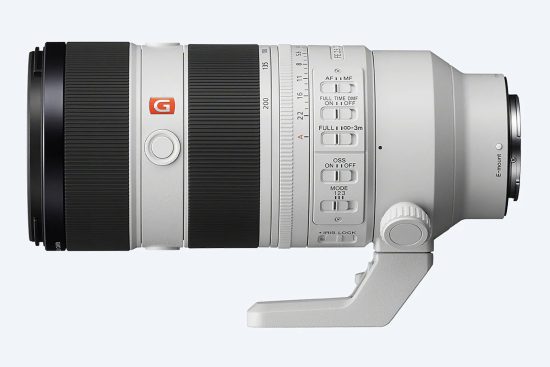 “Users can expect a clean and clear image from corner-to-corner throughout the entire zoom range, even when the aperture is wide open”, claims Sony.

This is apparently thanks to two aspherical lens elements, including one extreme aspherical element that is “manufactured to 0.01-micron surface precision”, according to Sony.

To avoid unwanted flare and ghosting, even in challenging lighting conditions, Sony’s original Nano AR Coating II provides a uniform anti-reflection coating on the surface of the lens. 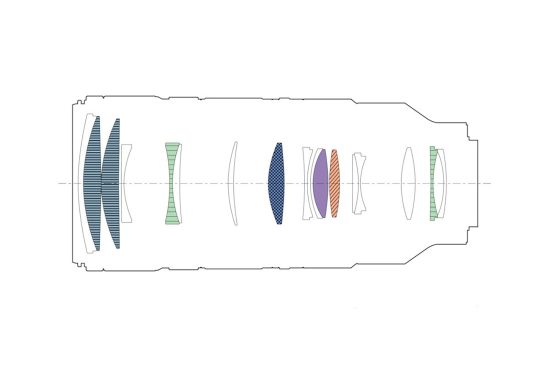 The lens offers a f/2.8 max aperture throughout the focal range, and features a brand new 11-blade circular aperture mechanism.

These offer “extraordinarily fast and precise AF”, according to Sony. “Focus tracking is improved by 30% when compared to the previous model.” 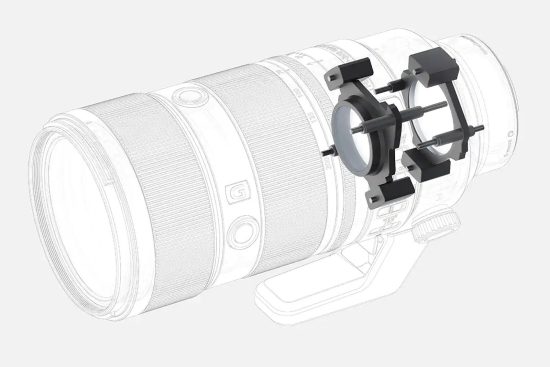 As has come to be expected with high-end lenses, the FE 70-200mm F2.8 GM OSS II​ is dust and moisture-sealed, meaning that the lens’s rugged design should be suitable for use in even the toughest of conditions.

The lens was designed with video use in mind, featuring independent control rings for focus, zoom, and aperture (iris), allowing precise manual operation. It features a switch on the side, used to choose whether the aperture ring will click between stops or not.

The lens was apparently designed to minimise focus breathing, focus shift, and axis shift when moving through the focal range. 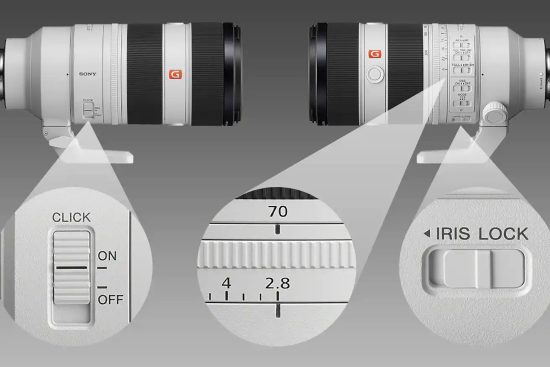