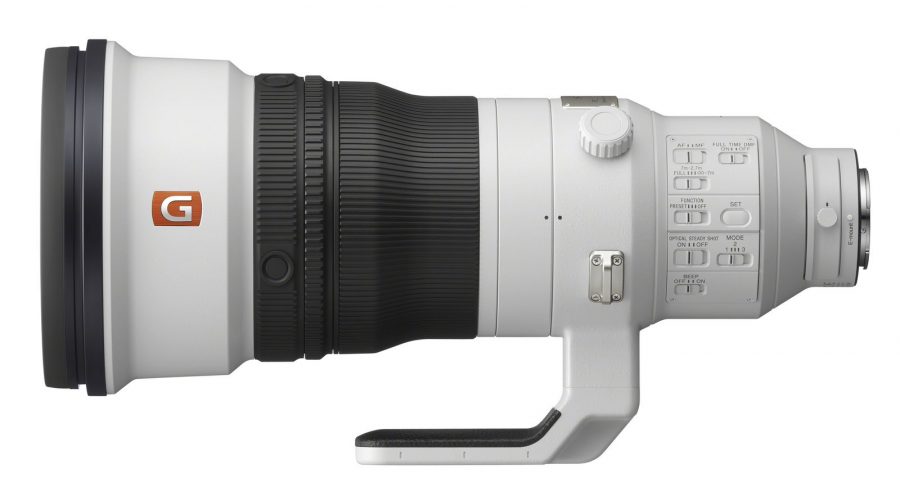 The lens is dubbed the “world’s lightest” 400mm f/2.8 prime lens, weighing just 2.7kg (6 lbs), and stands to save photographers £100s in chiropractor fees. Sony has also balanced the lens, meaning that it is not front-heavy and has the weight sitting closer to the camera. 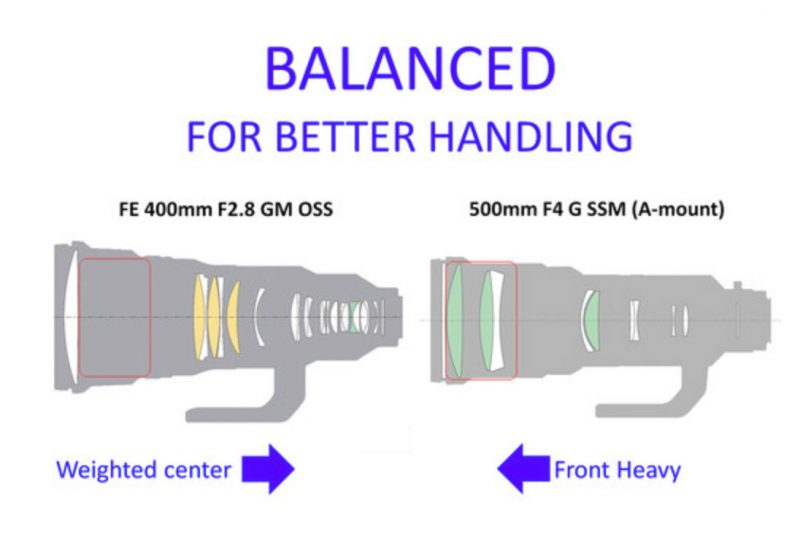 This “provides a level of portability and handheld maneuverability that has never before been achieved in a lens of its class,” according to Sony. In fact, Sony claims this reduces resistance against panning motions by up to 50%, making life a lot easier for those looking to track fast-moving subjects. 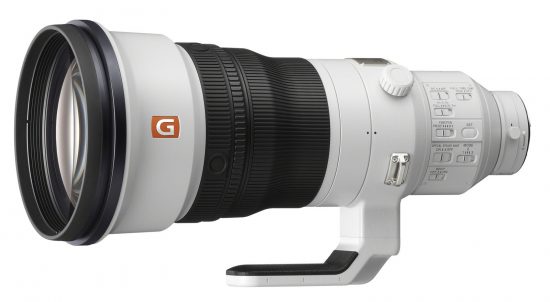 There are also a number of new buttons on the side of the lens. These include a focus-hold button (customisable) in 4 different spots, a Full-Time DMF switch (which will allow you to manually focus at any time), a focus ring with Linear Response MF (allowing for fine-tuning the manual focus), 3 optical stabilisation modes, and a function ring with “Preset” and “Function” settings. 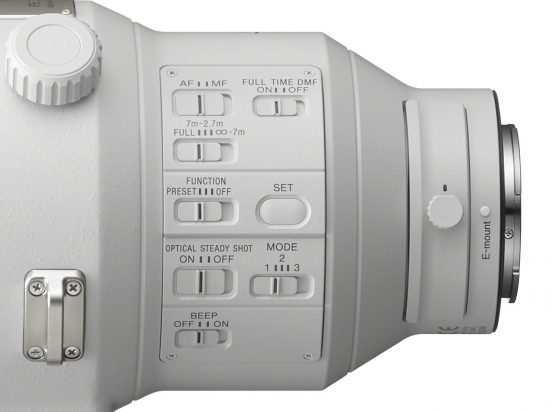 There’s also a drop-in filter holder at the rear of the lens, accepting 40.5mm filters. 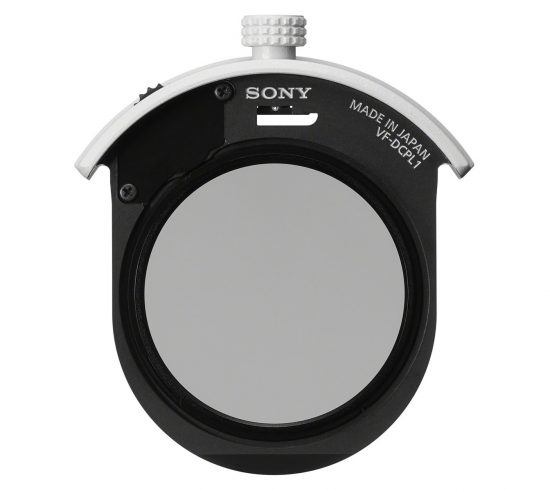 The lens also has 3 fluorite elements, minimising chromatic aberration and reducing colour bleeding, and a Nano AR coating to suppress reflections, glare, and ghosting. There’s a fluorine coating on the lens too, resisting dust and fingerprints, and it is also weather-sealed overall for use outdoors. There’s also an 11-blade circular aperture. Oh, and there’s even a carbon fibre lens hood.