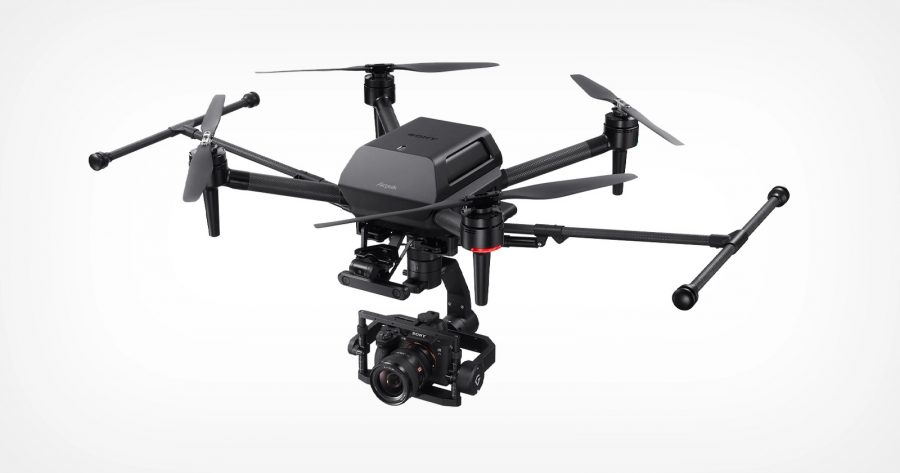 After months of teasing details and quietly dropping preview videos, Sony has now unveiled the Airpeak S1. A high-end, professional drone, designed to carry high end mirrorless cameras such as the Sony A7S III and the FX3 that costs $9,000.

Initial previews of the upcoming Sony Airpeak led to many speculating that Sony has been in the process of designing a drone that could directly compete with the DJI Inspire 2.

However, upon further inspection, it would be safe to say that this drone is aimed at professionals who are looking for a drone capable of features that are more closely aligned with the DJI Matrice 200 – in a body that is just slightly bigger than the Inspire 2.

Sony claim that the Airpeak is “the world’s smallest drone that can be equipped with a full-size mirrorless interchangeable-lens Alpha camera, opening up a new world of creative possibilities”. It goes on to say that the S1 will be capable of lifting 5 lbs of camera equipment and can accelerate from standing to 50mph in under 4 seconds, with a top speed of 55mph – making it the fastest heavy lifting drone of its kind on the market. 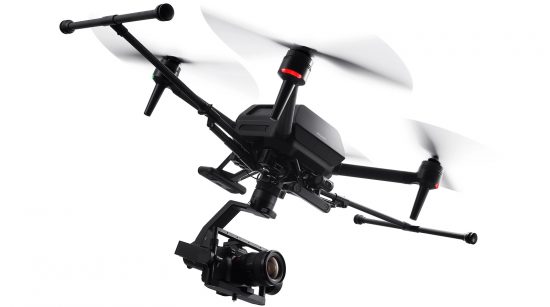 The Sony Airpeak is designed to work with the Sony Alpha camera system, and so users will have the flexibility to choose the right Alpha system camera for their desired application.

The drone is compatible with a wide range of camera bodies:

Sony claims that the Airpeak S1 offers dynamic flying capabilities, Including a maximum speed of “55mph (90km/h), a maximum angular velocity of 180°/s, and a maximum tilt angle of 55°”.

As obstacle avoidance is a must for professional drones in 2021, and Sony has equipped the S1 with imaging sensors on all four sides of the drone as well as below for ground sensing.

Sony has explained that the S1’s Vision Sensing Processor “processes camera data at high speed and with low power consumption,” meaning that it can estimate the aircraft’s position and orientation in real-time.

The new drone includes a web application that allows the operator to manage equipment, create flight plans, and view flight logs. With the web application, operators can also create advanced flight plans and automatically fly the aircraft along the same course repeatedly. You can even pre-program the orientation of the gimbal and actions of the camera, opening a world of opportunities for creativity such as seasonal time-lapses.

Sony has stated that the Airpeak S1 will be available for purchase in fall 2021 at a price tag of $9,000 (no camera or lens included). It is not currently available for pre-order, but you can sign up for alerts here.