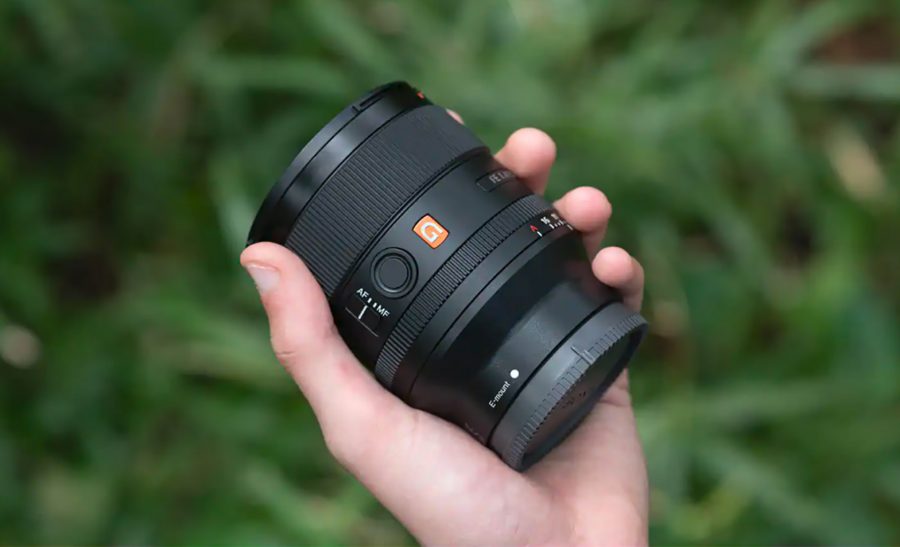 Today, Sony has announced the newest addition to its ever-expanding G-Master E mount lens line-up: the Sony FE 35mm f/1.4. The 35mm lens has long been a go-to lens for photographers and filmmakers for its natural look, versatility, and compact size.

In recent years, Sony has been working to continually develop their top-of-the-line G-Master lens range, with each lens added being very well received by Sony users across the world.

Sony introduced the new lens by dubbing it “a small bright 35, for breathtaking images.” It described the lens as having “Sony’s most advanced technology” packed into the high-performance E-mount lens, delivering “eye-opening” G-Master resolution and bokeh with extraordinary AF speed and precision. 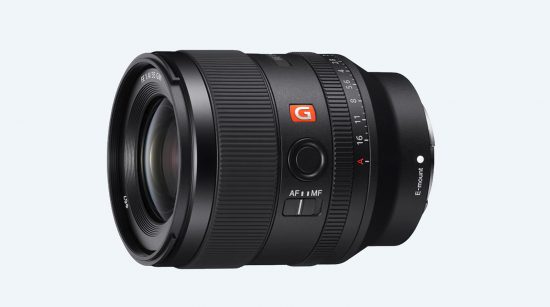 With a promise of sharpness at any aperture corner-to-corner, aesthetically beautiful defocused area rendition, as well as fast and quiet autofocus, this light and compact lens (at just 524 grams) may make a good addition to your camera bag. It is also dust and moisture resistant, which will surely make it a firm favourite for outdoor photographers. 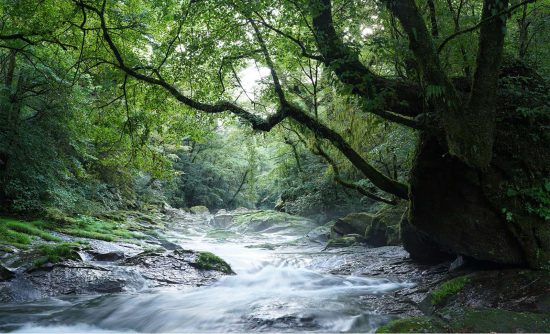 The lens was designed with versatility in mind, with the accompanying promo video featuring examples of portrait, street, landscape, and close-up photography – all from this one small, but powerful, lens.

While this lens is not a true macro lens, Sony have designed it in such a way that it can focus as closely as 27cm, resulting in a 0.23X magnification – making it incredibly useful for moderately wide close-ups. 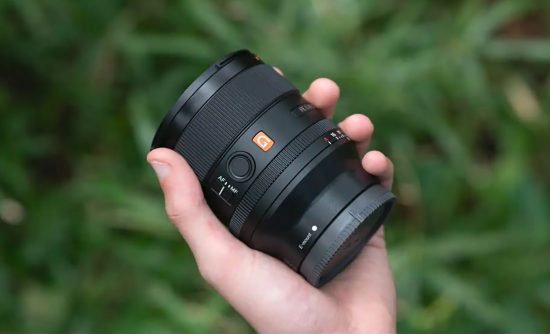 Sony has been at the forefront of the industry for the past few years in AF performance, and this lens is set to continue the trend with reported eye-wateringly fast and accurate AF which works in conjunction with Sony’s infamous face and eye-tracking AF system (which works with both humans and animals).

The lens is made up of 14 elements in 10 groups, featuring the combination of Sony’s XA and ED lens elements for maximised performance. It also features a de-clickable aperture – ideal for users shooting video content, and an 11-blade aperture mechanism which produces an almost perfectly circular aperture, even when wide open.

The lens is due to be released later in Q1 of 2021, with speculation that the first lenses will be shipped at the end of February into early March. It is available now for pre-order at around $1,400.