Smartphones Will Have 8K Video and 200 Megapixel Photos in 2020 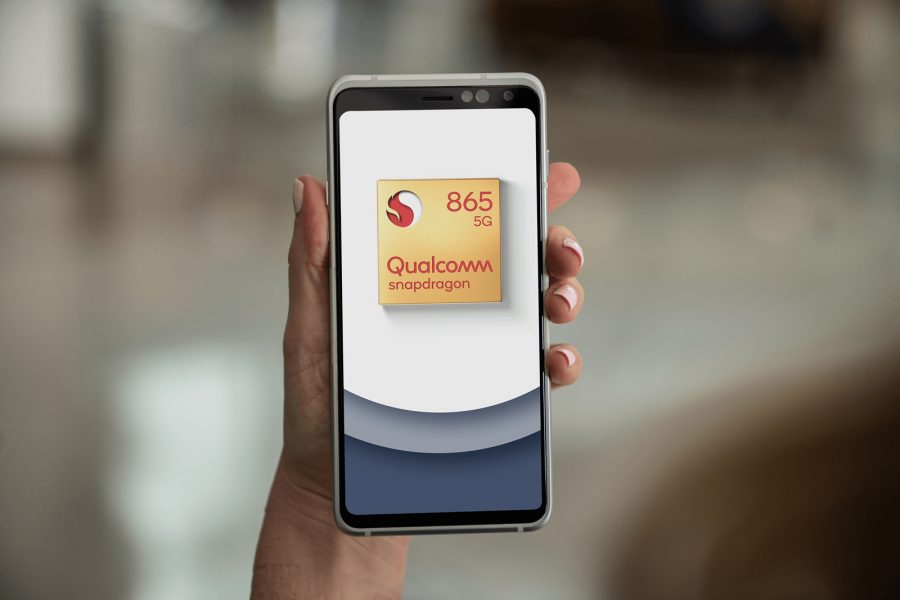 Qualcomm unleashed its next generation chip for smartphones at its annual Tech Summit in Hawaii – the Snapdragon 865 – which is going to pack top tier Android devices with a whole lot of punch next year.

The so-called Qualcomm Snapdragon 865 Mobile Platform includes several improvements across performance and gaming, but for photographers and filmmakers the new chip-set boasts a new Qualcomm Spectra™ 480 Image Signal Processor (ISP), which can process data at up to 2 gigapixels per second.

That sounds impressive enough, but what does that actually mean in practice? 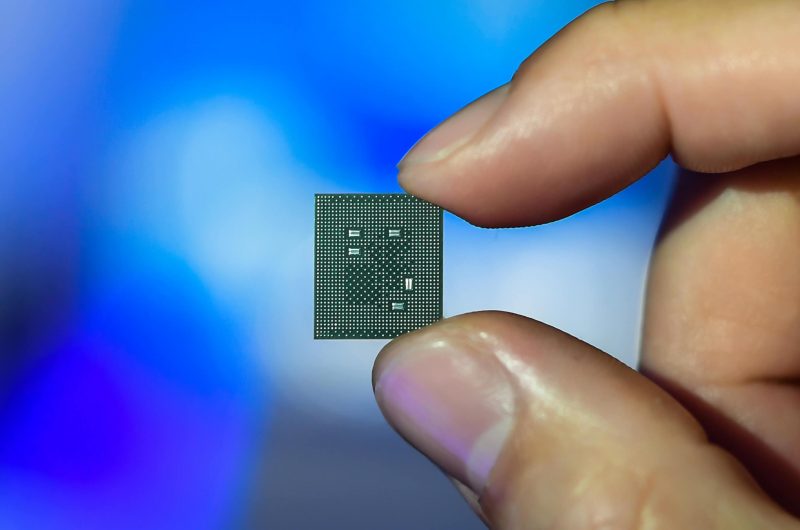 Snapdragon 865 devices will be able to continuously shoot high-definition videos at 960fps, depending on your device’s storage and battery capacity. That’s with a lot more flexibility than existing phones that record at 960fps, which only allow you to record small bursts of about 0.2 seconds.

This opens up a whole world of new video capabilities in smartphones. 8K cameras and super slow-mo cameras are currently only available to those with deep pockets, and even though the quality of a smartphone won’t match that of a cinema camera any time soon, artistic creativity is arguably more important than raw quality.

With the new ISP, you can also record 8K video or snap whopping 200-megapixel photos – great news for people with 8K TVs who want to view the footage they’ve captured in their own homes.

Without two gigapixels per second processing, a 200MP sensor would suffer from distracting shutter lag, so the faster the ISP can process the data, the faster you can get back to taking photos.

Something else this new speed enables is better autofocus. Now, autofocus points can cover the entire frame to cover an area nine times as large as before. This should help you lock on to your subject much faster, and it will make video performance better as well.

The Snapdragon 865 also adds support for HDR video capture in the Dolby Vision standard, a first for mobile devices.

The first phones powered by Qualcomm’s Snapdragon 865 are expected to release in 2020.