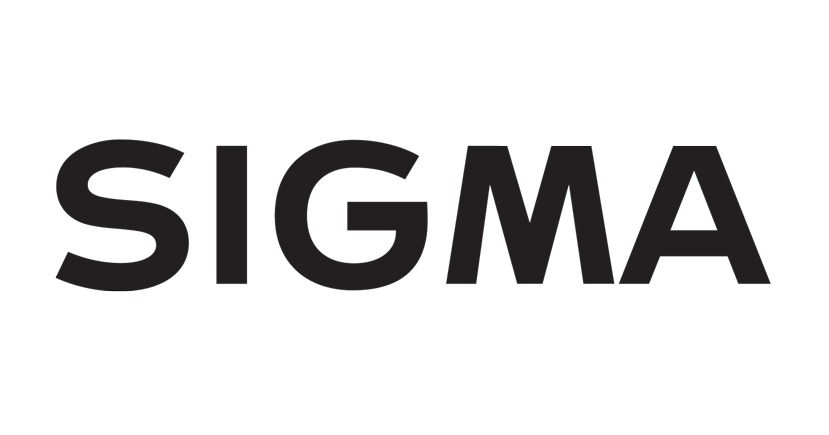 SIGMA has just released a number of software updates to improve the performance of a wide variety of their popular third-party lenses.

For Nikon F mount users, the SIGMA 150-600mm F5-6.3 DG OS HSM is receiving an update which “improves the stability of the image in the viewfinder”. This will purportedly make confirming composition much easier, due to an “updated control algorithm” that is part of the Optical Stabilizer.

Canon EF mount users will also enjoy updates for six of SIGMA’s interchangeable lenses. For example, the SIGMA 30mm F1.4 DC HSM Art lens, compatibility with Canon’s in-camera Lens Abberation Correction software is now possible – matching the “optical characteristics” of the lens attached to the appropriate amount of correction. Abnormal images or operation errors from using the abberation correction will also be eliminated. AF accuracy in live-view and other issues will also be improved. 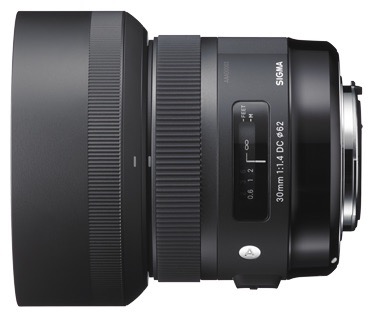 Other significant improvements to their Canon EF lineup include correcting an issue where, if using a lens such as the SIGMA 24-70mm F2.8 in conjunction with a EOS R and mount adapter, the camera will not restart if the lens is taken off while the the lens’ OS is functioning. Other issues such as focus driving being stopped from infinity to closer focus distances while shooting video will be fixed with the update.

SIGMA’s interchangeable lenses for SIGMA mounts, such as the 24-70mm F2.8 and the 150-600mm F5-6.3 will also benefit from firmware updates, including improvements to viewfinder image stability and correcting a phenomenon that highlights overexposure when reducing the aperture from F8 while shooting.

Through further firware updates, SIGMA’s Mount Converter MC-11 is made compatible with the latest firware for their lenses, whilst improving the compensation effect when used in combination with a Sony a9, a7III, and a host of lenses. Some features include an optimisation of the peripheral illumination correction data when used with SIGMA’s 18-300mm Macro lens, and improving the accuracy of exposure with dedicated SONY flash systems. 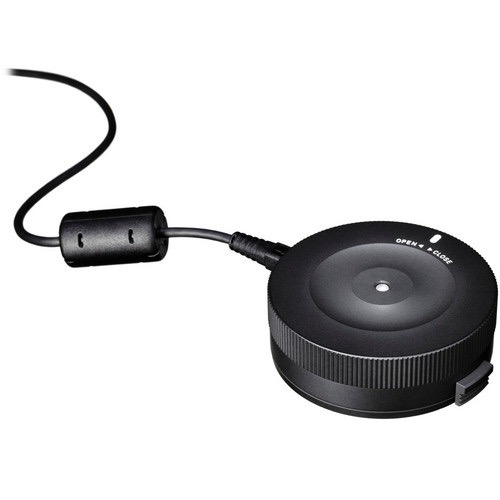 Updates are advised to be completed through the SIGMA Optimization Pro dedicated software application, for users who have purchased a SIGMA USB dock. For more information visit their website.