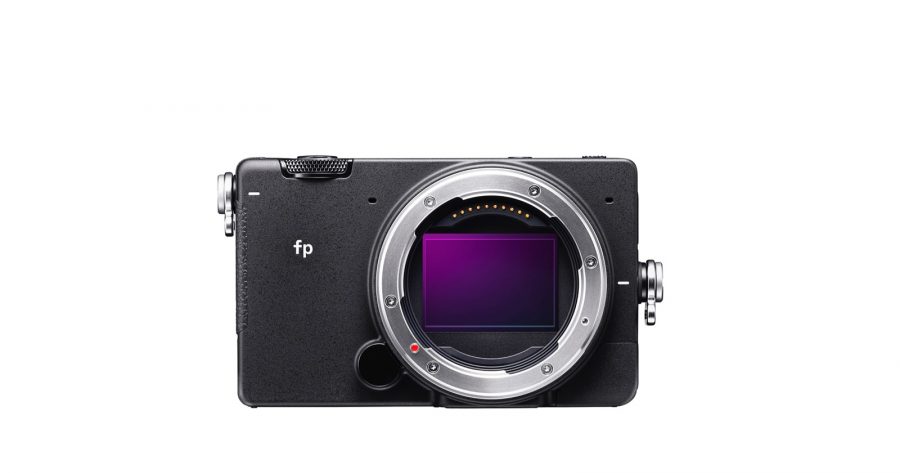 Sigma is usually known for their third-party lenses, but the company has decided to dip its toes into the mirrorless market. Known as the Sigma fp, the camera camera is being touted as the world’s smallest and lightest mirrorless camera with a full-frame sensor.

But just how small and light is the SIGMA fp? The official size dimensions are 112.6×69.9×45.3mm, and the weight is a mere 370g (without battery and memory card). Sigma claims that the camera is “pocketable,” and is aiming the camera at more casual users that may be tempted away from their smartphones. 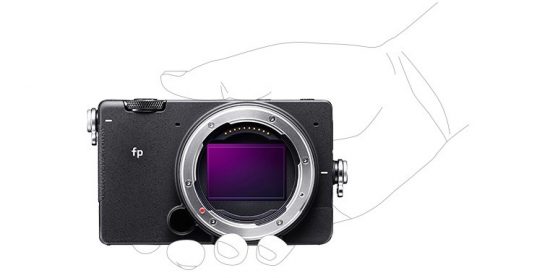 But despite its size, the Sigma fp still packs a serious punch in terms of imaging quality. With a back-illuminated 35mm full-frame Bayer sensor, the SIGMA fp is capable of 24.6 effective megapixel images. The camera also shoots at 18fps, and has an ISO range of 100-25600.

Electronic stabilisation is also integrated, as well as a 49-point autofocus system. These come alongside an electronic shutter, to eliminate noise when shooting sensitive subjects such as wildlife. Auto HDR is also possible, merging three still frames together to achieve a greater dynamic range for a final image. 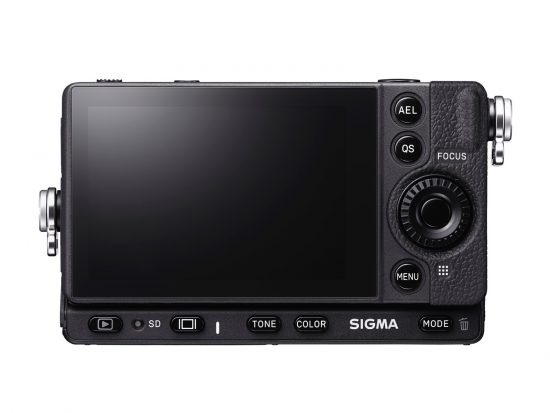 In terms of video, the Sigma fp supports 4K UHD of up to 24fps. This comes with a number of built-in colour grading modes, such as the cinematic “Teal and Orange”. Cinemagraphs can also be created, which combine video and stills to create animated GIFs in-camera. Auto HDR can even be used in video, merging two frames together.

This is all contained within a dye-cast aluminium build, built with a signature heat sink structure and weather-sealing for a dust and splash proof body.

The majority of the camera’s rear is taken up by a 3.2-inch touchscreen, but there is no electronic viewfinder. A switch also exists to seamlessly transition between Still and Cine modes.

The Sigma fp is the first Sigma camera to use Leica’s L-mount lens build, meaning other manufacturers’ lenses can be used through the L-Mount Alliance, as well as the wide-variety of Sigma lenses on offer.

No price has been announced for the Sigma fp yet, and it is expected to be available in Autumn 2019.