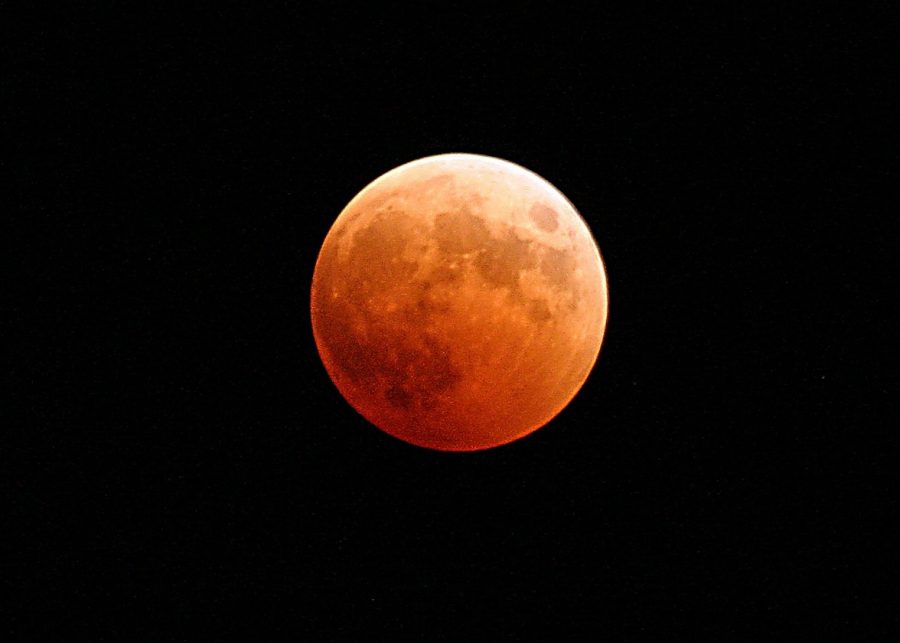 Long lenses, tripods, and DSLRs at the ready – the Super Blue Blood Moon is set to light up the night sky today, January 31st. Appearing for the first time in 150 years, this once in a lifetime triple-lunar event is not to be missed.

Although the Blood Moon will only occur in its totality across the pacific, from Eastern Asia to Western North America, the rest of the globe will get a good view of the Super Blue Moon.

Blue Moons are when a full Moon forms twice in one month, with the previous on January 1st. Both of these have been extra-large supermoons, with the latter therefore being a Super Blue Moon.

Supermoons occur when “the Moon is closer to the Earth in its orbit,” resulting in a dramatic size increase, and are roughly “14 percent brighter than usual” according to NASA.

Drifting through the shadow of Earth, a total lunar eclipse will occur, draping the Moon in a ghostly reddish glow – known typically as a Blood Moon. This colouration is caused by the reduced sunlight bent by the Earth’s atmosphere.

If you’re lucky enough to live on the West Coast of North America, as well as parts of China, Japan, and most of Australia, then you’ll get the best views of the rose-tinted Moon (weather permitting of course!).

Whilst most of Africa, South America and Western Europe will miss out, the rest of the globe will get to witness the rare event at either the moonset or moonrise of the 31st.

The eclipse is set to begin at 11:48am UTC and reach its maximum at 1:30pm UTC. If you’re in one of the right regions to view the eclipse, then visit this essential page from Time and Date for path maps, a countdown, and animations to help you prepare for the perfect photo.

Before you pack your gear and head out in search of this lunar sensation, make sure to watch our helpful video tutorial below: