Photographers: Strip GPS Data from Your Photos to Protect Wildlife 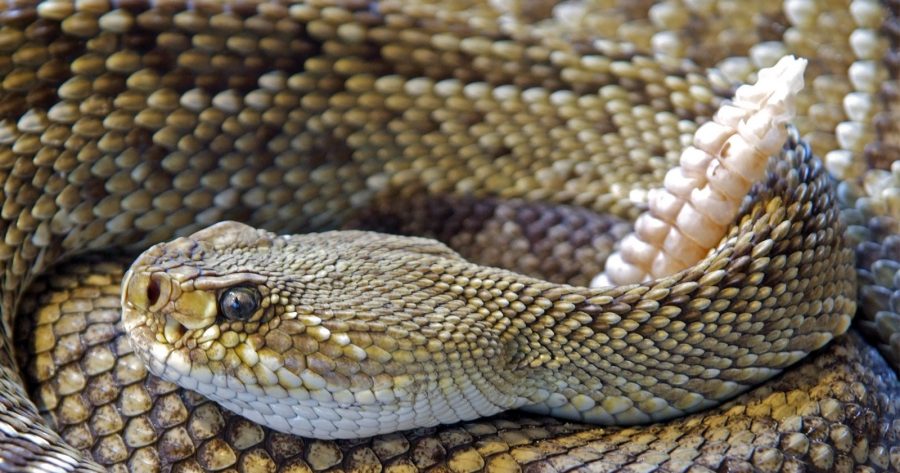 Most of us will have shared photos of animals online, or just “behind the scenes” shots whilst out on location, without a second thought. But your smartphone, and some cameras, are embedding GPS data into these images by default. This GPS data can, unfortunately, be detrimental to sensitive wildlife.

A report by Motherboard has moved the spotlight onto a serious problem. Collectors, poachers, and other wildlife exploiters are using the internet to scout new locations for capturing and killing wildlife.

Researcher Neil Balchan has seen the effect of such individuals first-hand. On approaching his remote research site, someone had accessed the location and killed 50 garter snakes by “bashing in their heads.”

“Collectors certainly use Instagram, forums, and other online resources to find new populations to pillage,” wrote Melissa Amarello, co-founder of Advocates for Snake Preservation, in an email to Motherboard. “There’s a real risk of harm to individuals and populations.”

Luckily, social media websites seem to strip metadata from photos as they are uploaded. This means that GPS coordinates are removed and locations are protected. This is not the case for images posted of forums, image-sharing websites, personal blogs, and other locations.

But it’s not just GPS data that is problematic. Sharing images with identifiable landmarks is also an issue, as well as social media posts that are tagged with locations themselves when posted from mobiles.

What can you do? Turn off GPS locations on your camera and smartphone. Don’t allow this information to be embedded, and you won’t run the risk of exposing sensitive animals to malicious individuals.