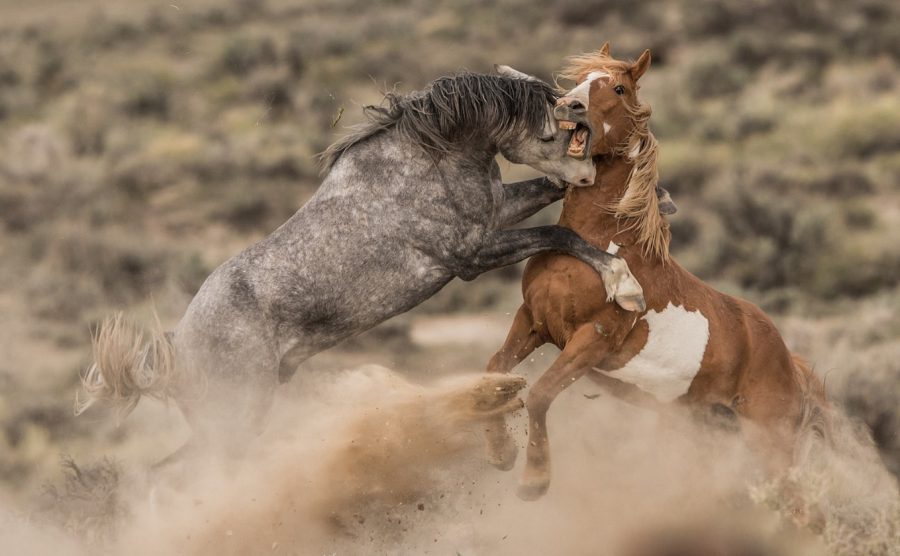 Scottish photographer Scott Wilson made the move to Colorado in search of the sweeping, dramatic landscapes that only North American wilderness has to offer. But after only a year of exploring the rugged Denver terrain, he was diagnosed with Stage 4 colon cancer. After a bout with surgery and the removal of 13 centimetres from Wilson’s colon, he was due to begin a 40-week program of chemotherapy.

But that was only the beginning. Given drugs during his treatment, one of the side effects was an extreme photosensitivity. This meant that Wilson had to avoid sunlight whilst enduring his extensive chemotherapy.

Restricted from venturing outdoors during daylight, his unfaltering love for photography was drastically limited. “It was like being punched twice,” remarked Wilson.

Refusing to be beaten, he turned to wildlife photography as a means to stay strong during treatment, and keep his passion for a life behind the lens.

Due to the photosensitivity, Wilson would cover himself from head to toe in clothing before heading out in his car to one of Colorado’s many beautiful parks. Not leaving his vehicle, he would use it as a “shaded studio” to stalk wildlife and snap some brilliant shots.

From a shimmering emerald-green hummingbird feeding from tender white flowers, to two mustangs battling in the brush, Wilson’s captures are a testament to his boundless creativity within the confines of a car.

The images have been brought together to create his photobook, Through the Window: A Photographic Tale of Cancer Recovery. Already raising over $36,000, every penny from the book goes to the Colorectal Cancer Alliance, in addition to sales on Wilson’s site.

The most popular print to date is his fabulous capture of a burrowing owl, perched on a weathered fence post. Staring straight into the lens with a burning-yellow gaze, the owl and all Wilson’s other images go towards a hugely important cause.

“The book’s purpose, if you like, was more than raising money – it was actually getting people to talk about cancer.”