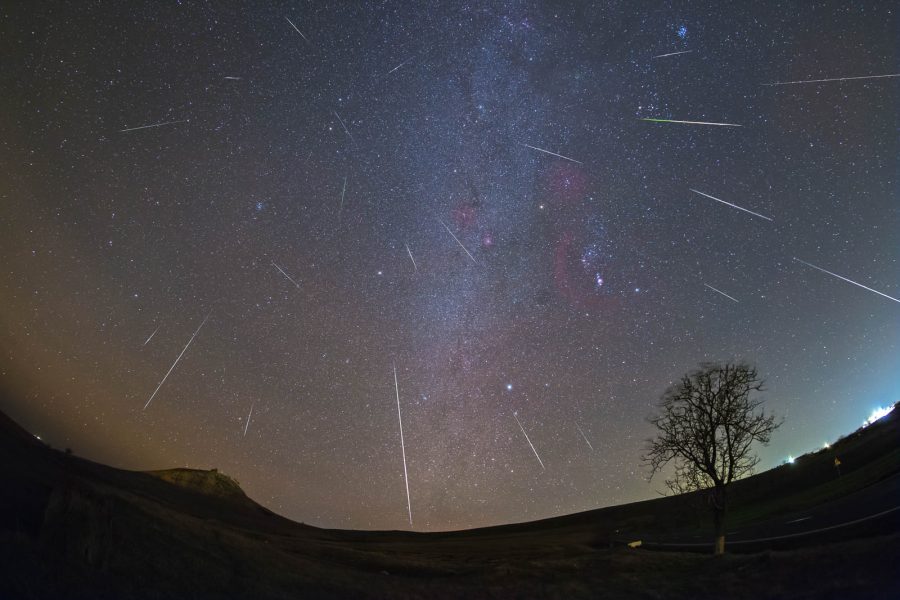 The Perseid Meteor Shower is an annual event that has astronomers and astrophotographers gazing at the stars, hoping to spot meteors streaking across the sky. It’s also one of the biggest highlights in the astronomy calendar. Learn how to photograph the Perseids with these essential tips.

Here are some of the most popular questions and things you need to know. For technique advice and to learn how to take great photos during the Perseids, be sure to download our popular eBook The Ultimate Guide to Astrophotography.

What are the Perseids?

The meteors we see during the shower are a stream of debris from the comet Swift-Tuttle. This debris cloud is full of particles emitted by the comet as it orbits the Sun on its 133-year cycle.

As the Earth orbits the Sun, each year we cross the path of these debris and experience what we know as the Perseid Meteor Shower. The name is because the meteors appear to hail from the constellation of Perseus (known as the radiant).

When do the Perseids peak?

The Perseids are visible from mid-July, but the peak is usually between the 9th and 14th August each year. During this peak, there are 60 or more meteors visible per hour.

During 2020, the Perseids will peak from the 11th to the 13th August and be visible through the whole night.

Give yourself at least an hour of time to be watching for meteors, as they come in waves. Patience is key, and it will be worth it.

Will the Moon cause problems for viewing?

For the 2020 display, the Moon will be at its last quarter phase. You’ll still be able to see meteors, but the moonlight will have an affect on the visibility.

So, to be prepared for this, ensure that you find out when the Moon rises for your area. This will be the best time to be watching for meteors. During the peak in the south of England, the Moon will rise at around midnight. So, make sure you’re watching as soon as it gets dark to maximise your chances.

If you can, position yourself so that the Moon is blocked from your vision and will therefore have less of an impact on your visual adjustment to the darkness.

How can I take good photos of the Perseids?

Even for those who’ve taken photos of the stars before, capturing good astro photos under pressure can be a daunting task. Luckily, there is time to prepare!

To learn how to take good photos of the Perseid Meteor Shower, ensure that you download The Ultimate Guide to Astrophotography.

Written by astrophotographer and astrophysicist Alex Conu, this eBook is packed full of everything you need to know for taking great photos of the night sky. With 25 years of experience, Alex is a real master of his craft and has produced an excellent guide. 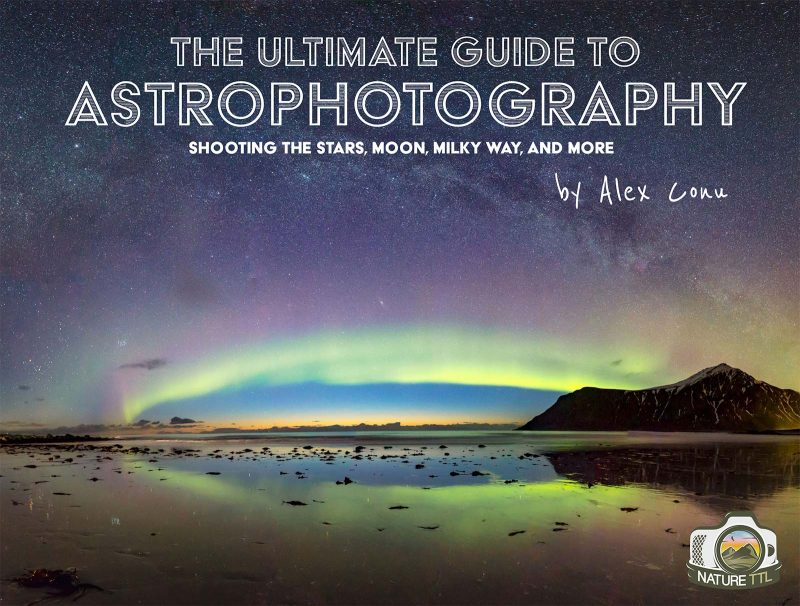 Where can the Perseids be viewed from?

The Perseids are visible all over the world, whether you are in the Northern or Southern Hemisphere. As always, you’ll want to leave the city and head to somewhere with relatively dark skies.

The Perseids are bright, however, and will be visible to most who spend the time waiting for them.

Where should I point my camera to photograph meteors?

Contrary to common belief, you should not train your camera on the radiant (the Perseus constellation). The meteors you see here will have a shorter train, and look less spectacular.

Instead, aim your camera around 45 to 60 degrees from the radiant and wait for the magic to happen!

Will it be a good shower?

There is no way of knowing how “good” a viewing will be one year to the next. Some years have seen over 100 meteors per hour, whilst others see 40-50.

The only way to know is to be there. So, find your thermos and get ready for a long, cold night under the stars.