Painting by Drones and Smoke Grenades 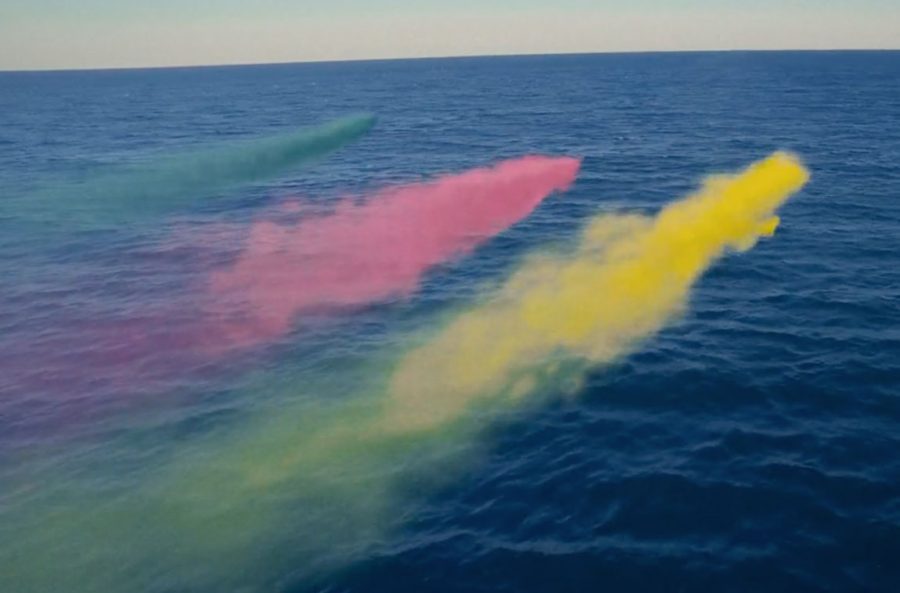 Drones. Drones. Drones. It’s pretty much all we hear about at the moment in the photography world – they’re definitely the new kid on the block and they don’t seem to be going away anytime soon. We’ve seen the beautiful aerial shots and shocking drone crash videos. There have been drones with fireworks strapped on the sides engaged in small-scale drone combat, and even drone racing. But what happens when you take drones to an artistic level?

Director Paul Trillo has done just that in his film CHROMATICITY. By attaching smoke grenades to three DJI Phantom 3 drones, Trillo was able to create something rather magical.

“An ethereal flight over the ocean as mysterious colored smoke leaves its mark across the sky. A beautiful choreography between four drones simultaneously in flight and hundreds of smoke grenades.”

To see just how this was made, check out this behind the scenes video: