Although the Nikon Z6 may be the cheaper of the two new mirrorless full-frame cameras, it’s powerful low-light performance takes the ISO-flavoured cake.

Showcasing this ability is Bulgarian filmmaker and photographer Marin Marinov with his latest short film, titled Dreaming. Testing a pre-production Nikon  Z6, the minute-long film is a deliciously beautiful feast of footage from both night and day.

Beginning under an iridescent moon behind a thin layer of cloud high above a smoking lake, the film then takes a low-light journey across a magical festival scene, with only the moon, fires, and a few lone lamps to light up the landscape. 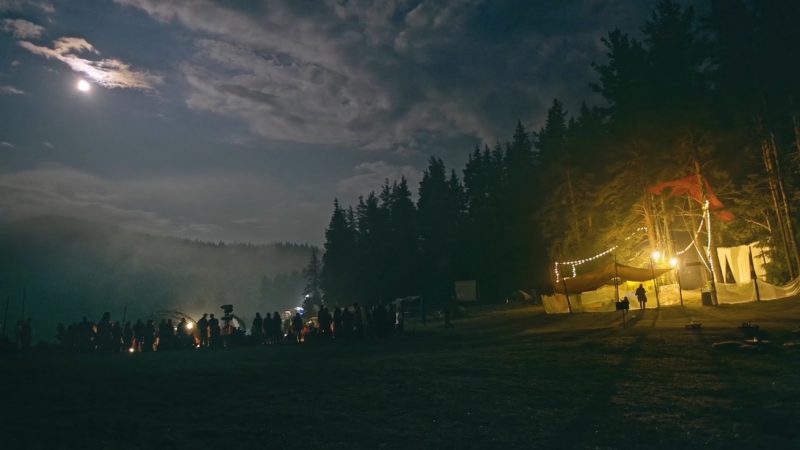 Fire dancers twirl burning batons at the centre of a swelling crowd as the Nikon Z6 captures it all in crisp 4K, making a great case for the camera as a strong performer in dark conditions.

As musicians beat their rudimentary instruments, the film then cuts to the morning with the lake transformed to a cool blue nestled within a world of towering pines. Suddenly we see a swimmer burst across the lake in eye-watering slow motion, before the film comes to a close.

“I’ve been shooting Nikons for years, but really wasn’t impressed with the video quality,” writes Marinov. “[The Z6] competes well with its Sony and Pana counterparts with an added bonus: 10bit output from a full frame sensor.”

During the darkness, Marinov used N-log with the Atomos Ninja Inferno, whereas the daytime shots were captured internally with Nikon’s flat profile.

Marinov did however note that there were some firmware bugs when using the camera, and highlights the presence of numerous burned out pixels when recording in low-light. That said, the model used was a prototype test version, with the Z6 due to be available – with Marinov saying it looks “really promising”. 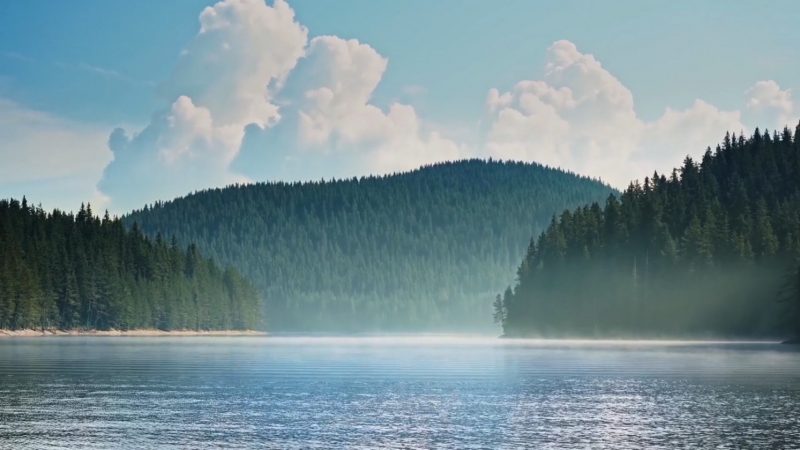 For more info on the Z6, check out Nikon’s page. To see more of Marinov’s work, visit his website, and Vimeo.