Nikon Won’t Be Able to Fulfil All D850 Pre-orders 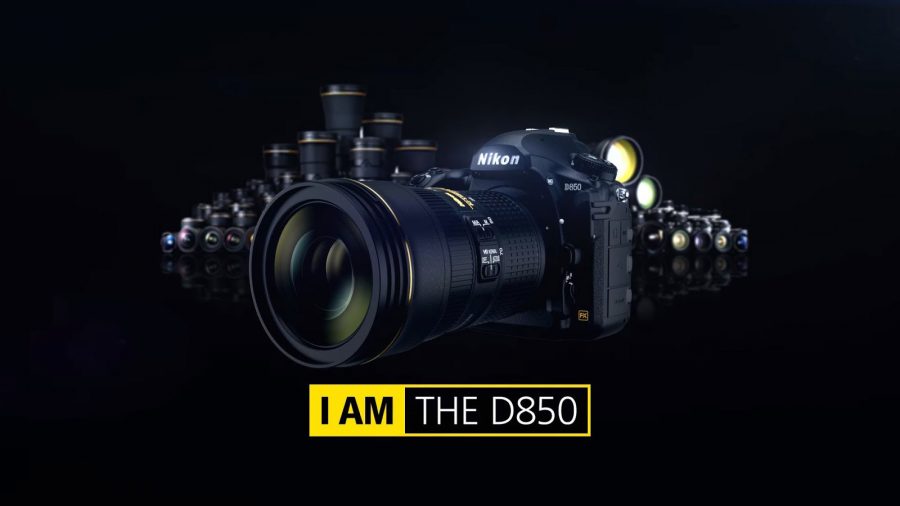 It looks like Nikon is going to disappoint some of you who have been ordering the Nikon D850 on pre-order. Unfortunately, the company has announced that it may not be able to fulfil all of the pre-ordered units on the 8th September as expected. From experience, “may not be able to” is a pretty definite delay.

In a statement obtained by Nikon Rumors, and translated from Japanese with Google translate, the update was released:

Thank you very much for your continued patronage of Nikon products.

We have received quite a lot of reservations for the Nikon digital single lens reflex camera “D850” planned to be released on Friday, September 8, 2017. Therefore, We may get time to deliver the product.

We deeply apologize for causing serious inconveniences to the concerned parties, including customers waiting for products awaited.

Some customers who have already made reservations may not be able to deliver on the day of release date. In addition, it will be delivered to customers who will reserve it in the future, so it may take time to deliver the item.
We will make every effort to deliver it as soon as possible so we appreciate your understanding.

So if you haven’t already pre-ordered your D850, then you’ll definitely not find yourself in the first batch. It’s likely the camera may take months to ship now if you were to put an order in immediately.