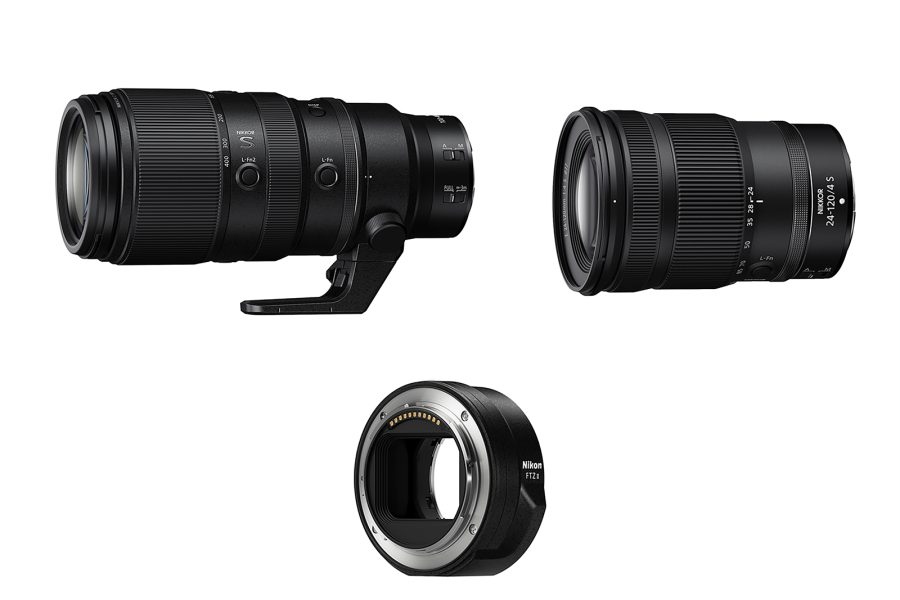 Although these lenses haven’t received much press, standing in the shadow of the huge Z9 announcement, they are useful lenses that hold a valuable place in the Z mount line-up. 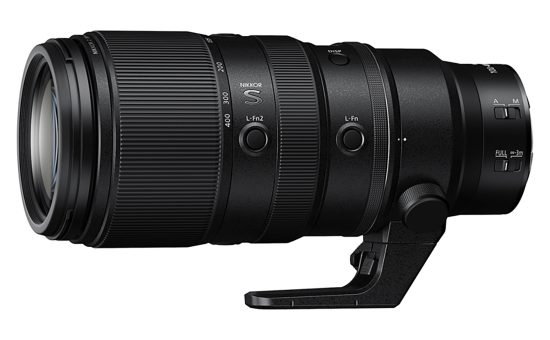 The 100-400 f/4.5-5.6 has become a photographer favourite in recent years. From the Canon EF version through to the Sony FE mount model, for most camera brands it has been one of their best selling telephoto zoom lenses.

The NIKKOR Z 100-400mm f/4.5-5.6 VR S is the first super-telephoto zoom model in the NIKKOR Z S-Line lineup. As part of this lineup, Nikon promises for the lens to deliver optimal quality with the best optics it has to offer, with all of the optical coatings that users have come to expect from high-end NIKKOR glass.

Nikon claims that the lens will deliver “outstanding resolution from maximum aperture while thoroughly reducing colour bleeding and fringing”.

Nikon also states that, despite being a super-telephoto lens that covers a broad focal-length range, it is capable of “the shortest minimum focus distance in its class” at just 0.75m, with a maximum magnification of 0.38x.

The new 100-400mm lens is designed to be compact in design, and as such is claiming the title of “the lightest weight in its class”, weighing in at 1,355 grams.

The compact size and versatility make the lens ideal for outdoor photographers on the move, as it can be carried around for a long period of time with less burden.

Additionally, the lens houses “inner balance technology”, which is a first for Nikon lenses. This technology reduces the shifting centre of gravity when the lens opens and closes, as users zoom in and out of the focal range.

The lens features one of the most complex designs ever seen in a Nikon lens, built up from 25 elements in 20 groups. 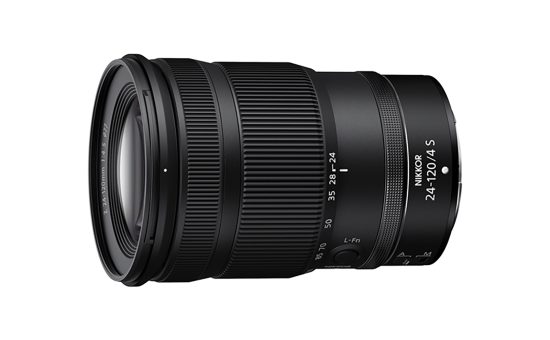 Another camera bag essential, day-to-day lens for many photographers is the 24-70mm, or perhaps the 24-105mm lenses.

Weighing in at an impressive 630 grams (just 130 grams heavier than the NIKKOR 24-70, while packing an extra 50mm of focal range), it seems an obvious choice for photographers who are travelling, or are on the move and wanting to carry a consolidated kit bag.

Much like the 100-400, the new 24-120 has a maximum magnification of 0.39x, making it a versatile lens that can cover most subjects, from landscapes through to close-up and portrait photography.

As expected in an S-Line lens, the 24-120mm features “dust and drip” resistance, again making it an ideal travel lens for outdoor photographers who need additional protection when working in the elements.

The lens employs three ED glass elements, one aspherical element, and three aspherical lens elements in the optical system, with Nikon original Nano Crystal Coat and ARNEO Coat applied throughout, in order to minimise ghosting and flare in difficult and backlit lighting situations. 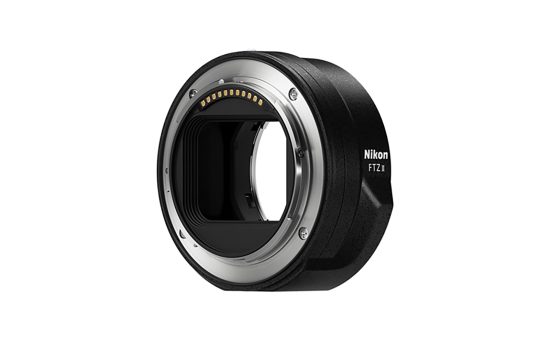 The Mount Adapter FTZ II is designed for users who own NIKKOR F lenses from traditional Nikon DSLR camera bodies. It has been developed to allow users to continue using their legacy lenses with the new Nikon Z mount mirrorless system as much as possible.

By removing the tripod mounting collar from the original adapter, the new adapter apparently provides a streamlined design at a lighter weight, and ensures stable holding in vertical shooting, as well as unobstructed pairing with various accessories.

The new adapter fully supports approximately 360 NIKKOR F lenses, including AF, AE, and VR support, with a full list being released with the adapter.

The new lenses are available for pre-order from most online and high street vendors and are priced as follows: