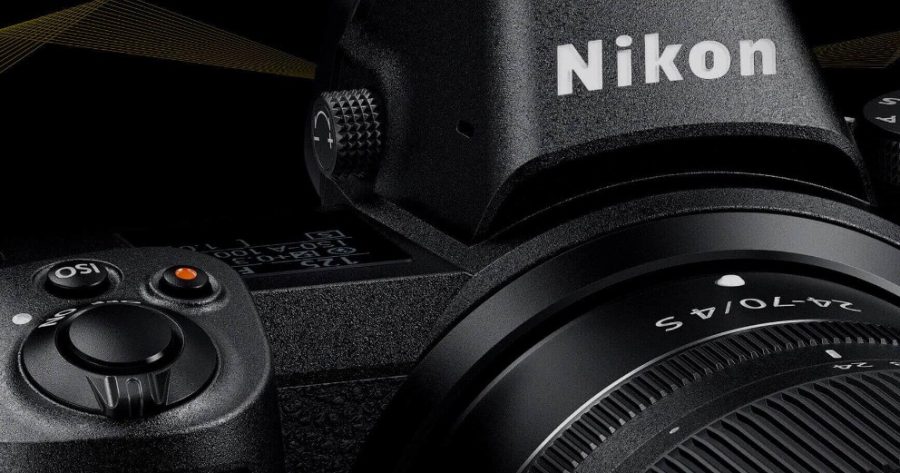 Although the Nikon Z7 and Z6 cameras haven’t been on the market for that long, it looks like we may be getting a new Nikon mirrorless camera that outperforms them both. Modelled on Nikon’s top-draw D5 DSLR, the rumoured mirrorless has been officially confirmed this week.

Nikon President Toshikazu Umatate confirmed the development of a D5-inspired mirrorless camera in a recent interview with Nikkan Kogyo Shimbun, a Japanese manufacturing publication. Despite confirming the camera’s existence, no further details have been revealed. 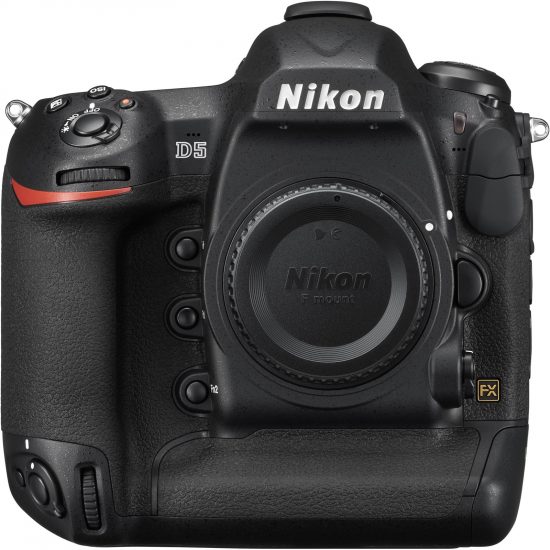 That said, some speculation can be made. The Z7 is already a powerful piece of kit and outperforms the D5 in various ways, such as by having more than double the amount of megapixels (45.7MP vs. 20.8 MP), in body-stabilisation which is not present in the D5, and many more autofocus points (493 vs. 153). Therefore, any improvement on the Z7 could exceed these already impressive specs.

The D5 does take the cake in other areas though, such as with its continuous shooting of 12fps against the Z7’s 9fps; a maximum ISO range of 100-102400 over 64-25600; dual card slots; and wired LAN support. If a new camera were to combine the features of the D5 and Z7, we could see an extremely powerful mirrorless rivalled only by the likes of the Sony A9. 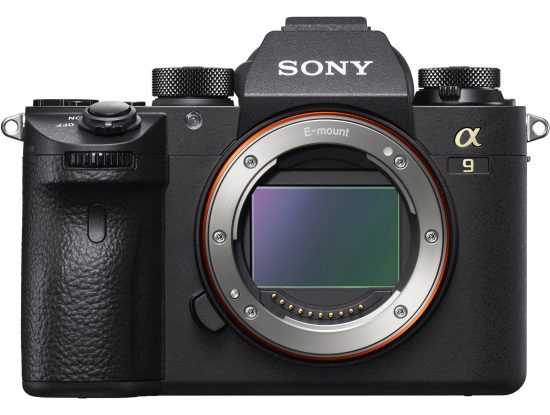 Indeed, Sony are still dominating the mirrorless market with a wider range of tech, and so the development of a high-end, D5-style camera could deter photographers from leaving Nikon.

Nikon are also planning to release an affordable mirrorless camera that performs beneath the current Z-series bodies, costing around $900. Nikon believes that this price level is “easier for the general consumer”, with the aim to “develop the demand of users other than existing enthusiasts.”

This means by the end of 2019, we could see four Z-series cameras, with the existing Z6 and Z7 sitting squarely in the middle.