Nikon is Closing Authorised Repair Programme in the USA 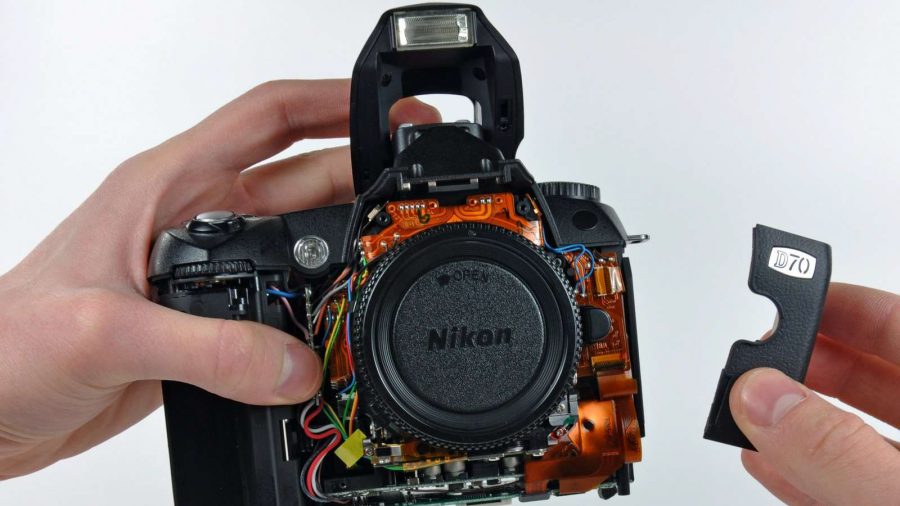 Nikon has confirmed that it will be shutting down its authorised repair programme at the end of March 2020, leaving dozens of repair shops without access to official parts and tools.

The move will cut the number of places you can get your equipment fixed with official parts from more than a dozen independent shops, to only two facilities at opposite ends of the US.

In a statement to iFixit, Nikon confirmed authorised service will be provided at its Melville, NY and Los Angeles, CA facilities.

“We remain committed to providing the best product support and repair services to our customers,” Nikon stated.

Nikon’s roughly 15 remaining Authorised Repair Station members will soon become non-authorised repair stores, and so it is unlikely that these stores will have access to the speciality components, tools, software, manuals and model training Nikon previously provided.

Cameras, it stated in a letter announcing the policy, had become ‘more complex’ and required ‘specialised tools’, but the move sparked controversy, casting doubt on the competency and quality of independent repair.

Many stores also worry that the loss of official Nikon parts will seriously damage their appeal to customers, who depend on their convenient location and rapid turnaround.

Many stores hope that Nikon will offer a similar scenario to Canon; while they no longer offer warranty repairs through authorised stores, they still sell parts at a competitive price to repair shops in good standing. Nikon has yet to clarify the arrangements for after March 2020.

The move from the camera giant will hopefully at least net Nikon USA increased revenue from repairs, as its fortunes are flagging. Nikon expects to lose $92 million on its imaging and camera business for the year ending March 2020, which the company’s camera division desperately needs as it tries to justify its existence in a nosediving industry.

The camera business has “deteriorated further as market shrinkage accelerates and competition intensifies,” Nikon told investors. In Japan, Nikon recently fell behind Sony to rank third in camera sales, with Canon at the top.

Perhaps the move will have an impact on future customers’ decisions on whether or not they want to invest in a Nikon camera, due to a potential lack and inconvenience of after-sales service.