Nikon have just announced a product recall for the D750 model DSLR camera.

The issue first came to light back in December 2014 after reports spread widely of  problems with the shutter giving ugly shading and flares in images. Nikon pulled the D750 from shelves around the world, and then recalled cameras to make repairs on those manufactured between October and November 2014. 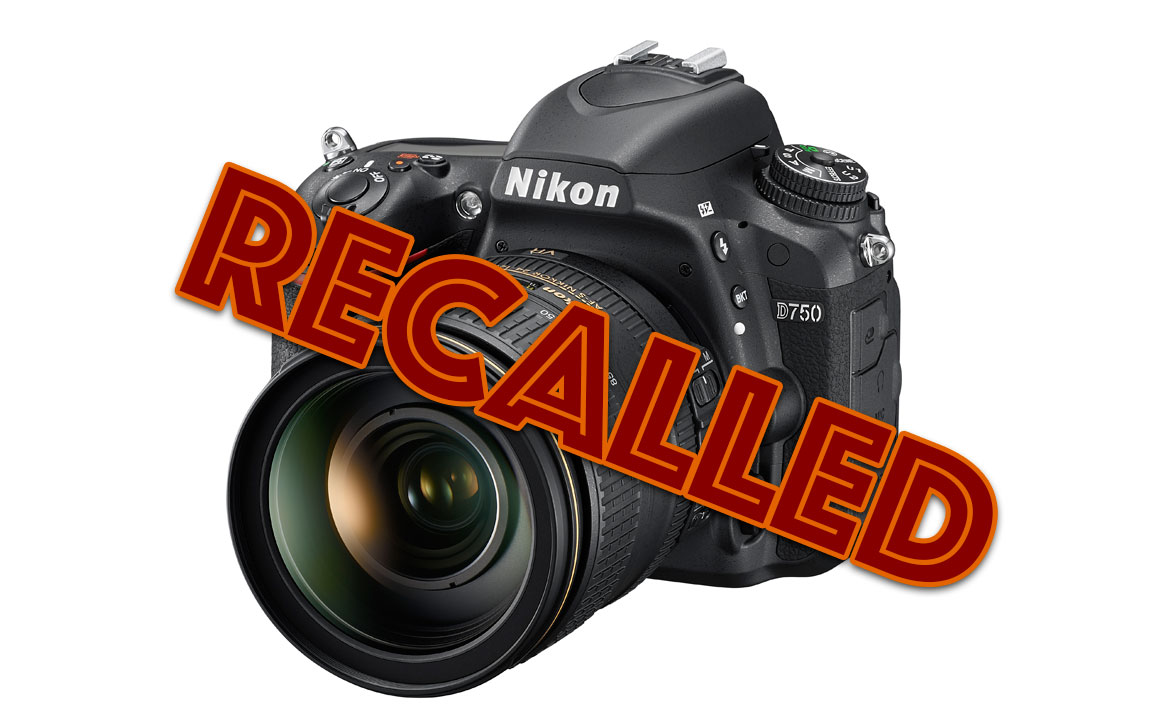 It has now come to light that it wasn’t just these cameras that were affected. Nikon have issued a service advisory, announcing that the recall is being expanded to D750 DSLRs made between December 2014 and June 2015.

It’s easy enough to find out if your camera is affected – just enter your serial number on the Nikon website.

“We sincerely apologize for any inconvenience this matter may have caused you,” Nikon stated. They say that they will “take all possible measures to further improve product quality.”